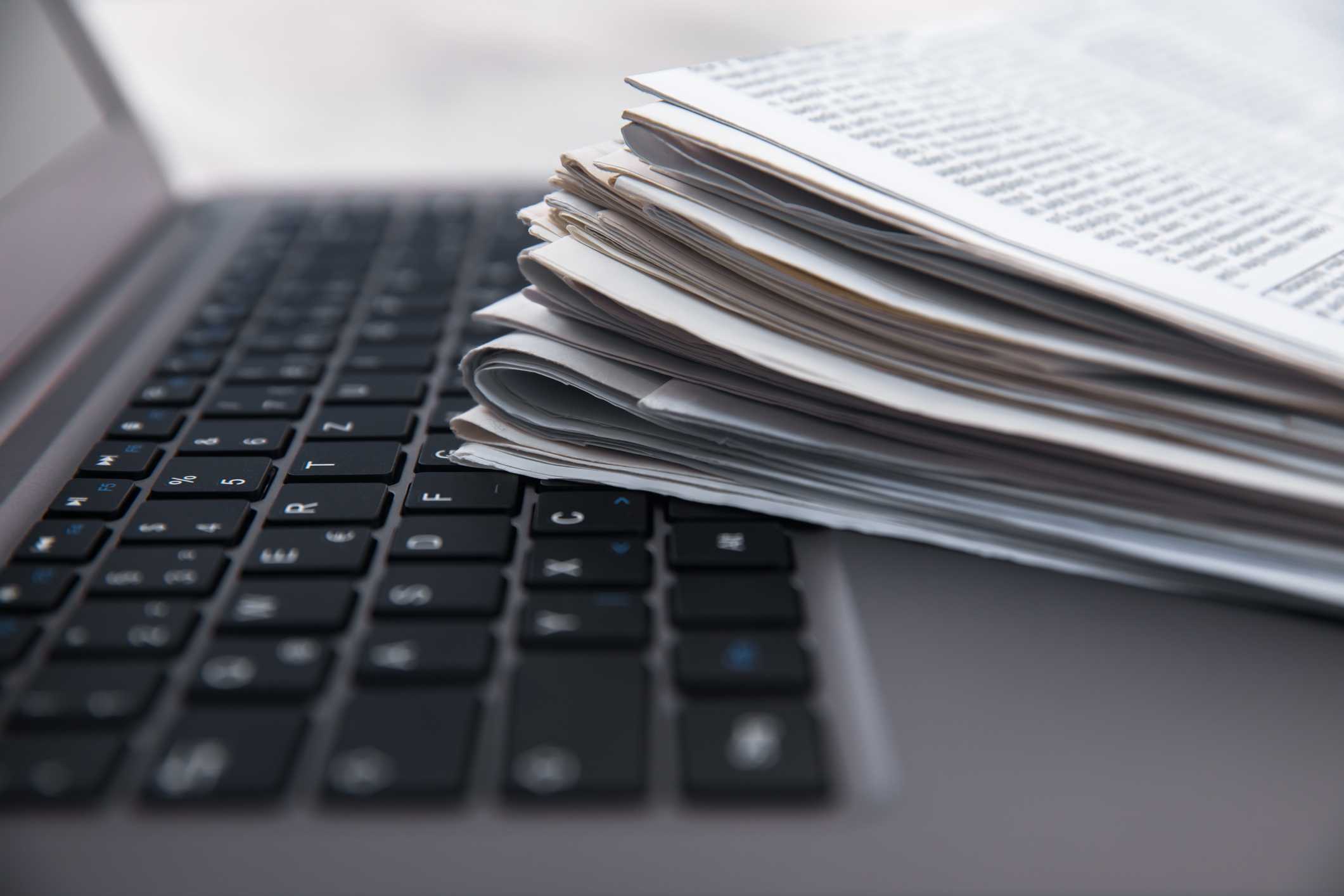 Some people slam this news outlet – or more specifically, me – for injecting my personal views into the subjects I cover. They think it’s unprofessional, or at the very least inconsistent with the impartiality and “integrity” of a real journalist.

My response: Seriously? Do these people even read the left-leaning, agenda-driven propaganda that’s spewed on a daily basis by the mainstream media in South Carolina? Most notably by The (Columbia, S.C.) State newspaper and The (Charleston, S.C.) Post and Courier?

Because the truth is you’d find less bent coverage from CNN … or even Daily Kos.

Me? I only claim to call it like I see it.

Anyway, the top story on the Post and Courier website this morning revolves around the ongoing debate over whether to allow biological males to participate in women’s sports – an issue I have covered extensively over the years.

Here is the headline …

“Lawmakers in the South Carolina House have revived legislation to bar transgender girls from participating in public high school girls athletics after a pair of defeats in the 2021 legislative session,” Reynolds wrote.

Did you catch that?

In the first dozen words of his story, Reynolds – an ostensibly “objective” journalist – has already renderd judgment on the underlying debate surrounding this legislation (and the broader issue it seeks to address) for his readers. In one fell swoop, he has dispensed with the entire discussion over how biological males who identify as females should be termed and arbitrarily decided – again, for all of us – that they are “girls.”

It was Reynolds’ next sentence, though, which took the cake …

Titled the ‘Save Women’s Sports Act,’ the proposed legislation would require student athletes between grades 6 and 12 to compete in team sports based on the sex they were assigned at birth.

Hold up … “the sex they were assigned at birth?”

Seriously … is this news coverage? Or is this copy ripped straight from one of those books found on the shelves of our government-funded schools?

With all due respect to Reynolds, none of us were “assigned a sex” at birth. From the moment we were conceived (by a male and a female, incidentally), we were created male or female. Reynolds and his fellow MSM propagandists don’t have to like that fact, but for the moment they can’t change it.

Hell, even Caitlyn Jenner understands that …

Reynolds went on to note the “reliably conservative” composition of the panel considering this legislation – and the alleged hate group status of one of the groups supporting it – prior to embarking on what can only be described as a full-scale ‘woke jihad’ in opposition to the bill (H. 4608), which is sponsored by state representative Ashley Trantham.

The crowd, which included pastors, pediatricians and a representative for a national atheist organization, argued the legislation sought to solve a problem that did not exist, and would only marginalize youths belonging to a community that was already misunderstood and maligned by society.

Reynolds further cited a study which claimed those impacted by this bill faced “significantly greater risks of suicide” than youths in other part of the country due to limited access to “affirming spaces.”

Hear me out, though. And please do not confuse me on this issue. Look: I am a libertarian. I believe people should be free to make choices about who they want to be – even if those choices are in a constant state of flux. It is not up to me to judge – and it certainly not up to government to judge.  In fact, government is bound by the Fourteenth Amendment to provide equal protection to all of its citizens.  That includes men, women and, well … whatever it is you think you are.

As long as your expression of your identity doesn’t impose upon a greater liberty of someone else, by all means knock yourself out.   Be who or what you want … when and how you want to be it.

You have that right …

But like other liberties, there are limits to how you can express it. Like when that expression infringes upon the greater liberty of another.

Across the nation, the integrity of intercollegiate and high school athletics is under attack as biological males have been allowed to compete in female sports in the name of advancing “acceptance” and “inclusivity.” The result of this expanded “tolerance?” Fundamental unfairness and discrimination against biological women … literally, a deprivation of their liberties.

That’s why I support Trantham’s bill – as do female leaders like Jenner, Nikki Haley and Tulsi Gabbard.

Where was that discussion in Reynolds’ coverage for the Post and Courier? Nowhere …

Again, I do not intend to come off as unfeeling toward those who actively embrace a gender other than the one they were born with – or who are questioning their sexuality. In fact, I have always sought to acknowledge the “fluidity” certain people feel about their gender – to the extent some people identify with a particular gender at all.

Of course this, “fluidity” – or one’s own perception of who they are (or want to be) – does not change the fact that all of us were born belonging to one of two genders. And choosing to amend our gender “identification” – whatever the motivation – does not mitigate clear and compelling differences between those two genders.