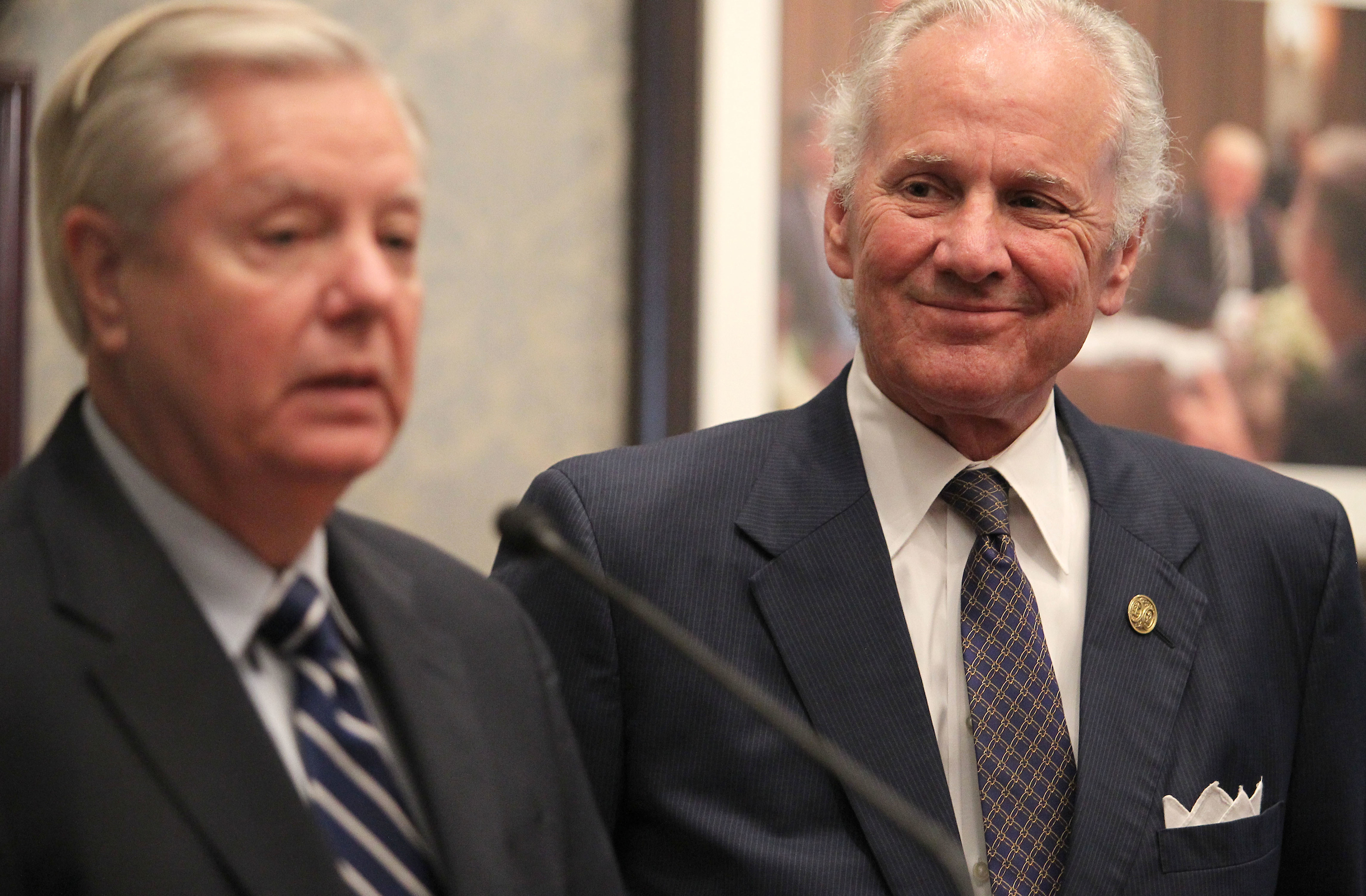 One of the most brazen pay-to-play scandals I have ever seen in my two decades of covering South Carolina politics was exposed last month via a huge investigative exclusive by senior editor Mark Maremont of The Wall Street Journal.

According to Maremont’s report – the first of several stories on this subject, I am told – family members of prominent South Carolina politicos including former governor Nikki Haley and U.S. majority whip Jim Clyburn received ownership shares of a company tied to the Two Kings Casino Resort in Kings Mountain, N.C.

“The stakes held by the politically connected people were masked from public view through several layers of corporations and limited-liability companies,” Maremont noted.

Meaning they were hidden.

While doing their level best to preserve state government’s monopoly on gambling Palmetto politicians are profiting from the expansion of gambling in neighboring North Carolina – a state which already has no shortage of competitive advantages over South Carolina.


Maremont’s report went on to note that given the planned expansion of the Two Kings complex in the coming years “payments to shareholders could grow substantially.”

He also detailed how Clyburn and U.S. senator Lindsey Graham – whose 2016 presidential bid was bankrolled in part by casino developer Wallace Cheves – bent over backward not only to get the Two Kings casino approved, but to ensure that challenges by rival native American tribes were shut down.

“This is sickening, people,” I noted at the time. “It is definitional ‘pay-to-play.’ Clear and unambiguous corruption. And it appears to have been deliberately concealed to protect those responsible. And sadly, it is all so typical in South Carolina – where the first instinct of our ‘leaders’ is to make money for themselves while selling out their people.”

Fast-forward to this week, when this news outlet received a copy of an invitation to a fundraiser scheduled for Friday, September 16, 2022 at 100 Chapman Place – the $5.8 million Greenville, S.C. mansion owned by Cheves and his wife.

According to the invite, Haley is the guest of honor at a reception hosted by Cheves. The purpose of the gathering? To raise tens of thousands of dollars for incumbent South Carolina governor Henry McMaster and his 2022 running mate, lieutenant governor Pamela Evette. Platinum sponsors to this event are encouraged to contribute $10,000 to McMaster and Evette’s reelection bid – which is curious considering state law limits contributions to $3,500.

And again, seriously … how subtle are these people?

It used to be Palmetto politicians cared about being perceived as bought-and-paid-for whores for wealthy special interests. Now? They don’t even care. Such abject subservience barely draws a yawn from the mainstream press.


Anyway … it is unclear based on his first ad of the election whether subsidizing McMaster’s campaign is a good investment. Still, in bright red South Carolina – where former U.S. president Donald Trump’s pronouncements are still taken as gospel by broad swaths of the electorate – investing in his Democratic opponent is probably not a wise decision, either.

As I have often pointed out, no Democrat has won a top-of-the-ticket race in the Palmetto State this millennium. The last person to do so? The late Fritz Hollings, who bested former U.S. congressman Bob Inglis in 1998 to capture his final term in the U.S. Senate. No Democrat has won a statewide election in South Carolina since 2006 – when Jim Rex defeated Karen Floyd in the race for state superintendent of education.

Will McMaster’s latest status quo sellout move in the needle in this race one way or the other? Doubtful … but it is another compelling reminder of the hypocrisy that lies at the heart of the SCGOP (and the ongoing failure of Democrats to exploit it).

Most importantly, it is yet another reminder that voters in the Palmetto State still lack a compelling option to the prevailing bipartisansh*t that has kept this state in the toilet for decades.