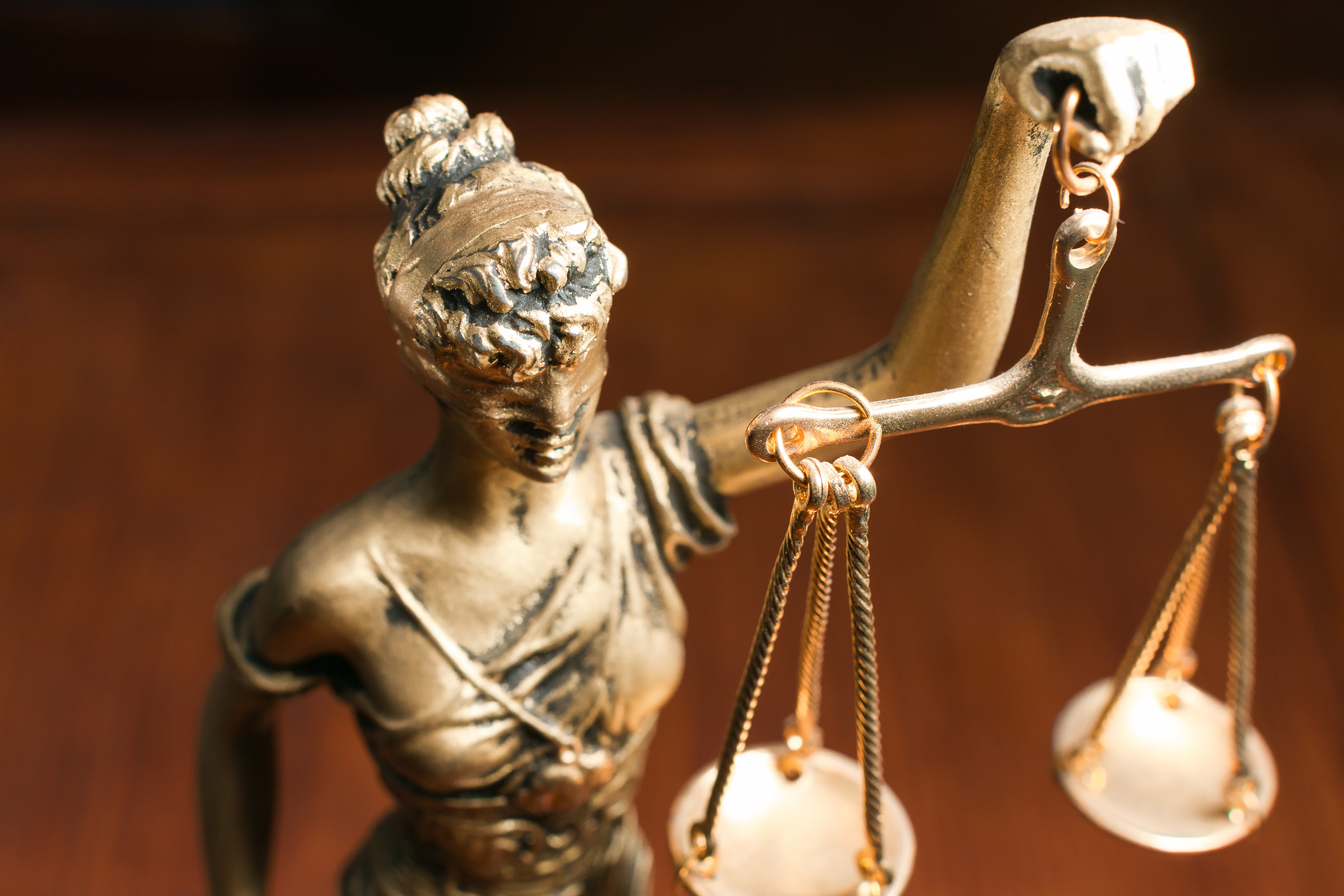 Seven weeks ago, South Carolina real estate developer Ron Rallis walked into a West End Greenville church he purchased – and painted pink – and gave me an exclusive interview on his starring role in the William Timmons’ congressional sex scandal.

When the interview was over, Rallis left to board his private jet and head to the Hamptons … where he appears to have been doing some fishing.

But not much else …

Rallis’ popular Instagram page has been radio silent for the last month – quite the contrast from the rapid-fire recrimination it was rolling out on a daily basis during the early weeks of the summer.

To recap: Rallis is the estranged husband of Paula Dhier, a businesswoman/ socialite who is Timmons’ alleged lover. The multimillionaire developer is responsible (almost single-handedly) for driving this story in the mainstream media … or at least he was.

Rallis’ retreat from the stage has resulted in the Timmons scandal all but vanishing from the headlines – although there are several looming court hearings which could quickly propel it back into the limelight.

One of these hearings – related to an “expedited motion” filed on August 12, 2022 – was scheduled for today (Wednesday, September 8) at the county court house in Greenville, S.C. That motion was related to the contentious divorce action between Rallis and Dhier – and the custody case Rallis insists is at the heart of his high-profile spat with Timmons.

This news outlet was planning on attending the expedited hearing – scheduled for 1:00 p.m. EDT – but court sources informed us it was canceled late Tuesday and rescheduled for sometime in December.


Dhier reportedly had a protective order in place prohibiting Rallis from talking about her – including comments made “specifically online,” a friend of the estranged couple told me.

“I’m wondering if he finally got in trouble for violating the protective order they already had,” the source told me.

Nothing about the Timmons’ sex scandal has been normal. There was its odd and unsolicited way in which it began – a preemptive statement from Timmons asking for “prayer and privacy” as they dealt with a “difficult private matter.” That was followed by its off-the-rails escalation. Then there was Timmons’ angry response to the drama and, well … further escalation.

Last month, the story took a potentially serious turn when it was revealed the congressman gave his estranged wife Sarah Timmons a valuable piece of property – apparently in exchange for her silence as it relates to his alleged affair(s).

Specifically, William Timmons entered into a confidential agreement with Sarah Timmons on May 30, 2022 – four weeks before providing this news outlet with his unsolicited “prayers and privacy” statement in response to allegations of an extramarital affair with Dhier.

Two weeks later, on June 10, 2022, Timmons gave his wife a 5.41 acre plot of land on Roe Ford Road in Greenville County – the site of a massive residential construction project. The gift was not free and clear, however. The congressman has an option to purchase the land back from his wife at any time over the next six years.

Sarah Timmons has not commented publicly on the scandal swirling around her husband. Several of her friends did recently point me to an Instagram “story” featuring a picture of her toasting friends from a vineyard in New York. Timmons was not wearing her wedding ring in the picture.

As I noted last week, the Timmons sex scandal – and its attendant monetary considerations – continues to be one of the “most bizarre stories I have ever covered.”

Count on this news outlet to continue covering it, too …