There’s a bigger story here, though … 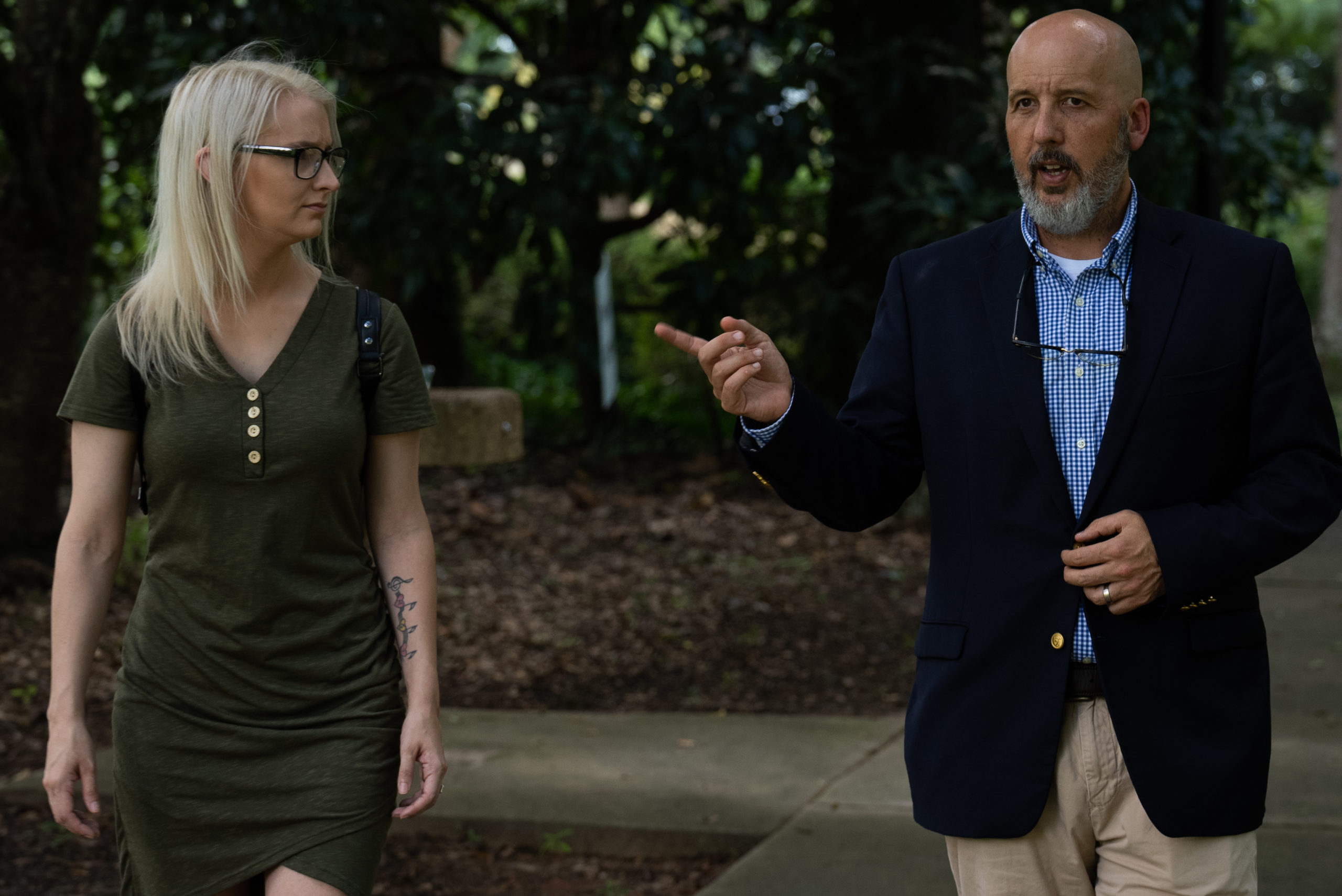 Former Charleston, South Carolina sex worker Lindsey Edwards doesn’t want money – even though she and her family could certainly use it. Like far too many Americans, Edwards – who recently left the Palmetto State in her rearview mirror – is finding it harder to make ends meet amidst the onslaught of increasingly ominous economic indicators.

But this 28-year-old mother of four isn’t about to cash in on her gut-wrenching story – or go back to the life that led to it.

To her, telling her story is much more important than selling it …

During a raw, emotional, wide-ranging interview with me over the weekend, Edwards made one thing perfectly clear: Any money conceivably coming to her from a slew of potential court cases would go directly to a foundation benefiting victims of human trafficking.

And what happened to Edwards?


As a twenty-year-old exotic dancer in and around Charleston eight years ago, she found herself forced into the sex trade – at gunpoint, in some instances. According to her, she was under the thumb of a ruthless madam, armed “bodyguards” and a network of dirty cops (many of whom allegedly received favors in exchange for the information and “protection” they provided the madam).

In this capacity, Edwards was compelled to have sex with literally hundreds of men – often against her will.

And often resulting in violent rapes …

During this period of involuntary sexual servitude, on four occasions Edwards said she found herself compelled to service a personal injury attorney from Hampton, S.C. named Alex Murdaugh – one of many wealthy, well-known clients in her madam’s black book.

What transpired during those four encounters?

According to Edwards, Murdaugh choked her to the point she nearly blacked out, gagged her, beat her and pulled clumps of hair from her head – trauma she willingly relived on our cameras in the hopes of making sure it doesn’t happen to anyone else.

Here is my full interview with Edwards …