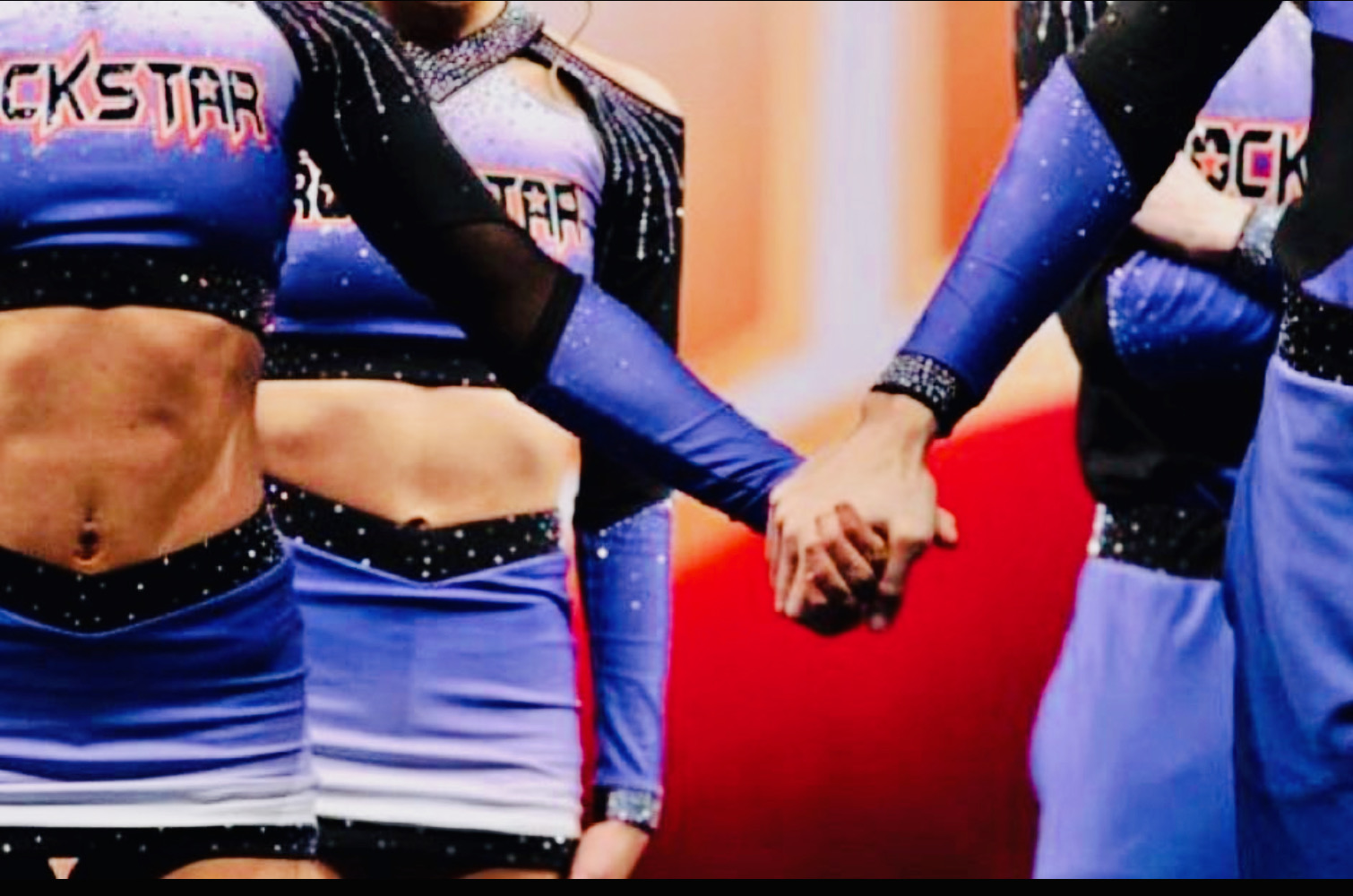 Multiple attorneys representing alleged victims of the Rockstar Cheer sexual abuse scandal are preparing to move forward with claims against the Greenville, South Carolina-based franchise and “other potential codefendants,” sources familiar with the impending deluge of lawsuits told me on Saturday.

One of those potential codefendants? The U.S. All Star Federation (USASF) – a national organization which is responsible for “establishing fair and consistent rules and competition standards” in the cheer industry and “providing the safest possible environment for cheer and dance athletes to train and compete.”

One prominent South Carolina attorney – former state representative Bakari Sellers – announced on Saturday that his firm, the Columbia, S.C.-based Strom Law firm, had been “retained by survivors of abuse at Rockstar Cheer.”

Sellers made it abundantly clear the national association was in his sights, too.

“We plan on protecting survivors and fighting a system at USASF that has allowed this to happen,” Sellers tweeted.

Strom Law – founded by former U.S. attorney Pete Strom – is not alone when it comes to representing alleged victims of the Rockstar Cheer scandal. Greenville-based Bannister and Wyatt and Columbia-based Chappel Smith and Arden were also representing clients related to the saga, I was told. Earlier this week, Greenville, S.C.-based law firm of McGowan Hood published an announcement on its website urging potential victims to reach out to its attorneys.

“If you were abused or assaulted by Scott Foster or someone else at Rockstar Cheer, or at any cheer facility in South Carolina, call us today,” the announcement noted.

This news outlet has learned of at least three other South Carolina-based law firms which have retained clients with claims against this facility and various potential codefendants – including USASF. Several of these firms plan on announcing their lawsuits within the next few days, sources familiar with the cases told me.

This news outlet has also obtained information related to multiple prior settlements involving Rockstar Cheer – as well as multiple prior claims of inappropriate conduct involving franchise instructors and underage girls and boys.

The Rockstar Cheer sex abuse scandal exploded onto the scene earlier this week in the aftermath of the shocking suicide of the franchise’s owner and founder, Scott Foster. The 49-year-old business owner from Greenville committed suicide in his vehicle at Paris Mountain state park on Monday afternoon – the victim of a “self-inflicted gunshot wound to the head,” according to law enforcement sources who spoke with digital media manager Stephanie Moore of WYFF TV-4 (NBC – Greenville/ Spartanburg, S.C.).


As this news outlet exclusively reported, Foster was “staring down the business end of a multi-jurisdictional investigation into (among other things) allegations of sexual misconduct with underage girls” at the time of his death.

The Rockstar Cheer investigation is being led by the U.S. Department of Homeland Security (DHS)’s special investigations unit (HSI) with support from the Greenville County sheriff’s office.

HSI, readers will recall, led one of the major lines of inquiry into the Thornblade scandal, which involved wealthy Upstate men and women allegedly engaging in sex acts with younger partners. No charges were ever filed in connection with that inquiry because according to my sources, “the only evidence (prosecutors) received in connection with the investigation depicted sexual relations between consenting adults.”

Several Upstate sources we spoke with believe the two scandals could be linked, however.

Investigators could know more about the extent of the scandal soon. According to my sources, in the aftermath of Foster’s suicide “investigators seized multiple electronic devices from (his) vehicle and home this week including an iPhone, iPad and laptop computer.”

As I noted in my latest report on this mushrooming scandal, sources familiar with the situation told me the HSI investigation into Rockstar Cheer had been underway for at least a month prior to Foster’s suicide – and had confirmed what appeared to be a “pattern” of alleged abuse involving multiple Rockstar Cheer employees.

This news outlet has been provided with the names of multiple alleged victims in this case. However, as I have repeatedly noted, we are not identifying any of these individuals. Should any alleged victims choose to step forward on their terms, I am committed to helping them tell their stories the right way.

The importance of safeguarding these victims was underscored on Friday evening when one of the highest-profile former cheerleaders to come forward in connection with this case was attacked in the parking lot at her high school following a football game.

Eyewitnesses to the attack said one of the individuals who participated in the violence was a relative of Scott Foster.

Led by our intrepid researcher Jenn Wood, this news outlet is continuing to receive information from a wide network of sources about Foster, Rockstar and the broader cheer community – which has faced scrutiny in the past for its failure to address allegations of sexual misconduct.

Anyone willing to share what they know about this saga is encouraged to reach out to Wood at [email protected] of submit information on our tip line. However you decide to contact us, this news outlet honors requests for anonymity regarding submissions.

Neoconservative Pawn? Or Did Nikki Haley Turn It Around On Her Critics?