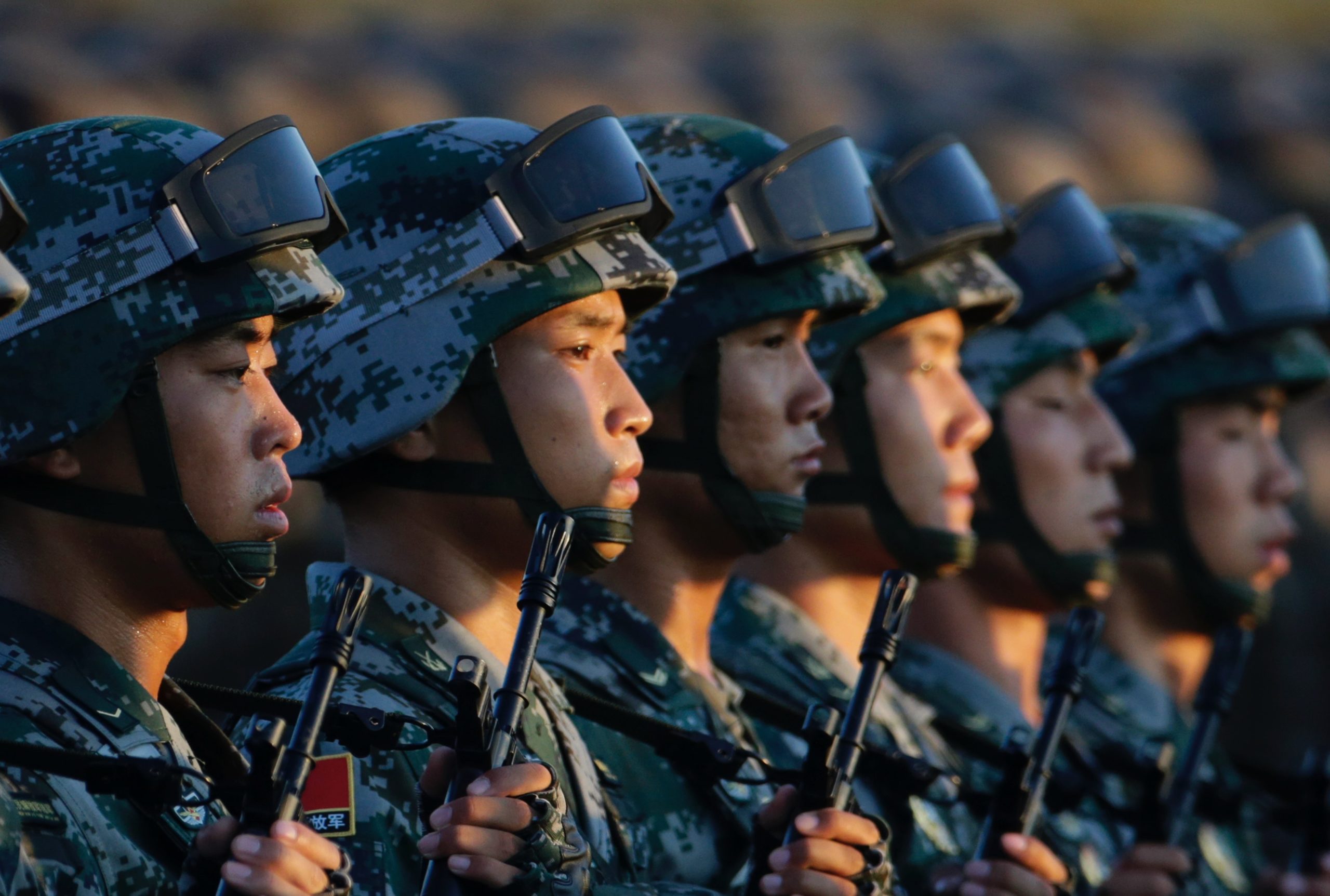 If you are looking for the latest news and analysis on the drama currently unfolding in Taiwan, this is probably not the first media outlet that comes to mind.

To their credit, these global media behemoths have well-placed sources all over the world which facilitate their breaking news coverage – as well as any enterprise/ investigative reporting (a.k.a. “efforting”) they do.

As a South Carolina-based publication with no corporate affiliations, I have no global network … although I have been fortunate enough to connect with people who are very close to this developing situation.

On the eve of U.S. House speaker Nancy Pelosi’s historic visit to Taipai this week, I spoke with one of my trusted friends in Xiamen – the mainland port across the strait from Taiwan – about the unfolding geopolitical crisis. I asked my friend – who is presently on the frontline of a massive Chinese military buildup – whether he believed war with the United States was imminent.

“To be honest, the military exercises in China last night really have me freaked out,” he said. “Before I saw that, I would have told you that there was no possibility at all.”

My friend offered up several key points for consideration as China mulls its response to Pelosi’s visit – a response which is likely to involve much more than just the two dozen J-20 fighter jets which crossed the so-called “median line” between China and Taiwan earlier today. Or the unprecedented air-naval “live fire” exercises planned for at least six regions surrounding the island in the coming days.

My friend’s first point? That Taiwan and the People’s Republic of China never stopped being “at war,” even though “there has not been active fighting for a long time and people could come and go as they please (before Covid).”

Hostilities between the two governments never formally ceased, though, and the Chinese government seethed with impotent rage a quarter century ago when former U.S. speaker Newt Gingrich visited the island. Indeed, the failure of China to flex its muscle in response to Gingrich’s 1997 visit continues to vex its current crop of leaders, according to my friend.

This festering “humiliation” is all but assured to fuel a more aggressive Chinese response this go-round … as if the rhetoric emanating from Beijing didn’t already portend precisely such a reaction.

“The Chinese People’s Liberation Army (PLA) is on high alert and will take a series of targeted military operations in response to resolutely safeguard China’s sovereignty and territorial integrity, and resolutely thwart the interference by external forces and the separatist schemes for Taiwan independence,” a statement from PLA senior colonel Wu Qian noted.

Qian ain’t whistlin’ Dixie, neither, as we say here in the south.

“In 1997, Gingrich was able to visit Taiwan with impunity, but the U.S. also was able to sail a carrier group into the Taiwan Strait while China watched powerless,” he wrote. “With an estimated 1,300 state-of-the-art ballistic missiles, China can destroy American aircraft carriers as well as air bases in Okinawa and Guam.”

And that’s the real reason for this escalation – that China is now capable – not Pelosi’s woke assertion that the entire global crisis (which she instigated) is due to the fact she is “a woman.”

Back to my friend in Xiamen: His second point was that U.S. president Joe Biden “really messed up” in May when he pledged that “the U.S. would provide military support to Taiwan if invaded.”

The White House quickly walked back Biden’s alleged gaffe, but the damage was done.

“The U.S. had NEVER said anything like this out loud,” my friend noted. “It was sort of a strategic silence. There was an implicit understanding of American support for Taiwan but when Biden said that … it was an ‘Aha! That is how the US really feels!’ moment for the Chinese leadership.”

His third point: Don’t forget what is happening on mainland China right now – especially as it involves the political fortunes of Chinese president Xi Jinping.


“Chinese domestic politics is playing a role here,” my friend said. “The lockdowns in China have made economic suffering widespread. Many of our friends all across the socio-economic spectrum are saying this has been their worst year ever – and that they are just trying to hang on. In the meantime, Xi is going for a third term in October after changing the Constitution. It used to be a shoe-in, but for months we have been hearing rumblings of political infighting and that some party factions may be trying to oust him. Potential conflict with Taiwan is a way for him to deflect and to unify a discontented people.”

“The organizing principle of any society … is for war,” the mysterious ‘X’ character from the 1991 film JFK famously said.  “The authority of the state over its people resides in its war powers.”

Do we really think one of the oldest empires in the world is unfamiliar with this maxim?

“Our policy should be peace through strength,” Goldman added. “The Biden administration offers provocation from weakness.”

Or if not weakness, errant telepromptering.

One thing that could potentially restrain China’s response in Taiwan? The situation in eastern Europe following Russia’s invasion of Ukraine.

“The leadership was very surprised by the tenacity of Ukraine,” my friend noted. “Chinese leaders thought Russia would take over within days. The fact that war is still going – and that the Ukrainian people are so resistant – has led many to think Taiwan could end up being a similar situation.”

One thing is clear, though: China is going to respond. And we should probably prepare for that response to be far bigger than anything we were anticipating: Up to and including the possibility of a full-scale invasion of the island by the Chinese military.