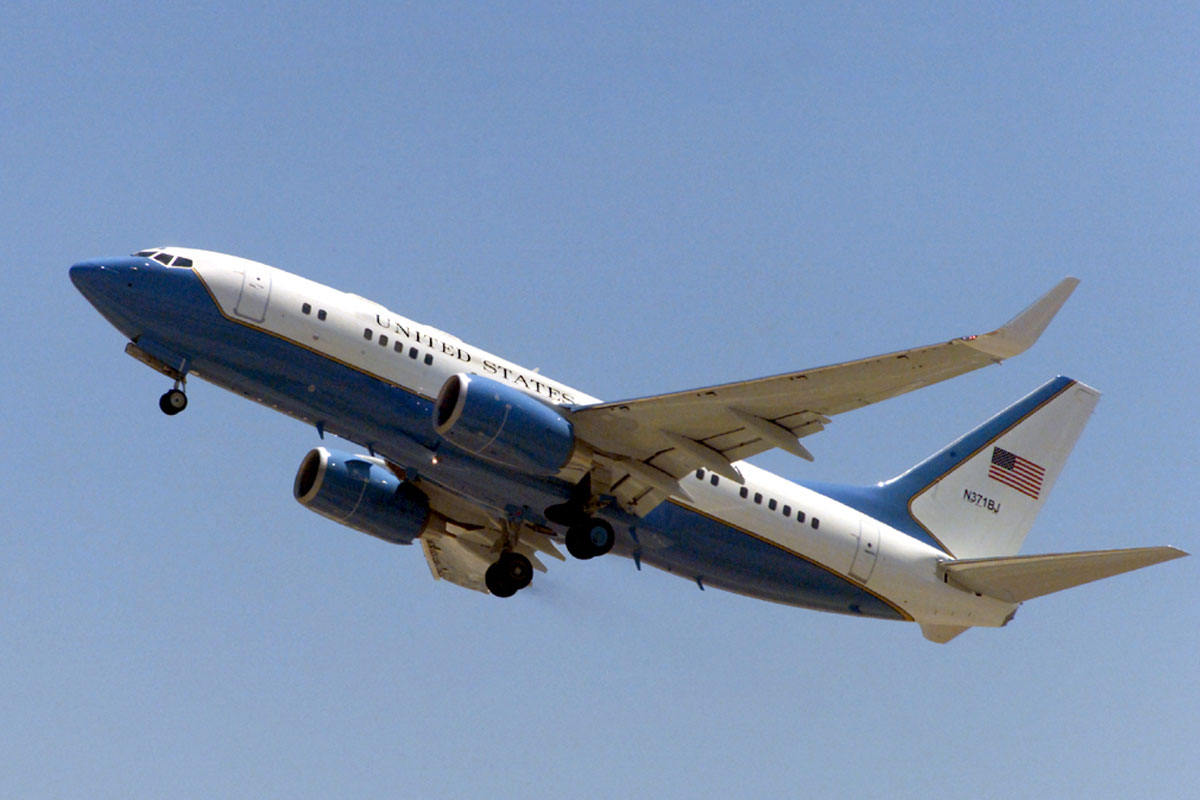 The visit by Pelosi dramatically escalated tensions between America and the People’s Republic of China – which claims sovereignty over Taiwan.

Pelosi’s visit comes over the objections of the administration of U.S. president Joe Biden – who was dressed down last week by Chinese president Xi Jinping.

“Those who play with fire will perish by it,” Xi told Biden, threatening “serious consequences” if Pelosi followed through with her visit.

Biden told the Chinese leader America had “no interest in escalation in this situation.”


China’s escalated rhetoric in response to Pelosi’s visit included threats to shoot down her plane – and was accompanied by a massive military mobilization of the Chinese armed forces.

China closed air space above the Taiwan Strait as Pelosi’s jet – accompanied by American and Taiwanese fighter jets – made its approach to Taipei, where she is expected to spend one night after meeting with Taiwanese president Tsai Ing-wen.

“Our congressional delegation’s visit to Taiwan honors America’s unwavering commitment to supporting Taiwan’s vibrant democracy,” a statement from Pelosi’s office noted. “Our discussions with Taiwan leadership will focus on reaffirming our support for our partner and on promoting our shared interests, including advancing a free and open Indo-Pacific region. America’s solidarity with the 23 million people of Taiwan is more important today than ever, as the world faces a choice between autocracy and democracy.”

The statement added that the visit “in no way contradicts longstanding United States policy” and that America “continues to oppose unilateral efforts to change the status quo.”

Pelosi dropped an opinion editorial in The Washington Post around the time her plane landed in Taipei.

“By traveling to Taiwan, we honor our commitment to democracy: reaffirming that the freedoms of Taiwan — and all democracies — must be respected,” she said in a tweet accompanying the editorial.

Pelosi’s Asian itinerary included a stop in Singapore as well as planned visits to Malaysia, South Korea and Japan. It made no mention of Taiwan, which has not been visited by a ranking U.S. political leader in a quarter century (former U.S. speaker Newt Gingrich visited the island in 1997).

Gingrich said China’s saber-rattling was a bluff – and that Pelosi had no choice but to follow through with her visit.

“To back down now would convince the Chinese communist dictatorship that America is growing weak and cowardly,” Gingrich said.


Nonetheless, Biden’s national security advisor Jake Sullivan tried to tamp down the rhetoric during an appearance on the Today show.

“A speaker of the House has traveled to Taiwan before and members of Congress travel there all the time, including several who have already traveled there this year,” Sullivan said on the program. “So for China to try to turn what is in the historical norm into a crisis or to try to use it as a pretext for aggressive action around Taiwan, that’s on them and they would be the ones who’d be escalating. The United States has no interest in escalation.”

The irony? As Biden tried to keep Pelosi from flying to Taiwan, many recalled he was the one who appeared to reverse decades of “strategic ambiguity” back in May when he claimed the United States would intervene militarily in the event China were to attack Taiwan.

“Yes,” Biden said in response to a question. “It’s a commitment we made.”

White House officials quickly walked back those comments, stressing that America would not directly intervene if China attacked Taiwan but would rather help the island nation defend itself – similar to the massive support taxpayers provided to Ukraine amid its invasion by Russian forces in February.