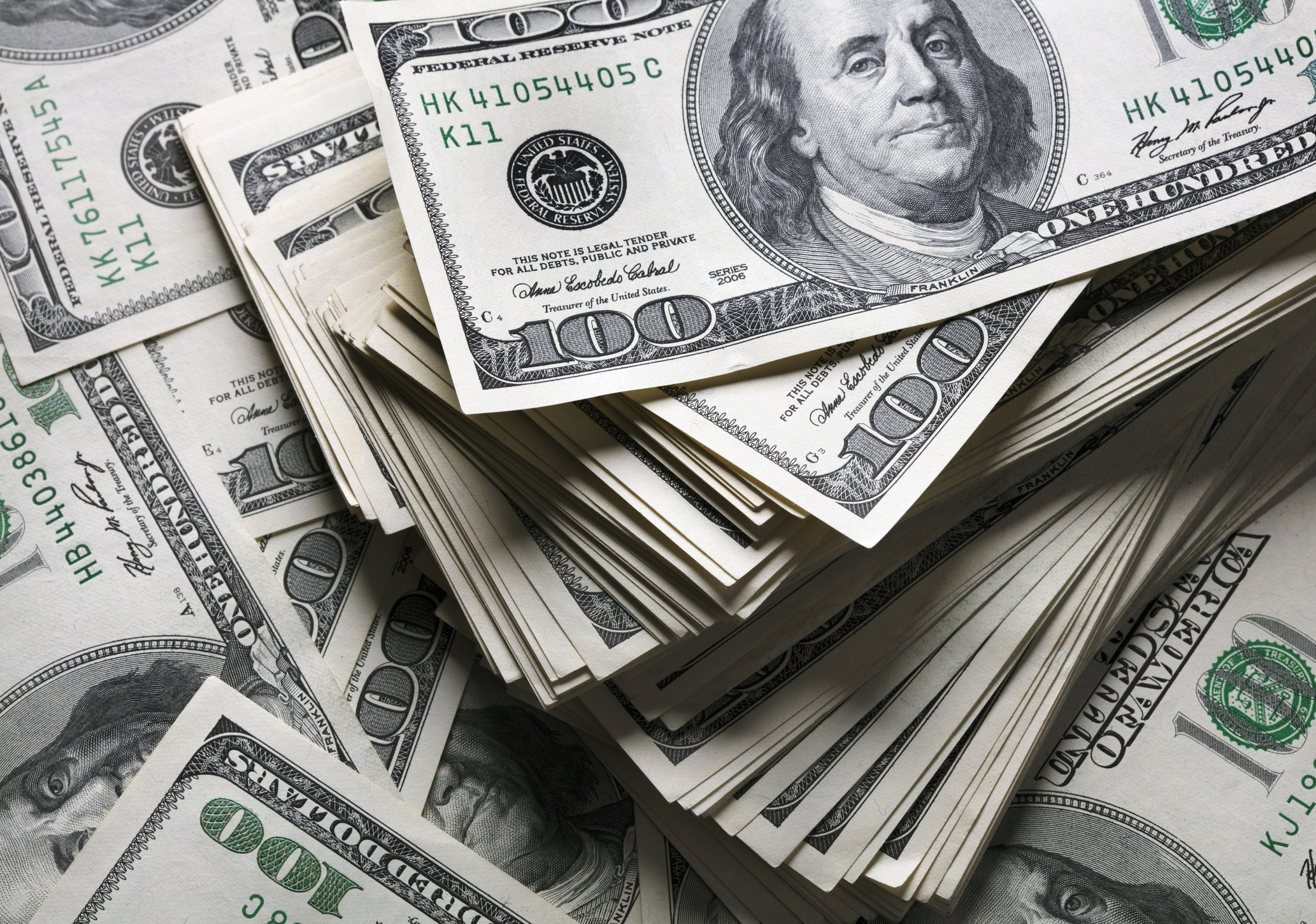 While leaders in other states are making aggressive moves to put parents and communities in charge of education, South Carolina “Republicans” are … not.

The Palmetto State’s ostensibly “GOP-controlled” legislature is moving in precisely the opposite direction, in fact … throwing outrageous sums of new money at a failing government-run system rife with corruption and increasingly focused on indoctrination not education.

GOP politicians pay lip service to “academic freedom” – only to turn around and kill even the most modest parental choice proposals in the crib at the behest of the left-leaning educrat establishment.


According to the state budget which went into effect on July 1, 2022, the per pupil cost of government-run education in the Palmetto State stands at a record $16,827 – not counting revenues from local bond issues. Multiply that by the number of children in the K-12 system (761,855) and you wind up with a whopping $12.82 billion in total expenditures (again, not counting local bond money).

That’s a $1 billion (or 8.1 percent) increase over the previous year’s appropriation … and for what?

What makes anyone think this new money is going to do a damn thing to fix the Palmetto State’s chronic academic underachievement?

As I have reported on numerous occasions in the past, South Carolina schools literally have more money than they know what to do with.

In addition to being showered with mad stacks of cash from GOP lawmakers, South Carolina’s failed system is continuing to hoard tens of millions of dollars each year – money it was appropriated but clearly didn’t need.

Look, I get that some say this is “responsible budgeting.” And in the private sector, it absolutely would be. Businesses, nonprofits and other entities with variable annual revenue streams are wise to maintain reserve funds for the purpose of addressing downturns or liquidity issues.

But school districts? They receive guaranteed appropriations each year through a variety of funding streams – typically in steadily escalating amounts. They have no need to hoard cash. Also, as outlined above, the hoarding is escalating at a rate which exceeds the appropriations.

And most importantly, they are failing to achieve anything resembling positive outcomes with all this money.


I have always believed education is the silver bullet – the root solution from which we can fix a wide array of pervasive societal ills. Unfortunately, in South Carolina the government-run education system is part of the problem – not the solution.

Those who profit from the system say it’s “for the children” – and reflexively attack anyone who dares to suggest South Carolina should embrace free market reform. But the current system is not “for the children” at all – it’s a jobs program. A favor factory. A vehicle of social promotion. And as mentioned above, it has become a tool for indoctrination on a massive scale.

If you believe your tax dollars should continue subsidizing all of that, then by all means … keep reciting the “for the children” propaganda to yourself. But if you are ready to shed such illusions and move forward with a real silver bullet, you could join me in pushing for the only accountability that has ever proven effective at raising academic achievement in this country – the accountability of the marketplace.

In the meantime, click on the document below to view the massive expansion of reserve funds on a district-by-district basis …