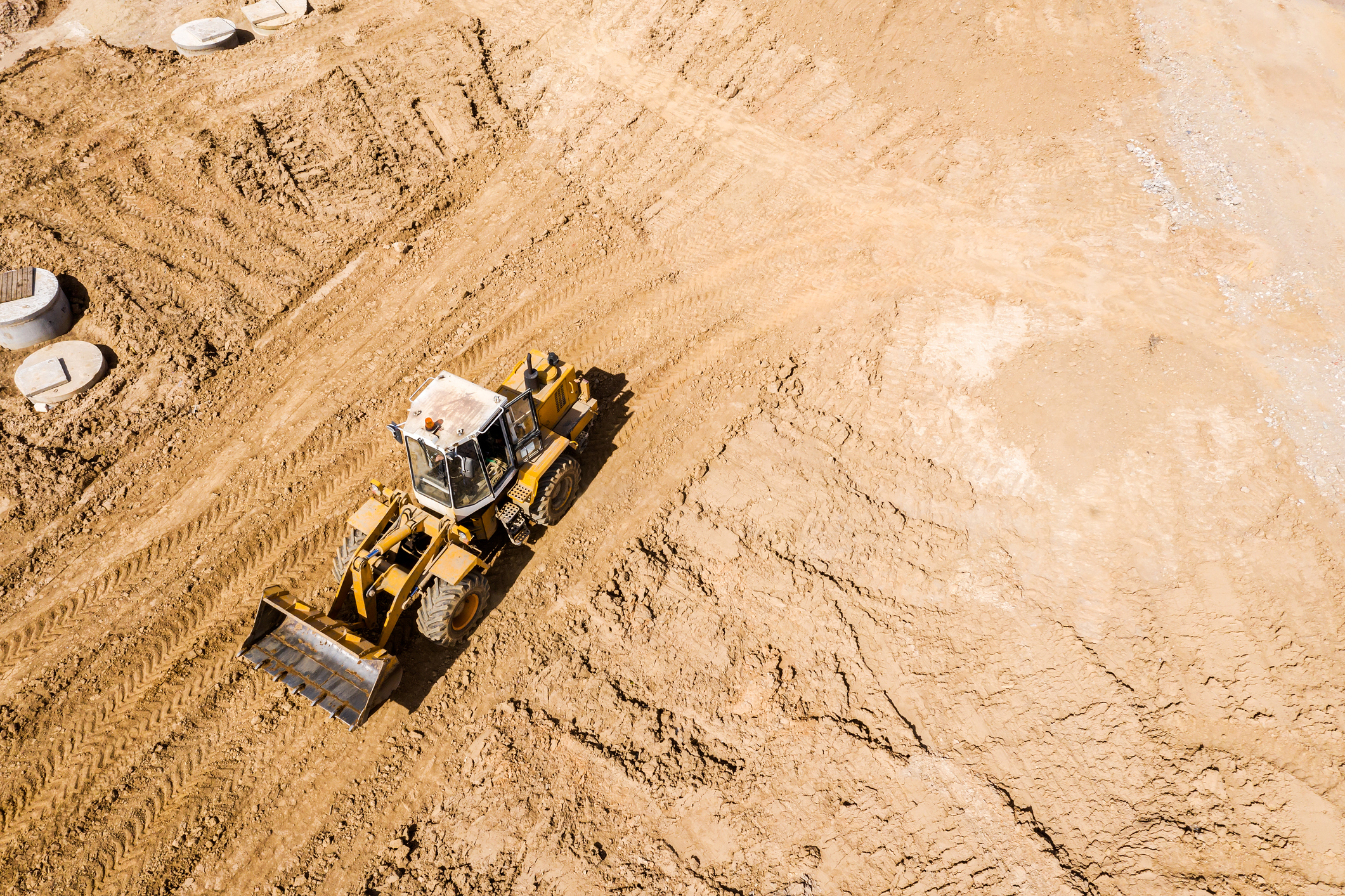 South Carolina’s chronic struggles on the employment front continued last month – and based on the latest reports from the state legislature, its beleaguered workforce shouldn’t expect any help from “Republican” politicians anytime soon.

Per our intrepid researcher Jenn Wood, here is a look at the recent trend lines …

Awful … and things are about to get even worse as our neighboring states take steps to expand their existing competitive advantages.

The Palmetto State currently has a top marginal income tax rate of 7 percent – which is the highest rate in the southeast and the eleventh-highest rate in the country. Even worse, this anti-competitive rate is assessed on all income above $15,400 – which means it disproportionately hurts low- and middle-income earners.

This anti-competitive tax climate is crippling the Palmetto State’s potential. With a picturesque, 187-mile coastline and abundant natural resources, South Carolina is perfectly poised to capitalize on our evolving economy … including flight from über-liberal urban city centers in the north and the burgeoning work-from-home movement.


To do that, though, we must give individual income earners and small businesses more of an incentive to come here. More importantly, we need to incentivize existing small businesses – the primary engine of job creation in our economy – to grow and thrive from the ground up in the Palmetto State.

Is that happening? No … and there is only one political party to blame for it.

What have they done with this power?

The GOP has grown government at obscene levels (while still managing somehow to shortchange its core functions). They have regressively raised taxes. They have given billions of dollars to corporate cronies at the expense of small businesses. And they have presided over disastrous government meddling in the private sector – on multiple fronts.

“GOP politicians have put the failed policies of their Democratic predecessors on steroids – with predictable results,” I noted in a column back in January.

So … am I suggesting South Carolina voters should turn over power to the Democrats?

No … I am suggesting there is no difference between the two parties in the Palmetto State when it comes to the bread and butter issues of taxes and spending. There is only more government, higher taxes … and sustained economic stagnation.