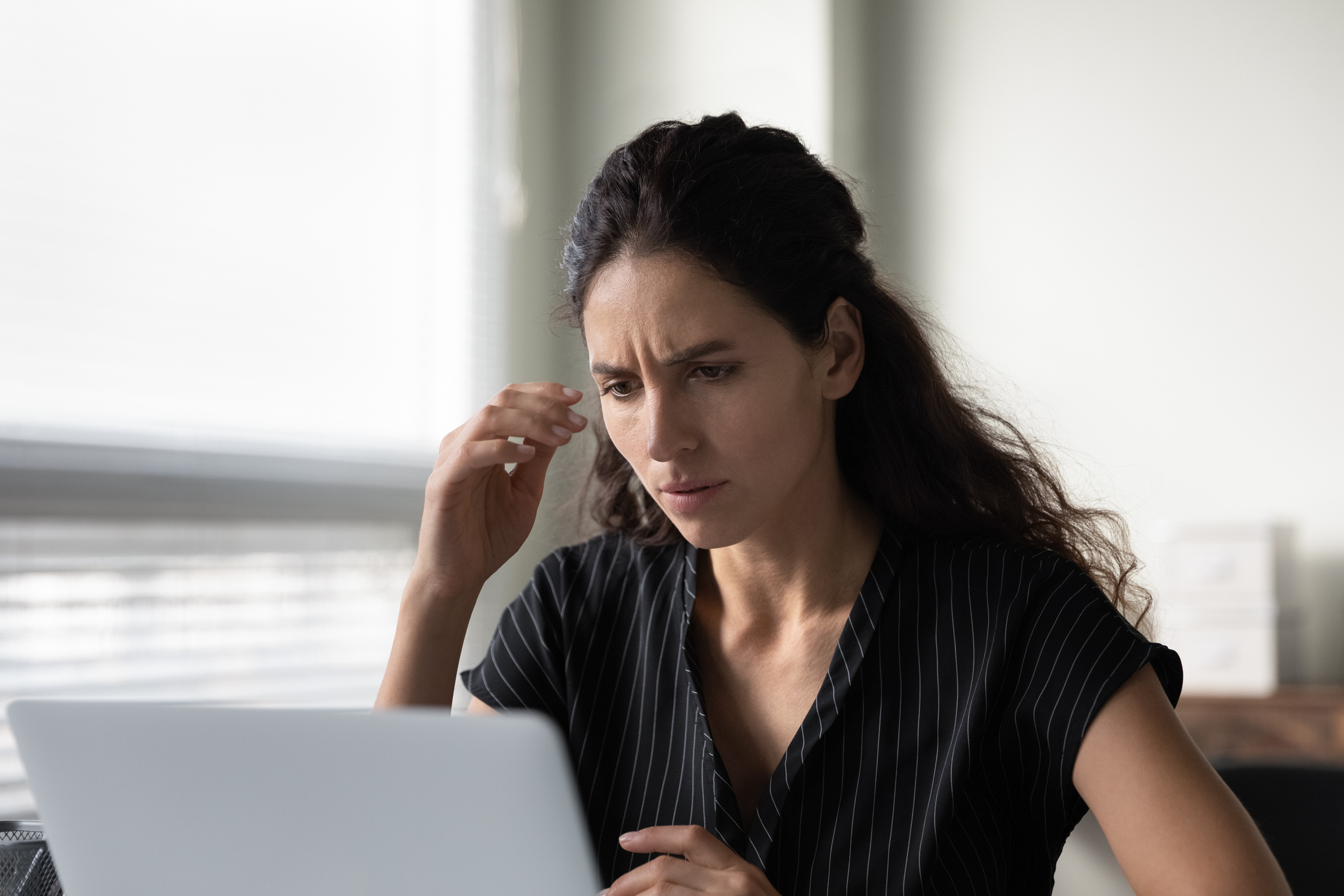 The Federal Bureau of Investigation (FBI) released its annual internet crime report (.pdf) not long ago – and the numbers were not good for consumers.

Who were they good for? Scammers.

IC3 was established by the FBI in 2000 to “receive complaints of internet related crime.” It has received 6.5 million such complaints since its inception – with more than a quarter of those complaints (25.4 percent) being lodged in the last two years alone.

“In 2021, America experienced an unprecedented increase in cyber attacks and malicious cyber activity,” FBI deputy director Paul Abbate wrote in the report. “These cyber attacks compromised businesses in an extensive array of business sectors as well as the American public.”

The most common type of crime was “phishing, vishing (voice phishing), smishing (text phishing) or pharming (website redirection),” according to the report.

“The scheme has evolved from simple hacking or spoofing of business and personal email accounts to requesting to send wire payments to fraudulent bank accounts,” the IC3 report noted.

Scammers are finding fertile ground because the “Covid-19 pandemic and restrictions on in-person meetings led to increases in telework or virtual communication practices (which) continued into 2021.”


In South Carolina, 5,426 victims reported losses totaling approximately $42.8 million – which ranked the Palmetto State No. 27 and No. 29 nationally in those categories, respectively.

Both of those rankings were roughly proportional with our state’s population.

“We want people to be cognizant of the alarming amount of internet-enabled crimes that occur and how easy it can be to fall into a scammer’s trap,” FBI spokesman Kevin Wheeler said. ” Cyber criminals work non-stop to steal money from South Carolinians.  The FBI will continue to work with the public to provide them with the tools necessary to spot scams and report them to the FBI so that we can track offenders and hold them accountable.”

Anyone who believes they have been victimized by an internet crime should submit a report with IC3 by clicking here.