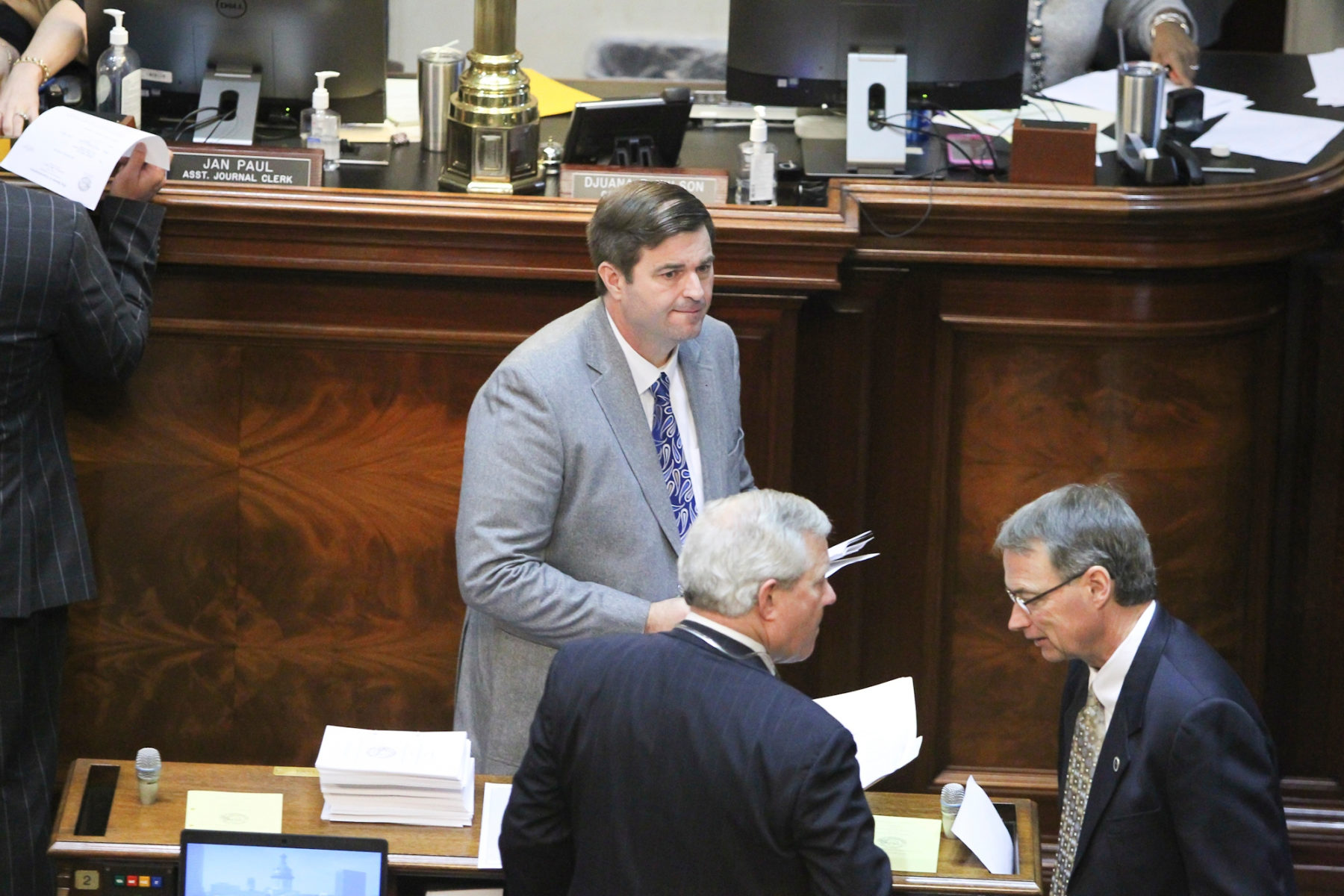 Republican leaders in the South Carolina House of Representatives rolled out a tax plan on Tuesday that dwarfed the one proposed earlier this year by GOP governor Henry McMaster.

The only question? Whether their newly minted proposal be one-upped by the S.C. Senate, whose leaders are in the process of preparing their own tax cut plan.

Well that’s actually not the only question … the real question, to be honest, is whether any of these proposals will provide the relief required to make South Carolina (and in particular its small businesses) more competitive.

Especially in an era of crushing inflation …

Anyway, according to Powerpoint slides provided exclusively to this news outlet, the House plan would do two things: First, it would collapse the current four percent, five percent and six percent brackets (which cover individual income ranging between $6,150 and $12,310) into a single three percent bracket. Second, it would cut the top marginal rate of seven percent – one of the highest rates in the southeast – to six percent over the next five years. That top marginal rate is extremely regressive in that it covers all income over $15,400.

Here is a look at one of the slides …

Half of that tax relief – an estimated $600 million – would be provided this year. The remaining relief would be phased in over the next five years. All told, the proposal would cut more than $1 billion in taxes over the coming five years.

The plan – unveiled on Tuesday by ways and means chairman Murrell Smith – obviously offers significantly more up-front tax relief than the $177 million provided under McMaster’s proposal. In fact, in its first year of implementation Smith’s plan would provide more than three times the relief McMaster is proposing – further underscoring the impotence of the governor’s plan.

Now … are either of the plans enough to revive the Palmetto State’s moribund economy (and in particular its lagging employment economy)?

About That “Inland Port”