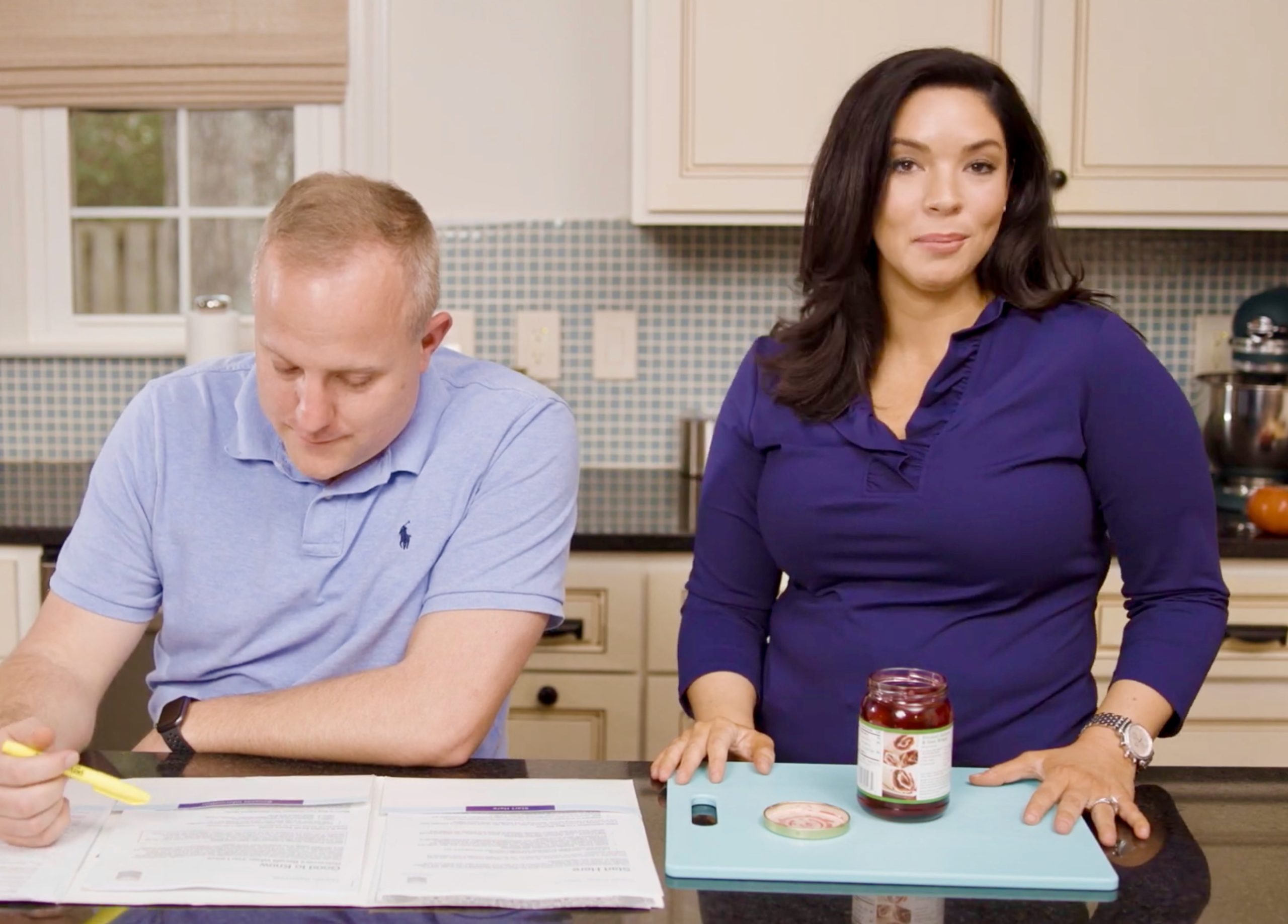 In South Carolina’s first congressional district (which includes Charleston, Beaufort, Bluffton and other parts of the picturesque Palmetto Lowcountry), the proxy war between former U.S. president Donald Trump and his establishment “Republican” rivals is pretty well-defined … albeit definitionally “unstable.”

The same is basically true in the seventh district – which includes the Grand Strand tourist mecca as well as broad swaths of the impoverished, rural Pee Dee region of the state.

In both districts, Trump has endorsed challengers to the incumbent politicians … and in both races, GOP establishment leaders have rallied to their defense.

Both sides see these contests as litmus tests for the upcoming 2024 “First in the South” presidential primary election (assuming the Trump-controlled SCGOP allows the race to be held).

In the first district, the race has essentially become a head-to-head battle between Trump-backed challenger Katie Arrington and first-term congresswoman Nancy Mace – while in the seventh district Trump has endorsed S.C. House “majority” leader Russell Fry in his bid to oust fifth-term incumbent Tom Rice.

Fry has not particularly impressed me in this contest, and based on what I heard at a recent Trump rally in Florence, S.C., it does not seem as though he has the full support of the former president’s MAGA minions.

The 37-year-old Surfside Beach attorney has a bit of personality deficit disorder … which is perhaps why his campaign has trotted out his wife, Bronwen Fry, as the star of the campaign’s latest television commercial.

This ad – including its underlying “Rice cooker” concept – seems “too clever by half,” as the expression goes. Then again, I am a political operative turned professional cynic – not a suburban homemaker in Myrtle Beach, Florence or Georgetown (although a boy can dream).

In other words, this ad is not scripted for me … it is designed to appeal to a demographic far less inclined to gravitate toward a Trump-endorsed candidate.

Will it work? Can Fry peel off moderate, suburban, female Rice backers? And more importantly, can he consolidate the Trump vote as this campaign heads for its homestretch over the next seven weeks?

Primary elections are scheduled for June 14, 2022 with runoffs set for two weeks later on June 28, 2022 (in South Carolina, if no candidate receives more than fifty percent of the ballots in a primary race, a runoff election is held two weeks later between the top two vote-getters).

The general consensus is whichever candidate winds up in the runoff election against Rice is going to be the next representative from this staunchly GOP district – which backed Trump with 58 percent of the vote in 2016 and 58.8 percent in 2020.

Republican voters in such a bright red district are unlikely to reelect Rice – one of the ten GOP lawmakers who voted to impeach Trump last January for his alleged role in inciting the January 6, 2021 rioting at the U.S. Capitol building.