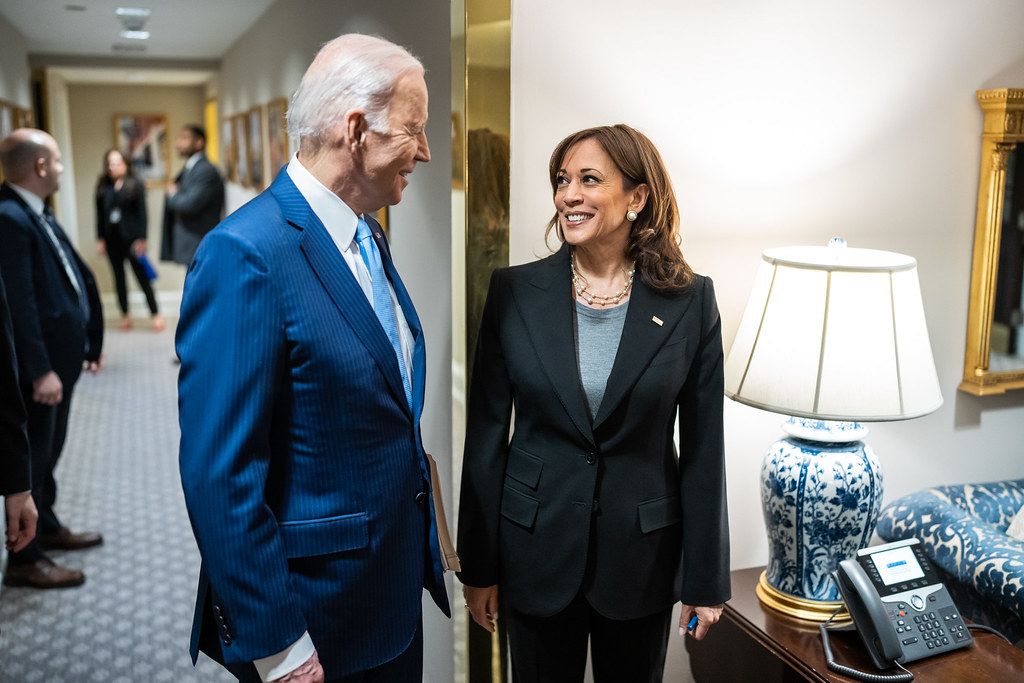 President Joe Biden has proposed spending a whopping $33 billion of American tax dollars to subsidize the Ukrainian military in its ongoing defense against a Russian invasion.

The massive package would provide additional military, economic and humanitarian assistance – and would come on top of billions of dollars in previously committed aid to the besieged eastern European nation.

Despite the fact their government is more than $30 trillion in debt, America’s political leaders have been spending approximately $100 million per day defending Ukraine. That’s according to Mark F. Cancian, a senior advisor with the Center for Strategic and International Studies (CSIS).

Prior to the invasion, American taxpayers had already subsidized more than $650 million in military aid to Ukraine in the last year alone.


The latest package sought by Biden would significantly escalate that price tag, meaning America would be spending roughly the same amount in Ukraine that it was spending on the “war against terror” in Afghanistan.

Which … did not end well.

In an attempt to rally support for the additional money, Biden gave an ill-fated press conference in which he spoke – confusingly – about his ongoing effort to seize the assets of wealthy Russians loyal to president Vladimir Putin.

“In addition to this supplemental funding, I’m also sending to congress a comprehensive package that will enhance our underlying effort to accommodate the Russian oligarchs, uh, and make sure we take their … their ill-begotten gains,” Biden said.

“We’re going to accommodate them,” the president continued, haltingly. “Were going to seize their yachts, their luxury homes and other ill-begotten gains of Putin’s klepto …”

At this point, Biden momentarily descended into gibberish before saying “yeah … kleptocracy.”

“The guys who are the kleptocracies,” Biden added.

Here is that (painful) video …

Biden backers insist the gaffe was merely a manifestation of the president’s stutter, while his opponents implied it was evidence of (further?) cognitive decline.

Whatever prompted Biden’s brain fart, the fact remains this latest proposed expenditure in Ukraine (like the ones which preceded it) is not something America can afford. As painful as it is to watch what is happening to the people of this nation, it is simply not the responsibility of the U.S. taxpayer to fight their war.

In fact, as I have often pointed out, it was American intervention in Ukraine which precipitated Russia’s invasion …

In 2014, the United States orchestrated the overthrow of Ukraine’s democratically elected government. That’s right … the country which prides itself on making the world “safe for democracy” led a coalition of some unseemly allies (including literal Nazis) for the purpose of overthrowing pro-Russian president Viktor Yanukovych.

Why?  Well, we found out why during Biden’s bid for the White House in 2020 … or we would have found out had that story not been spiked by the mainstream media and overtly censored by left-leaning social media.

Biden, 79, was in charge of American policy in Ukraine in the aftermath of the coup and infamously threatened to withhold more than $1 billion in loan guarantees unless Ukrainian prosecutor general Viktor Shokin was removed from office.

Shokin was investigating Biden’s son, Hunter Biden, at the time the threat was issued … a scandal that has been quietly resurfacing in recent months.