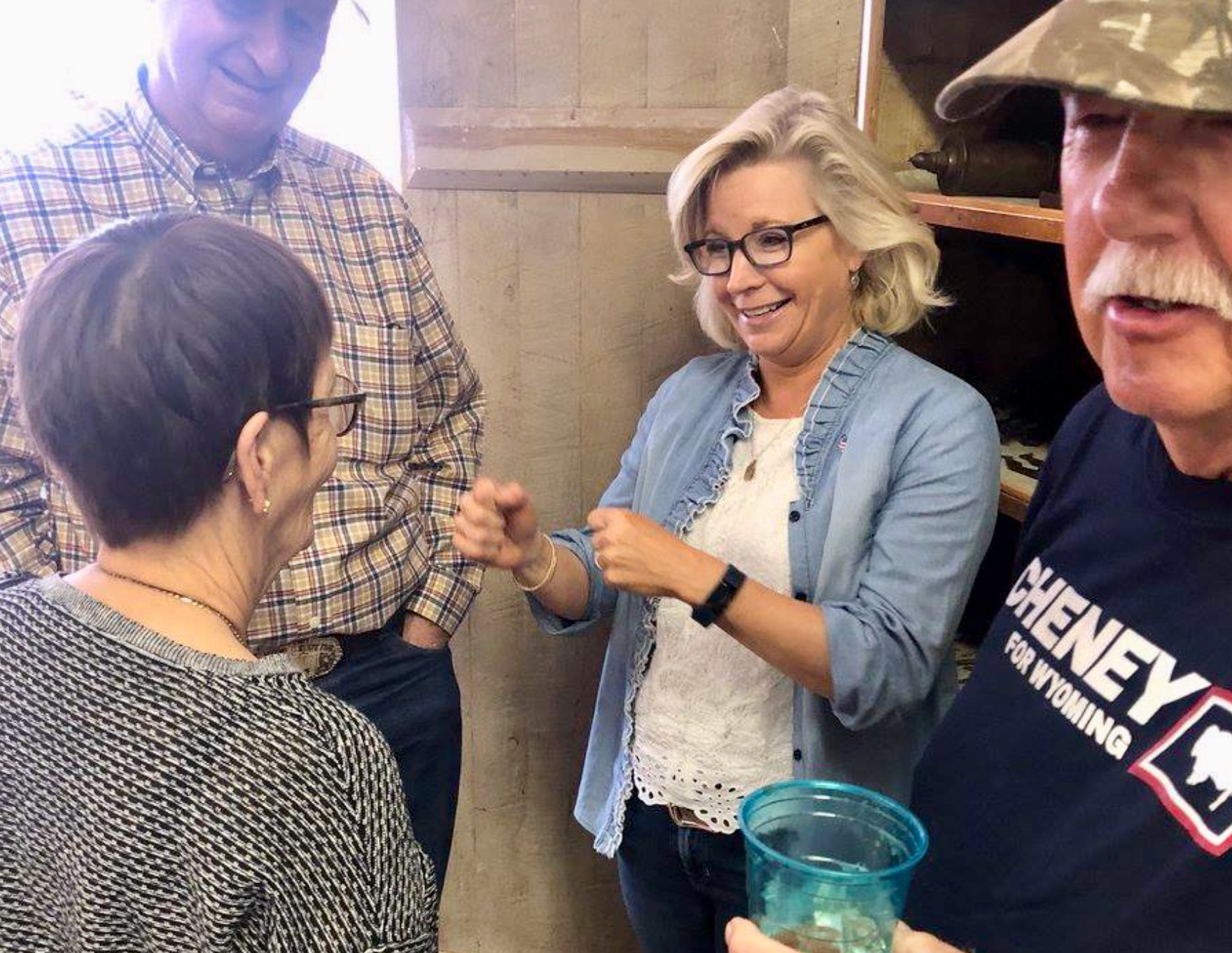 Cheney and Rice were two of the ten GOP lawmakers who voted to impeach Trump last January for his alleged role in inciting the January 6, 2021 rioting at the U.S. Capitol building. Cheney’s vote was not a surprise: She’s been a card-carrying #NeverTrumper and has been for years.

Rice’s vote, however, was a definitional shocker … and has had seismic repercussions on his political future. According to Cheney, though, it was a courageous move.

“South Carolina has sent many strong leaders to Washington, D.C., but few of them have moral courage like Tom Rice,” Cheney wrote in a fundraising appeal for the embattled Palmetto State incumbent. “Tom Rice is the type of conservative who looks past what’s in his immediate self-interest and focuses on what is in the country’s best interest. He joined me in voting to hold Trump accountable after the January 6 attack, and that’s made him a target of those who would rather support Trump than our Constitution.”


It’s also made him a target of … well … Trump, who has endorsed state representative Russell Fry in this June’s GOP primary election.

Cheney’s quote about choosing to protect the Constitution quote echoed what Rice said when he formally kicked off his reelection bid last July.

“I will always choose to protect the Constitution over any one man,” Rice said at the time.

Will Cheney’s support help Rice in his bid to secure a sixth term in Washington, D.C.? Doubtful …

To the extent most seventh district GOP primary voters even know who Cheney is, the perception is likely to be a negative one. After all, she has been Trump’s top target for defeat in the 2022 congressional elections for some time now – and those who have aligned with her have also drawn the former president’s ire.

While the focus on this story is the race for the seventh district – which includes South Carolina’s Grand Strand and broad swaths of its impoverished Pee Dee region – Cheney has been a factor in the other Palmetto State proxy war starring Trump. I am referring, of course, to the GOP primary between incumbent Nancy Mace and Trump-backed challenger Katie Arrington in the first congressional district, which includes Charleston, Beaufort and the southern coastal areas of South Carolina.

Both of these districts are staunchly Republican – although the first district briefly swung blue in 2018 when Arrington was defeated by Democrat Joe Cunningham. Mace reclaimed the seat for the GOP in 2020, and a recent redrawing of its boundaries has made it far more difficult for Democrats to recapture.

Mace allied with Cheney on the fundraising front last spring (a story which was first reported on by this news outlet last April, incidentally), further driving a wedge between her and Trump. In fact, Trump referenced Mace’s support for Cheney during an address to the MAGA faithful in Florence, S.C. earlier this month.

“Two years ago she begged for my endorsement,” Trump said. “She pledged to be America First all the way. Instead, the first thing Nancy Mace did when she got to Washington, D.C. was start attacking Republicans and hold a fundraiser for whacky Liz Cheney.”