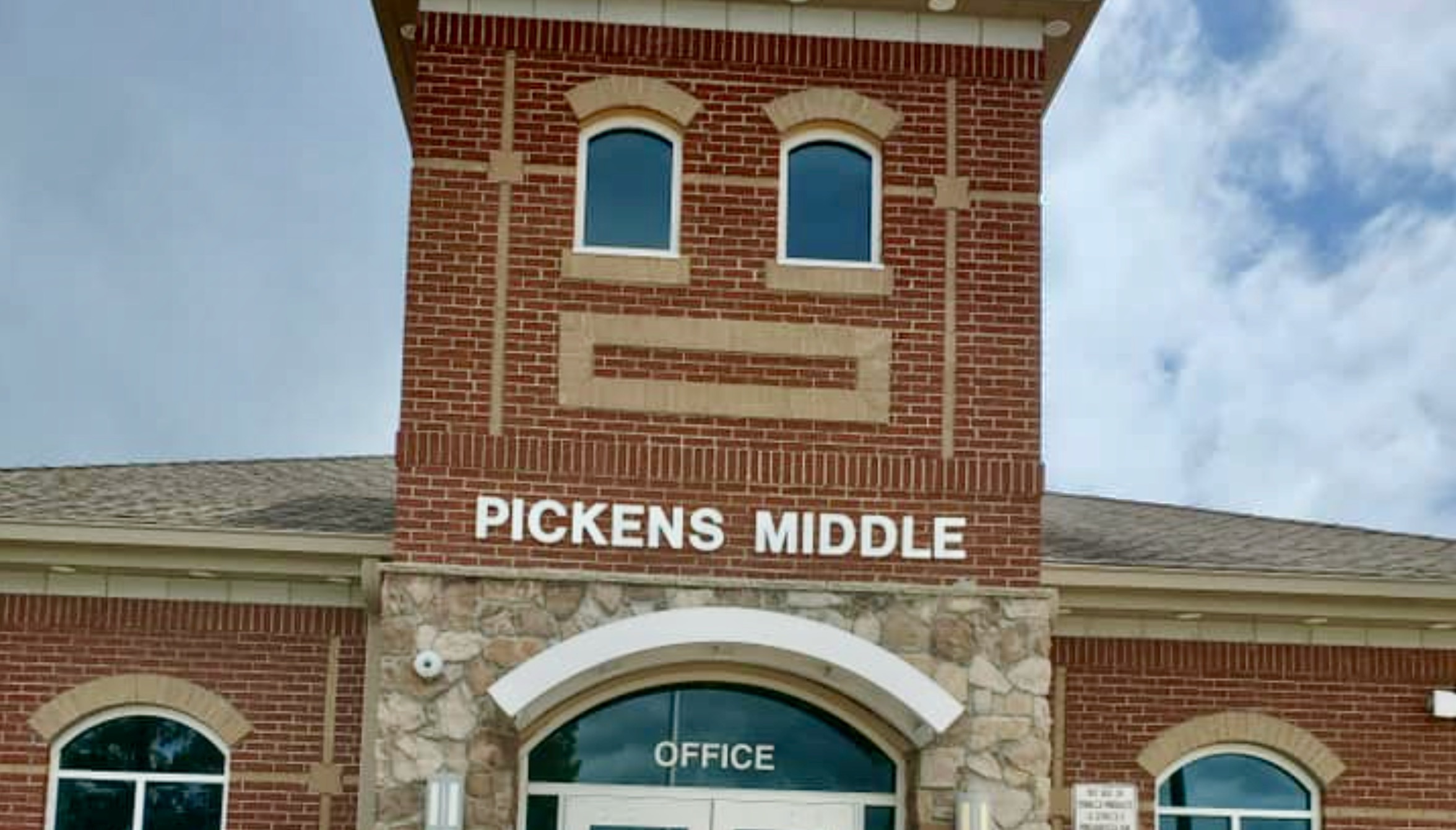 A South Carolina middle school made national news this month after its administrators attempted to segregate minority students for a presentation about race.

The incident is yet another flashpoint in the ongoing debate (here and here) about how tax dollars are being spent on indoctrinating – not educating – Palmetto State school children.

Despite billions of dollars in new funding, academic outcomes in South Carolina continue to lag … while market-based reform remains elusive.

Government-run schools apparently have plenty of time to propagandize, though. Take Pickens Middle School – a place where “sparks of knowledge grow flames of success.”

Who writes this stuff …

The speaker, Adrienne Young, is “a twenty-plus year educator” who has “spoken about unity in schools for the past fifteen years.”

“Every time I have spoken with her, I am so impressed by her energy and positivity,” King wrote, adding that students would be excused from class to attend Young’s presentation.

“When she has spoken on other campuses, students have loved it!” he added. “Please plan to join!”

In addition to this campus-wide gathering, Young was scheduled for three follow-up “lunch and learn” events with students belonging to specific minority groups. The purpose of these gatherings? To discuss “how to cope with being a student in a predominately white school.”

One lunch was scheduled for “African-American” students, another for “Hispanic” students and a third for “two or more background students.”

The letter and email were posted Saturday on the social media account Libs of TikTok, which highlights hypocrisy on the left flank of the nation’s political and ideological spectrum.

Previously, this story was covered by Fox Carolina – which noted that the district decided to open its three small group sessions to all students “based on feedback from parents.”

“The original intentions were to use these small group learning sessions as an opportunity for students of specific minority groups to ask questions to the speaker surrounded by others like them – to create an increased sense of security for them to be open and candid,” a statement from the school noted. “In order to make this a more comfortable experience, they decided to provide lunch during these learning sessions. Again, these small group sessions are additional to the main speech that will be provided for all students. Everyone is being included, but the intentions are for those most impacted by the topic to have an extra opportunity to have their questions answered.”

The district added it was hosting the events because one of its core beliefs is that “cultural diversity promotes full development of the individual and society.”

I do not disagree with that sentiment, but what an absolutely braindead way to try and implement it …