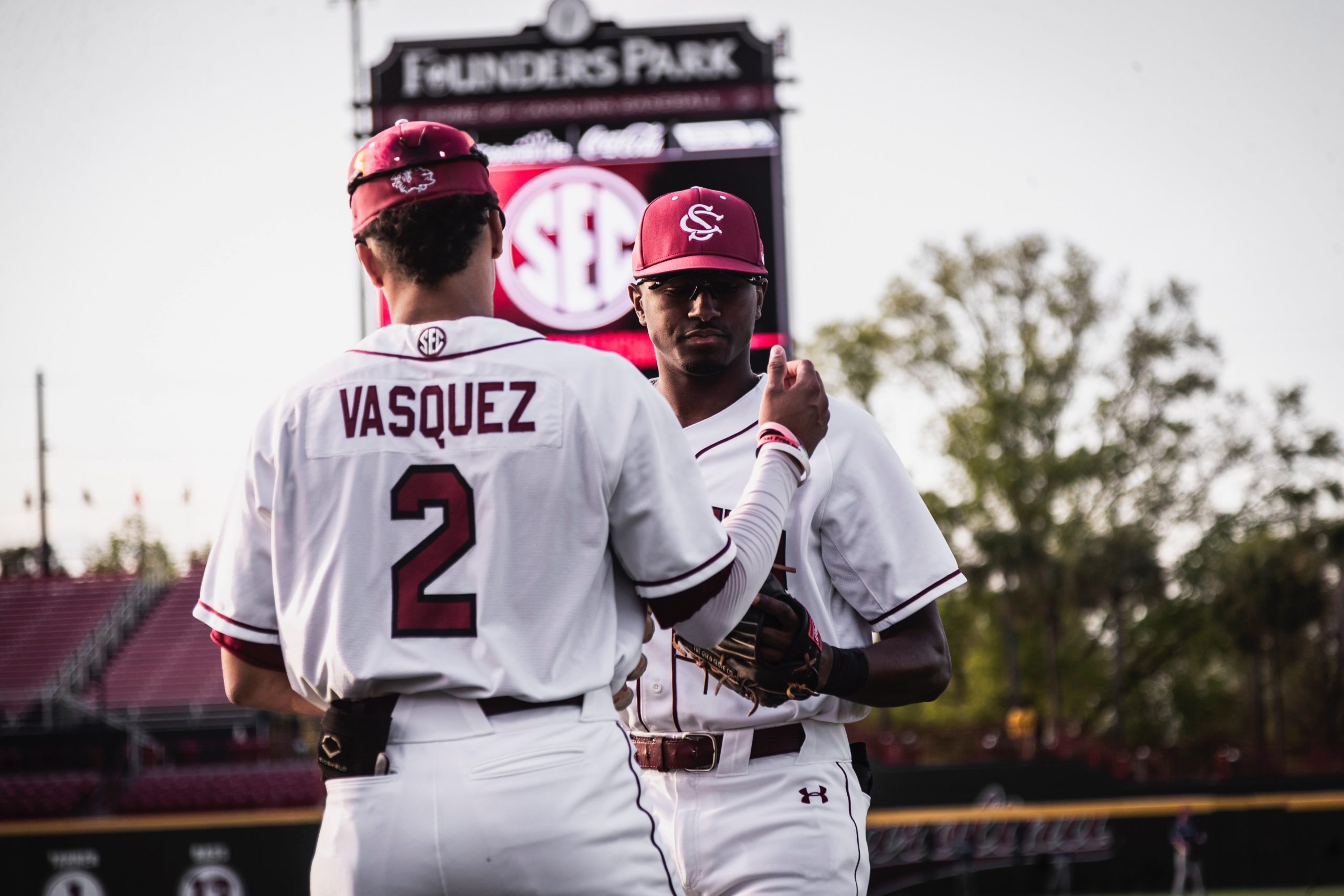 A decade ago, the University of South Carolina baseball program was literally the best program in the nation. Under former head coach Ray Tanner, the Gamecocks captured back-to-back national championships in 2010 and 2011 and reached the finals of the College World Series (CWS) the following year, ultimately falling to Arizona.

After the 2012 season, Tanner became the Gamecocks’ athletics director – a decision which has haunted the program ever since.

Upon his departure, Tanner tapped top assistant Chad Holbrook as the Gamecocks’ head coach – an experiment which collapsed spectacularly five years later. Holbrook went 199-105 at South Carolina – including an 81-67 record against Southeastern Conference (SEC) opponents. His teams never reached the CWS and failed to qualify for the postseason in 2015 and 2017.

Holbrook, incidentally, is in his fifth year at the College of Charleston – a post to which he was controversially hired just as he was being shown the door in Columbia, S.C. Or … maybe just a little bit before he was shown the door.

How is Holbrook doing in the Holy City? Eh. His 2021 squad in Charleston posted a 27-25 record – its worst mark yet. Meanwhile, Holbrook’s 2022 team has posted a 16-12 record thus far – utterly failing to distinguish itself against the nation’s 290th toughest schedule (there are only 299 NCAA Division I programs, people).

Tanner has such a keen eye for talent, doesn’t he?

After Holbrook maneuvered his way out of town under Tanner’s not-so-watchful eye, the embattled athletics director hired former South Florida coach Mark Kingston in 2017 to replace his anointed successor (despite the fact there were several bigger names in the coaching conversation that year).

Sound familiar? That’s exactly what happened to Tanner in the 2016 and 2020 college football head coaching carousels. And it’s what just happened to him in the search for a new head basketball coach …

Seriously … how does Tanner still have a job?


Anyway, through four and-a-half seasons (including the Covid-shortened 2020 campaign), Kingston has posted a middling 124-95 record – including a 44-55 record against SEC foes. In other words, the program has regressed (further) under his leadership.

After climbing as high as No. 9 in the nation at one point last season, the Gamecocks fell out of the rankings in late May prior to going “one-and-done” in the SEC tournament – and getting bounced from their own regional.

At the conclusion of last season, I noted how Kingston was “continuing to underperform expectations” even though he and his assistants were scoring big wins on the recruiting trail. With the 2022 season more than halfway over, that trend is continuing.

Working in the Gamecocks favor? They have already navigated arguably the toughest portion of their schedule, including series against top-ranked Tennessee, then-No. 1 Texas, No. 16/19 Vanderbilt.

Of course, things aren’t going to get that much easier. After this week’s tilt against No. 20/22 North Carolina, SEC series loom against No. 14/17 Georgia, No. 7/9 Ole Miss and on the road against No. 25 Auburn.

Can Kingston’s squad turn things around down the stretch? And assuming they qualify for postseason play, can they advance beyond the regional round (something they have not done since Kingston’s first season in Columbia)?

In recent years, South Carolina has started strong and then swooned during the final months of the baseball season. If Kingston hopes to keep his job, it will need to reverse that trend in 2022.