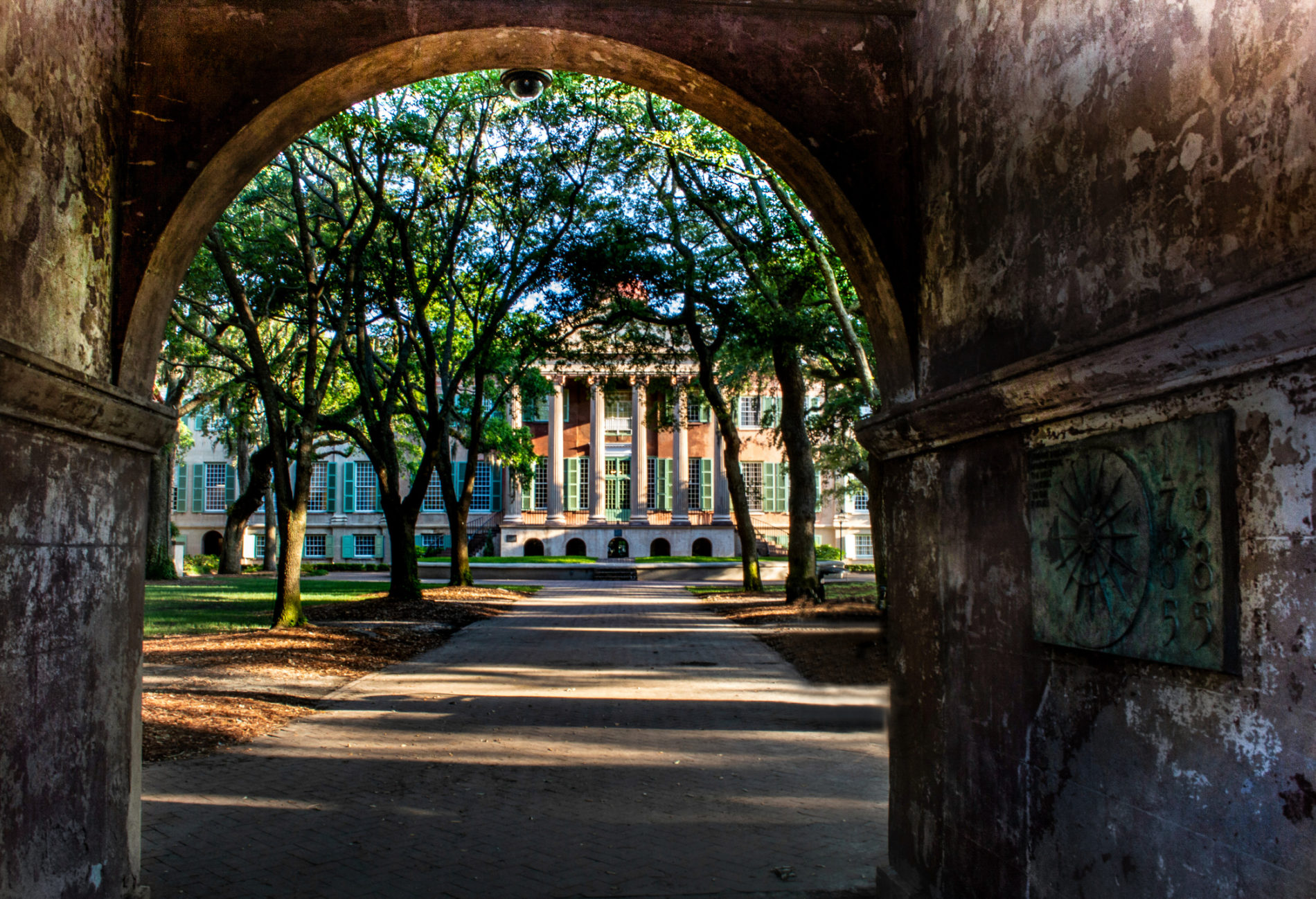 In typical South Carolina fashion, actions do not have consequences …

Despite seemingly irrefutable evidence of unethical (and potentially criminal) conduct related to a recently settled federal lawsuit, the College of Charleston is doubling down in its support of embattled athletics director Matt Roberts and second-year baseball coach Chad Holbrook.

Roberts and Holbrook were accused of committing perjury and destroying evidence in connection with this lawsuit, which was filed by former Cougars’ coach Matt Heath. Documents related to these allegations were reportedly provided to the office of U.S. attorney Sherri Lydon last month, although as we noted earlier this week it is not “immediately clear what Lydon’s office intended to do with the information it obtained related to the case.”

Based on what we have seen, at the very least an investigation into Roberts and Holbrook is warranted …

That is not the sense of the college, however. In fact, school officials claim to have conducted a “review” of the allegations in question based on “available evidence.” While the results of this review have yet to be publicly disclosed, the school determined “no action is warranted” against Roberts or Holbrook based on its findings.

“During the proceedings leading to the pending settlement, several allegations of wrongdoing were made by the plaintiff’s attorneys against athletics director Matt Roberts and head baseball coach Chad Holbrook,” a spokesperson for the college told reporter Andrew Miller of The (Charleston, S.C.) Post and Courier just prior to the Fourth of July holiday.

“The college took those allegations very seriously,” the spokesperson added. “As a result and with the full support and cooperation of Matt Roberts and Chad Holbrook, the college reviewed the available evidence and sought the advice of external counsel. Upon careful consideration, the college has concluded that no action is warranted against either Matt Roberts or Chad Holbrook.”

The spokesperson went on to say that “both Matt Roberts and Chad Holbrook continue to have the confidence and support of the college” and that the school was looking forward to “Matt’s and Chad’s contributions to the College of Charleston both now and in the future.”

Wow. Based on the court filings submitted in connection with the recently settled lawsuit, we find this statement to be nothing short of shocking.

“There is no way anyone used a ‘weight of the evidence’ standard for these guys based on the evidence,” a source familiar with the case told us. “The statement from the school just says ‘upon careful consideration.'”

That could wind up being an interesting distinction …

To recap: Roberts fired Heath in 2017 “for cause,” meaning the school was not obligated to pay him the money he was owed under his contract. At the time, Heath was accused of using “inappropriate and abusive language” towards his players. In one instance, he allegedly grabbed a player by the throat.

Heath claimed these allegations against him were “uncorroborated and false.” He further stated that the school – led at the time by former state senator Glenn McConnell – never gave him an opportunity to defend himself prior to firing him.

Shortly thereafter, Roberts hired Holbrook (above) – who had just resigned under pressure with two years remaining on his contract at the University of South Carolina.

According to Heath’s lawsuit, Roberts and Holbrook conspired to force him out of his job. Not only that, they allegedly lied under oath and destroyed records that would have proven this conspiracy – records specifically sought in connection with the federal lawsuit.

Messages between the athletics director and the coach during this critical time period were never produced, but a trove of messages between Holbrook and his father – Eddie Holbrook – offered damning documentation of the alleged conspiracy.

In these exchanges with his father, Holbrook referred to multiple conversations with Roberts about the Charleston job at a time when the two claimed under oath that they did not discuss it. Chad Holbrook even made references to communicating directly with Roberts via text message during this same time period – and specifically discussed with his father how he and Roberts were having to “be careful” in their communications with each other.

Had the college settled with Heath immediately after his lawsuit was filed – and had Holbrook and Roberts provided truthful testimony related to their role in his termination (and turned over all relevant electronic communications when they were ordered to do so by the court) – then we would not be writing about this saga today.

In such a scenario, the athletics director and coach clearly would have erred in judgment – but they would have come clean and the school would have paid the require price for their actions (i.e. the money owed to Heath on his contract).

Sadly, that is not what happened. And while Heath finally has his payout, no one at the college has come clean on any of this … which is why we believe it is up to the feds to get involved.

After all, it is not just unethical to lie in a federal court case … it is illegal. Same goes for destroying evidence.

Stay tuned … while it is clear the College of Charleston wants this scandal to go away, we cannot see how the U.S. attorney’s office ignores the clear and convincing evidence contained in the court filings related to this case.