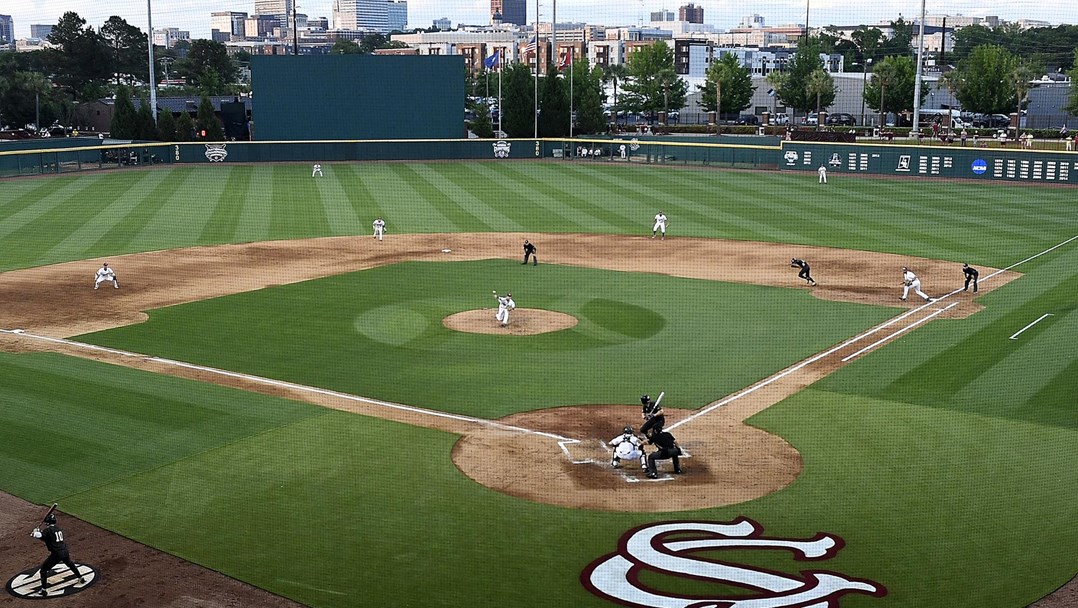 Fans of the University of South Carolina baseball program – which has been in a state of perpetual decline after reaching the pinnacle of the sport a decade ago – are hoping that a solid 2020 recruiting class will help their team reorient its fortunes in the years to come.

According to Baseball America, the Gamecocks have the No. 6 incoming recruiting class in the nation – trailing No. 1 Miami, LSU, Vanderbilt, Arizona and Florida.

South Carolina is one of ten schools from the Southeastern Conference (SEC) to land in the Top 25 recruiting rankings – which were paced by a non-SEC team for the first time in nine years.

The last time a non-SEC squad boasted the No. 1 recruiting class? Stanford … in 2010.

Since Tanner stepped down to become athletics director in 2012, though, the baseball program has experienced an ignominious decline.

The plunge began with Tanner’s hand-picked successor, Chad Holbrook, who resigned under pressure following a disastrous 2017 season and (controversially) took a job at the College of Charleston.

How has that worked out for the Cougars? Eh …


In 2019, the Gamecocks suffered through their worst season in a quarter century – posting a disappointing 28-28 overall record and an atrocious 8-22 mark against conference opponents. That was the program’s worst conference mark since joining the SEC in 1992 and its worst overall mark since 1996.

This spring’s team posted a 12-4 record (including a series loss to arch-rival Clemson) before the season was suspended due to the coronavirus pandemic.

All told, head coach Mark Kingston has posted a 77-58 mark during his two-and-a-half seasons in Columbia, S.C. (including a 25-35 conference record). His only postseason appearance took place in 2018, when the Gamecocks were bounced from the NCAA super regional by Arkansas.

South Carolina used to be a fixture in the postseason, earning fifteen consecutive appearances between 2000-2014. That run included College World Series (CWS) championships in 2010 and 2011 and runner-up finishes in 2002 and 2012.

The Gamecocks have not made it back to Omaha since … and have missed qualifying for the NCAA tournament in three of the last five completed seasons.

This year’s recruiting class – led by Alek Boychuk, Magdiel Cotto, Jackson Phipps, Will Sanders, Josh Shuler and Jalen Vasquez – hopes to get things moving in the right direction again. And for Kingston’s sake, they will have to …

While the pandemic has obviously bought some time for coaches on the hot seat, Kingston needs to start winning … and soon.