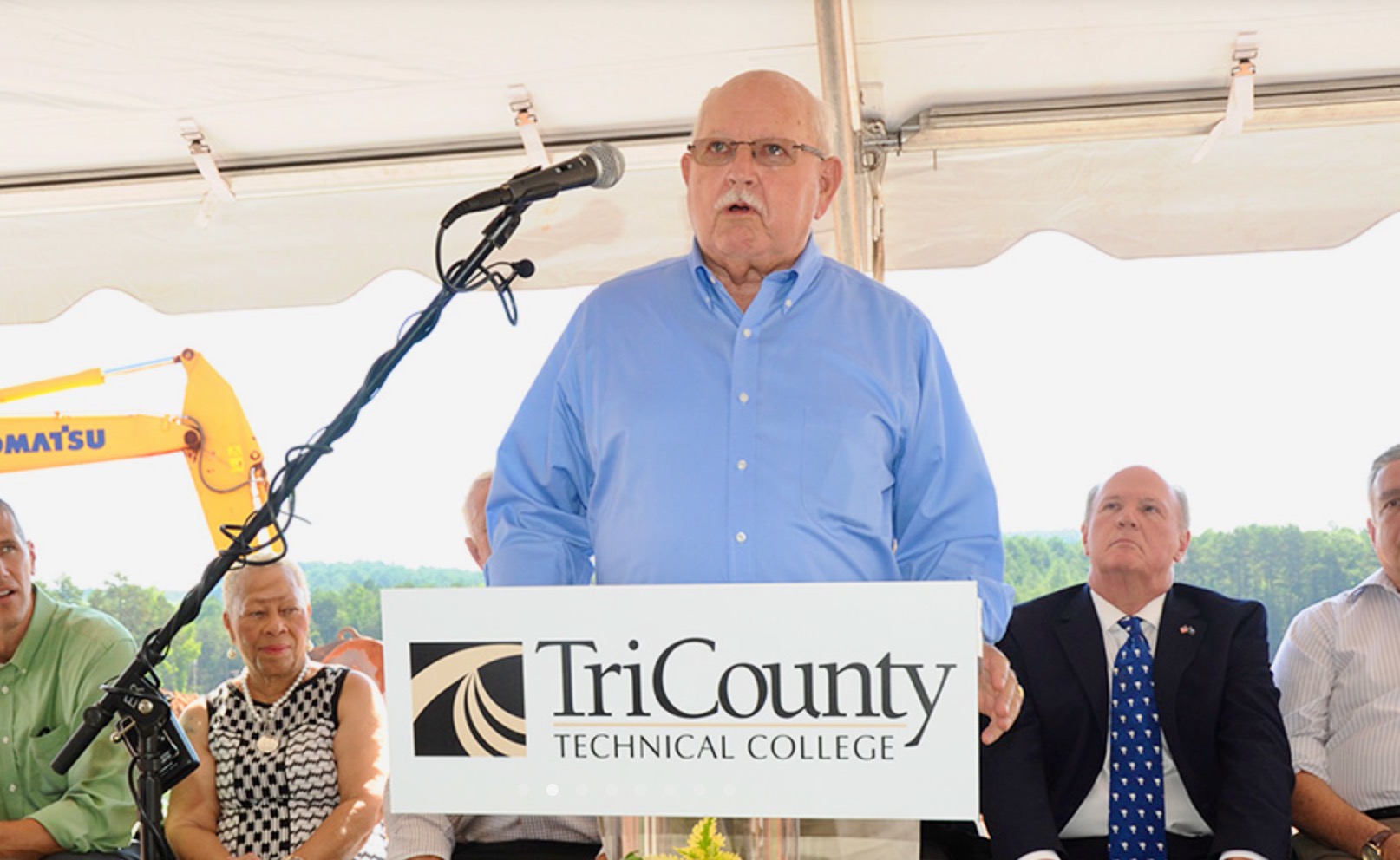 Late last month, something happened that almost never happens in South Carolina politics: A powerful corporate crony got its hand slapped by an elected official.

Actually, it was bigger than that …

Charlotte, N.C.-based Duke Energy – which is used to treating Palmetto State politicians like sock puppets – was explicitly rebuked in its bid to foist a multi-billion dollar “taxation without representation” scam onto South Carolina ratepayers.

Remember this? As my news outlet exclusively reported back in November, Duke has been making repeated attempts to get South Carolina residents to pay for up to a third of the costs associated with a massive buildout of natural gas infrastructure in neighboring North Carolina.

Basically, the company is trying to saddle ratepayers in both states with a 30-year mortgage on something they are only going to use for fifteen years – creating an estimated $5 billion worth of “stranded assets,” according to one recent report.

Even though South Carolina officials never approved the plan …

On January 18, the office of S.C. attorney general Alan Wilson issued an explicit rebuke of Duke’s proposal – questioning both its constitutionality and Duke’s assertion that it would provide a “benefit” to Palmetto State ratepayers.

“This argument is essentially one of taxation without representation, based upon the extraterritorial application of a North Carolina statute to South Carolina customers with a resulting rate increase,” S.C. solicitor general Robert D. Cook wrote in the opinion. “It is the same argument in essence that the colonists made with great force against King George III and Parliament at the time of the American Revolution.”

“Rather than a benefit, such a plan, using North Carolina law, may well result in a rate increase upon Duke’s South Carolina customers,” Cook added.

Which is exactly what would happen …


One item of interest I neglected to mention in my coverage of the attorney general’s bold, decisive rebuke of Duke? The originating point for Cook’s opinion. After all, attorneys general do not usually issue such pronouncements in a vacuum – they are typically crafted in response to a request from state lawmakers.

So … who requested this particular opinion?

Believe it or not, the request came from state representative Bill Sandifer – who, like governor Henry McMaster, has been utterly subservient to Duke for many years.

When I saw Sandifer’s name as having requested the opinion, I must confess to doing a double take. What on earth could have compelled Duke’s biggest legislative cheerleader – and chairman of the influential S.C. House labor, commerce and industry (LCI) committee – to turn on the company in such a decisive, public fashion?

One lobbyist tracking Sandifer’s transformation referred to it as his “George Wallace moment” – a reference to the staunch segregationist who found religion on race relations later in his political career. I believe a more apt description would be comparing it to the ‘Road to Damascus,’ in which Saul of Tarsus – a self-described pharisee and persecutor of the early church of Jesus Christ – was blinded by a heavenly light and a simple interrogatory from above. In the aftermath of this heirophany, the rechristened Paul the Apostle became arguably the most influential evangelist ever.

Whatever metaphor we are using … what drove Sandifer to this belated realization? Obviously, a big part of his conversion can be attributed to self-preservation. Sandifer nearly lost his committee chairmanship a few years ago, and being a tool of an unpopular utility probably wasn’t the best path to reelection.

Especially in the aftermath of the NukeGate fiasco …

Those closely following Sandifer’s recent recalibration have attributed it in no small part to the influence of former LCI chief of staff, Steve Davidson. Now an energy attorney and lobbyist for the prominent national law firm of Nelson Mullins, Davidson has played a lead role in shaping public policy on energy issues during his eleven years as a staffer in the S.C. House of Representatives.

For example, he was the lead author of Act 62 of 2019 – a bill which significantly expanded the solar power industry in the Palmetto State.

According to our legislative sources, Davidson’s impact on Sandifer’s thinking has been “decisive.”

“No one is saying the chairman isn’t his own man but Steve has preached the policy and political realities of the new landscape to him pretty bluntly,” one LCI member who spoke with me this week said. “I think (Sandifer) hearing it from a trusted voice helped move the needle in his mind.”

Sandifer was also reportedly read the riot act by House leaders – all of whom were eager to avoid a repeat of the NukeGate debacle.

Whatever flipped the script for Sandifer, the bottom line is clear: Duke’s most influential ally in the South Carolina General Assembly is no longer in the tank for the utility.

A Call For Transparency In Officer-Involved Shootings