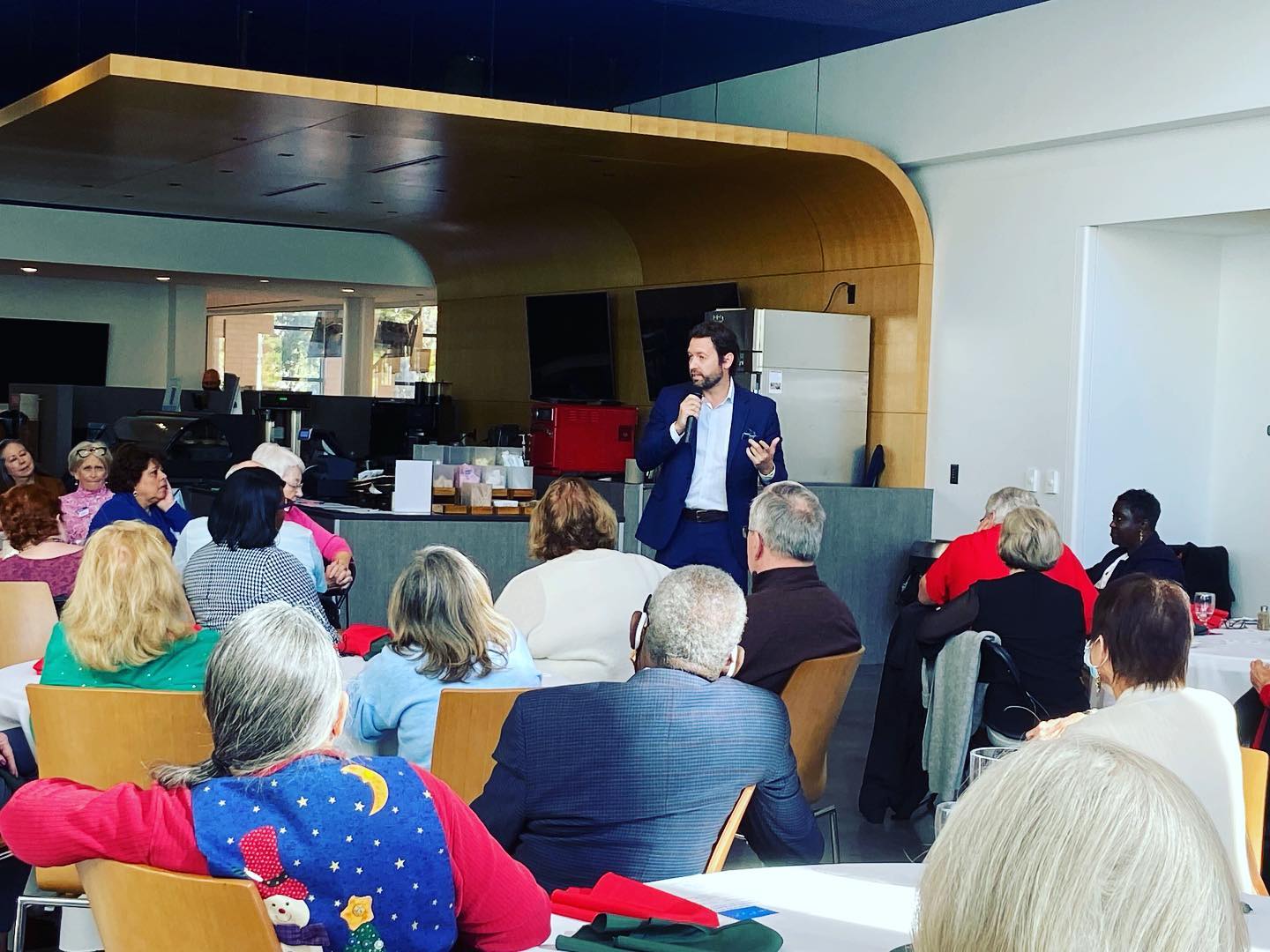 Democratic operatives in South Carolina are privately fretting what appears to be a total collapse of their fundraising efforts ahead of the 2022 election – one that has been totally ignored by the mainstream media in the Palmetto State.

“We’re seeing a complete collapse of South Carolina Dems and fundraising,” one Upstate party leader told me this week, confessing to being “a little surprised no one has done a story yet.”

While I am not at all surprised by the lack of coverage on this issue from the left-leaning mainstream media, I was shocked to see just how anemic the Democratic fundraising totals actually were.

By contrast, incumbent “Republican” Henry McMaster – who has yet to draw a credible opponent in the GOP primary election – raised $908,736.43 during the the fourth quarter. Beyond bringing in nearly three times as much as Cunningham, McMaster also spent less than the Democratic frontrunner: Parting with only $330,577.96 of his war chest during the final three months of the year.

The fundraising numbers for Cunningham and McLeod aren’t just terrible omens for their party – they are being posted at a time when both candidates desperately needed to be building up their bank accounts for the upcoming primary and general election battles.

“This is when you are supposed to be raising money, not burning it,” one GOP strategist told me.

Instead of amassing war chests, though, both top-tier Democratic candidates are depleting their campaign accounts …

“Joe and Mia spent more in the fourth quarter than they brought in and have awful cash on hand,” the Democratic operative lamented, calling the latest quarterly numbers a “wholesale failure of the Democrats on the money front in 2022.”

A former “ocean engineer” (and lobbyist) from Kentucky, Cunningham has been touted by Democratic elites – including S.C. senator Dick Harpootlian – as a viable rival to McMaster in the November 2022 general election.

The one-term U.S. congressman – who lost his seat in the 2020 GOP wave election in South Carolina – was already facing an uphill climb against the fiscally liberal incumbent prior to posting his atrocious fourth quarter fundraising results.

No Democrat has won a statewide election in South Carolina since 2006. That’s when Jim Rex (who has since left the party) narrowly defeated Karen Floyd in the race for state superintendent of education. Also, 2022 is shaping up as a GOP wave election nationally … meaning Democrats will face longer odds than usual in “bright red” South Carolina.

Democrats were eviscerated in the Palmetto State in 2020, but for reasons surpassing understanding the party chose to stick with its leadership – which has utterly failed to exploit widening fissures within the GOP monolith.

This failure is now manifesting itself on the campaign finance front …


In addition to widening his cash advantage over the two top tier Democratic candidates, McMaster was also the beneficiary of an important announcement earlier this month from Upstate businessman John Warren – who nearly vanquished McMaster four years ago prior to the incumbent receiving a last-minute endorsement from former U.S. president Donald Trump. With Warren making it clear he will not challenge McMaster in the June 2022 GOP primary, the aging status quo politician is all but assured of retaining his party’s nomination.

Can Cunningham and McLeod turn things around? If so, they had better move quickly …

Filing for partisan primary elections opens at 12:00 p.m. EST on March 16, 2022 – less than two months away – and closes at noon two weeks later (March 30, 2022). Primaries will be held on June 14, 2022 with runoffs set for two weeks later (June 28, 2022). In South Carolina, if no candidate receives more than fifty percent of the ballots in a primary race, a runoff election is held two weeks later between the top two vote-getters.

This year’s general election is set for November 8, 2022.