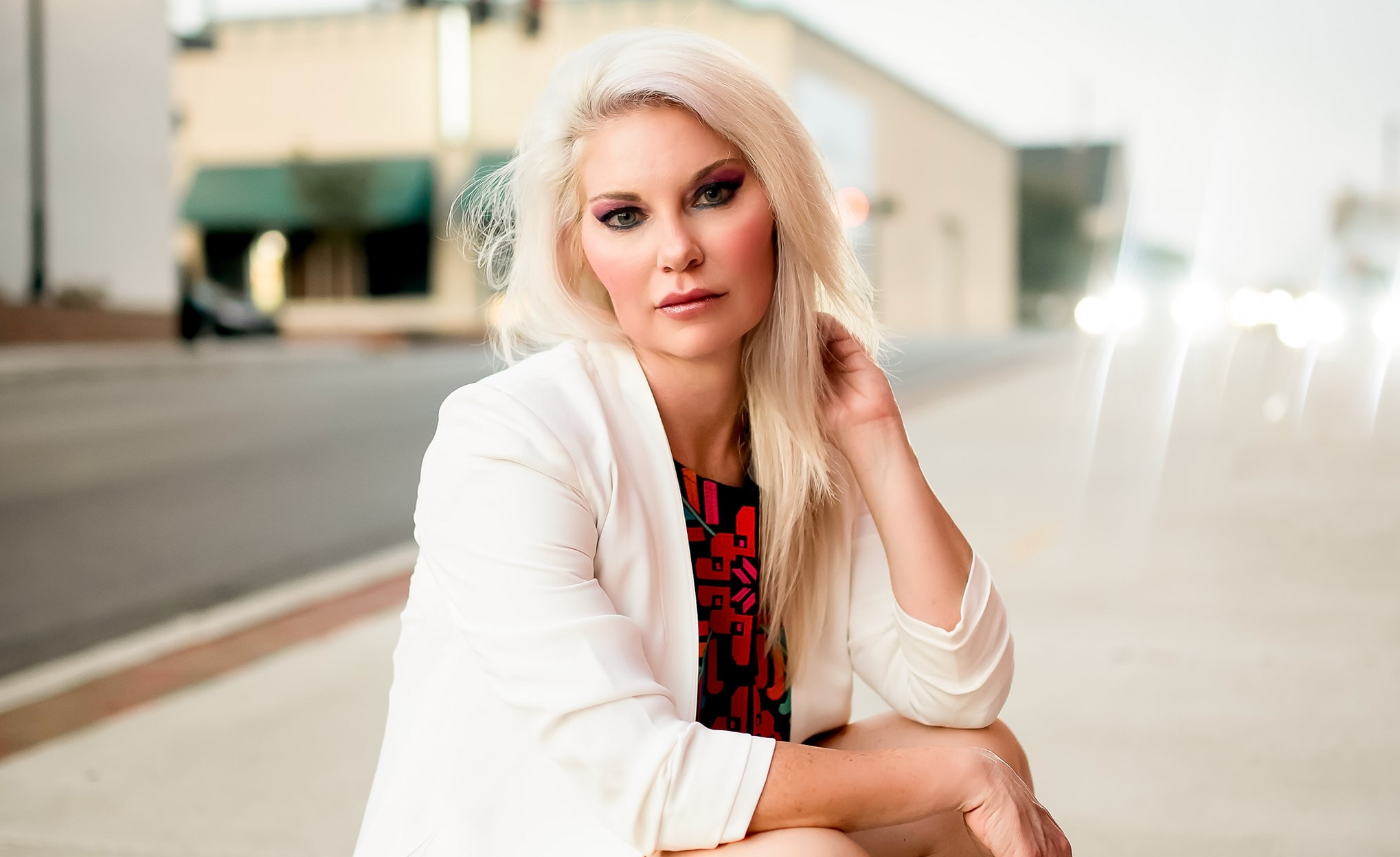 One of the most prominent plaintiffs’ attorneys from the still-unraveling ‘Murdaugh Murders’ true crime saga has been retained to represent an alleged victim in the ‘Blonde Doc‘ drama – a case involving a widely known, well-liked physician in the Midlands region of South Carolina that has attracted significant attention.

Eric Bland of the Columbia, S.C.-based Bland Richter law firm has been hired by an alleged victim of Lexington, S.C. physician Kim Hawkes.

As of this writing, this alleged victim has yet to allow us to identify her publicly. However, I conducted a one-on-one in-studio interview with her last week. During that conversation, she claimed she and Hawkes engaged in an extramarital affair in October while she was one of Hawkes’ patients.

We were hoping to interview Hawkes (above) prior to publishing the alleged victim’s accusations, however as of this writing she has not gone on camera.

This news outlet will continue reaching out to Hawkes in the hopes of affording her the opportunity to respond to the accusations.

In the meantime, this news outlet has obtained additional information related to the ongoing investigation of Hawkes by the S.C. Department of Health and Environmental Control (SCDHEC) – including a voluntary statement Hawkes reportedly submitted to investigators in which she is said to have acknowledged accepting prescription medications from her patients and letting “friendships” and “emotions” get in the way of her professional duties.

Hawkes’ statement was reportedly submitted to SCDHEC on November 23, 2021 – a month before she dropped a major bombshell on social media.

As this news outlet exclusively reported over the holiday break, Hawkes has accused her estranged husband John Hawkes – a deputy with the Richland County sheriff’s department – of domestic abuse. She has also accused Richland County sheriff Leon Lott of helping his deputy obtain legal representation – and accused other law enforcement officers of enabling her estranged husband’s ongoing harassment.


“I continue to be stalked, harassed, photographed everywhere I go … but no one does a thing,” Hawkes wrote on her Facebook page on December 21, 2021.

The S.C. State Law Enforcement Division (SLED) is currently investigating the domestic violence allegations against John Hawkes. There is also an internal affairs investigation at the town of Lexington, S.C. police department into alleged misconduct on the part of Kim Hawkes’ new boyfriend, Brandon Hassler.

Hassler was fired from his job with the town of Lexington last week, although he has leveled allegations of misconduct against several of his former colleagues – accusing them of collaborating with John Hawkes in an effort to dig up dirt to use against him and Kimberly Hawkes.

According to Hassler, this alleged collaboration “put Kim Hawkes in danger of further attack” by her estranged husband – while at the same time “crippled the entire department and opened it to ridicule and disrepute.”

Kim Hawkes resigned from her practice with Lexington Medical Center effective December 24, 2021 – a move which stunned her patients.

In taking the case of Hawkes’ alleged victim, Bland is clearly eyeing the hospital as a guilty party.

“The allegations regarding Dr. Hawkes treatment of our client are gravely serious,” Bland told me on Tuesday. “In our practice, we often see issues of blurred lines in physician / patient relationships, HIPPA violations, drug mismanagement, drug diversion and patient abandonment.  This may be the rare case that touches all bases.”

Bland (above) has been one of the most prominent attorneys in the ongoing ‘Murdaugh Murders’ case. His firm has represented family members of Gloria Satterfield, who was a maid to the family of disgraced attorney Alex Murdaugh for nearly a quarter of a century.

Satterfield died after she allegedly tripped on the steps at Murdaugh’s former home in Hampton, S.C. in February 2018. Gloria’s sons were told that the family’s dogs caused her to trip and fall – resulting in a traumatic brain injury. Her death remains under investigation by SLED, and Murdaugh has been criminally charged with fraud in connection with a settlement related to her death.

Meanwhile, Bland and his firm have already recovered significant monies on behalf of Satterfield’s family from multiple co-defendants.

“(The alleged victim) is a case study in the aftermath of what happens when a physician ignores boundaries with a patient, engages in an improper relationship, mismanages medications and then summarily terminates the relationship when the physician finds herself in too deep,” Bland continued. “We intend to investigate how it was possible that Dr. Hawkes could have engaged in these behaviors under the supposed watchful eye of her practice group and of the Lexington Medical System.  It is clear that others knew about Dr. Hawkes’ behavior and/or turned a blind eye to ignore it.  What cannot be ignored are the devastating consequences now being suffered by Dr. Hawkes’ abandoned patients who deserve answers and justice.”