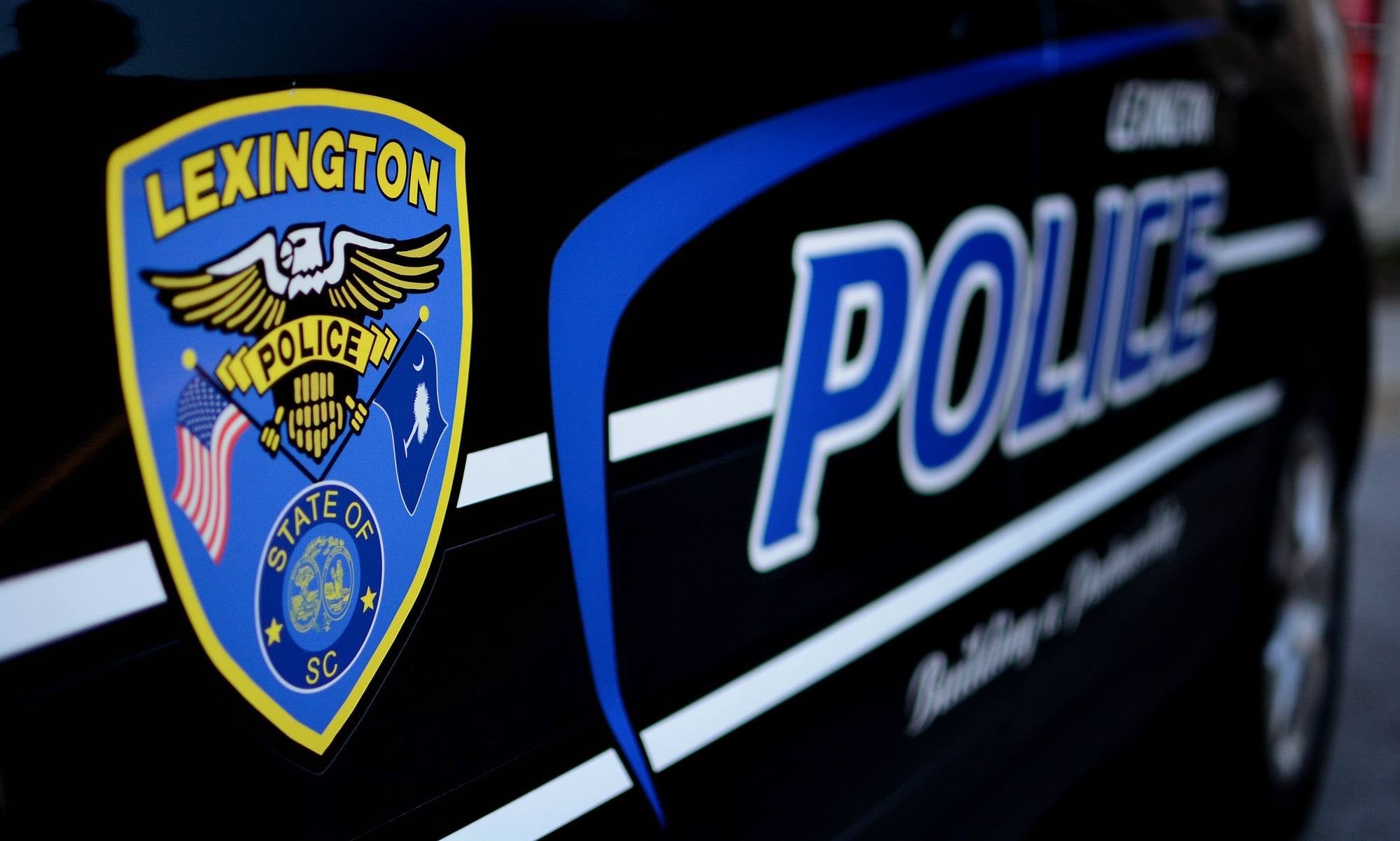 Over the holiday break, I reported on a story involving a prominent physician from Lexington, South Carolina who publicly accused her spouse – a local law enforcement officer – of domestic abuse and harassment. These allegations have sparked at least three inquiries – two at the state level and another at the municipal level.

The situation began unfolding a few days prior to Christmas when Kim Hawkes of Lexington, S.C. – a family physician employed (at the time) by Lexington Medical Center – accused her estranged husband John Hawkes of domestic abuse.

John Hawkes is a deputy with the Richland County sheriff’s department, and according to Kim Hawkes his law enforcement allies have been enabling him in his alleged abuse.

“I have affidavits from friends, my children, counselors all documenting years of abuse, yet you get to sit there and live off of me and act like you are going to forgive me and I will come running back,” the physician wrote to her estranged husband in a Facebook post published shortly after midnight on December 21. “I continue to be stalked, harassed, photographed everywhere I go … but no one does a thing.”

Kim Hawkes (above) specifically called out multiple law enforcement agencies for refusing to arrest John Hawkes despite him allegedly “leaving bruises on (her)” four weeks prior to her December 21 post.

As readers are aware, though, there are other investigations tied to this saga. First, the S.C. Department of Health and Environmental Control (SCDHEC) is probing allegations leveled against Kim Hawkes in her capacity as a physician.

Meanwhile, the town of Lexington’s police department has been conducting an internal investigation into Brandon Hassler – an officer who recently began a romantic relationship with Kim Hawkes. Hassler was referenced by Kim Hawkes as her “knight in shining armor” in the December 21 post accusing her estranged husband of domestic violence.

According to my law enforcement sources, Hassler was terminated from his position with the town of Lexington on Tuesday (January 4, 2022) after he refused to submit his resignation voluntarily. Did Hassler “go gently into that good night?”


According to a letter (.pdf) obtained by this news outlet, the 15-year law enforcement veteran blasted his former colleagues – accusing them of collaborating with John Hawkes in an effort to dig up dirt against him and Kimberly Hawkes.

“He is seeking information from fellow officers to use against me and file numerous frivolous complaints against me,” Hassler wrote, referring to John Hawkes. “The backlash from these unfounded rumors and accusations have caused me to question my safety within the department and while working the street with officers that have proven they are not trustworthy, nor do they have any integrity.”

Hassler’s letter also referenced him having witnessed multiple violations by “others within the department, including command staff, that go unmentioned.”

This news outlet has reached out to Hassler in the hopes of getting additional information regarding these alleged violations. In the event a reply is received, this post will be updated.

Like Hassler, Kim Hawkes has said she is the victim of an ongoing smear campaign – and that harassment by law enforcement in connection with the allegations against her husband compelled her to leave the Palmetto State.

“I have left the state,” Hawkes wrote in a Facebook post last week. “I cannot safely remain here.”

A graduate of the University of South Carolina school of medicine, Hawkes completed her residency at Palmetto Health Richland in Columbia, S.C. She actually served as chief resident at this facility, which is now part of the Prisma Health system. Hawkes was planning to start her own practice – BlondeDoc FAB – which would have specialized in a variety of cosmetic procedures, however those plans are now on hold as she and Hassler are reportedly contemplating their next move.

As I noted in my original report, at least two former patients of Hawkes have leveled some seismic allegations against the physician – including one who has claimed she and Hawkes engaged in an extramarital affair in October while the woman was one of Hawkes’ patients.

I would encourage anyone with information on any of these investigations to contact me via email or through our tip line. Sources who request anonymity will receive it, and as regular readers are well aware I go to the mattresses to protect my sources.