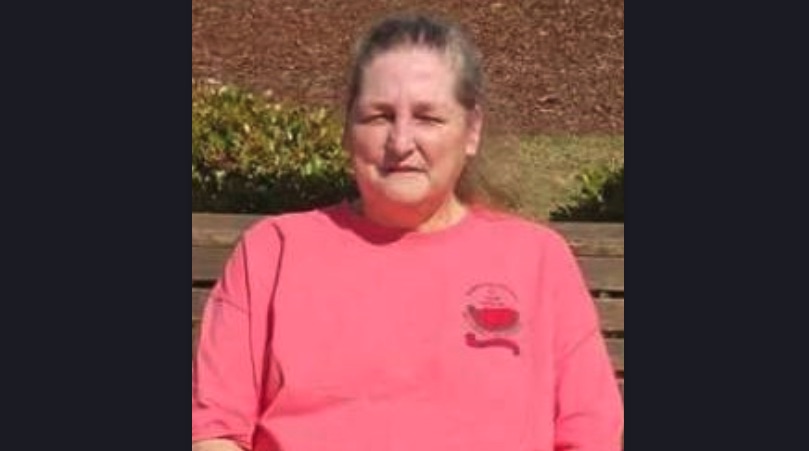 Attorneys representing Gloria Satterfield‘s family in a lawsuit against Alex Murdaugh are moving full-speed ahead in their quest to hold the institutions and persons accountable for their involvement in the scheme to steal $4.3 million in a secret settlement.

South Carolina attorneys Eric Bland and Ronald Richter filed 68 pages of documents this week in a motion that asks the probate court of Hampton County to hold Chad Westendorf, vice president at Palmetto State Bank and president of Independent Banks of South Carolina, in contempt of court for his actions as the personal representative of Satterfield’s estate.

The motion also takes aim at Palmetto State Bank for its alleged liability in the scheme.

In the last few weeks, Bland has uncovered documents that show how Alex Murdaugh concocted a plan to steal millions in the aftermath of Satterfield’s death.

Murdaugh recruited his best friend Cory Fleming to sue him on behalf of her estate and convinced Gloria’s sons to sign over their personal representative rights to Westendorf so that Fleming wouldn’t be legally obligated to tell the Satterfield family what was going on with the settlement, according to Bland.

As a personal representative of an estate, Westendorf was in charge of managing the money of the estate and distributing the checks from the settlement. He was also obligated to fulfill his duties as an officer of the court.

When Judge Carmen Mullen approved the $4.3 million settlement in 2019, Westendorf was obligated under court order to distribute $2.8 million to Satterfield’s sons.

“He was supposed to be the backstop if Cory or Alex were doing anything inappropriate, he was supposed to say ‘whoa, whoa whoa… I’m the one distributing the checks and I need to get (Gloria’s sons) their $2.8 million and I have to pay $50,000 to probate court,'” Bland said.

According to Bland, the probate court typically sends multiple letters and emails asking officers of the court who are handling wrongful death settlements to provide the court updates.

“I didn’t find any letters to Chad (Westendorf) that asked for status reports,” Bland said. “That’s stunning to me.”

Bland said that Westendorf also had duties to communicate with the heirs of the estate. He failed at that, too.

“He didn’t do one thing right in this,” Bland said of Westendorf. “He never communicated to these boys the entire time.”

Last week, Westendorf mailed Bland a $30,000 check to pay the estate back for the money he took. Bland said he was dismissed from the lawsuit because he already got what he needed from him.

On October 1, the same day Fleming and his law firm settled with the Satterfield estate, Westendorf signed a statement that said he asked his boss Russell Laffitte, CEO of Palmetto State Bank, if Westendorf could serve as personal representative of Satterfield’s estate.

According to the signed statement, Laffitte told him it would be OK to serve as personal representative.

“He served up the bank to me on a Thanksgiving Day platter,” Bland said.

Court documents show that Westendorf used his Palmetto State Bank address and position on his petition to become the estate’s personal representative.

“He put on those forms that he was vice president of the bank and was selling himself to the probate court to appoint him as the successor PR, because he’s a banker,” Bland said. “And he didn’t put his home address, he put his work address, which makes the bank liable.”

Bland has found multiple other Hampton County cases where Laffitte acted as the personal representative — and some of those cases involve the Murdaugh law firm and at least one involves Fleming.

FITSNews will dig into those other cases at a later date.

“It is a rarity for a bank employee to be a personal representative,” Bland said. “That is something that is by statute reserved for family members.”

Bland said his motion sends a clear message to Palmetto State Bank to let them know they’re on the hook.

“We’re letting the bank know they’re our real object of affection,” Bland said. “And it tells them ‘you guys have done this before so don’t act like this is something new.”

On September 15, 2021, the South Carolina Law Enforcement Division (SLED) opened up an investigation into Satterfield’s death and her wrongful death settlement after a Hampton County Coroner found inconsistencies in her death.

No arrests have been made in the criminal case.