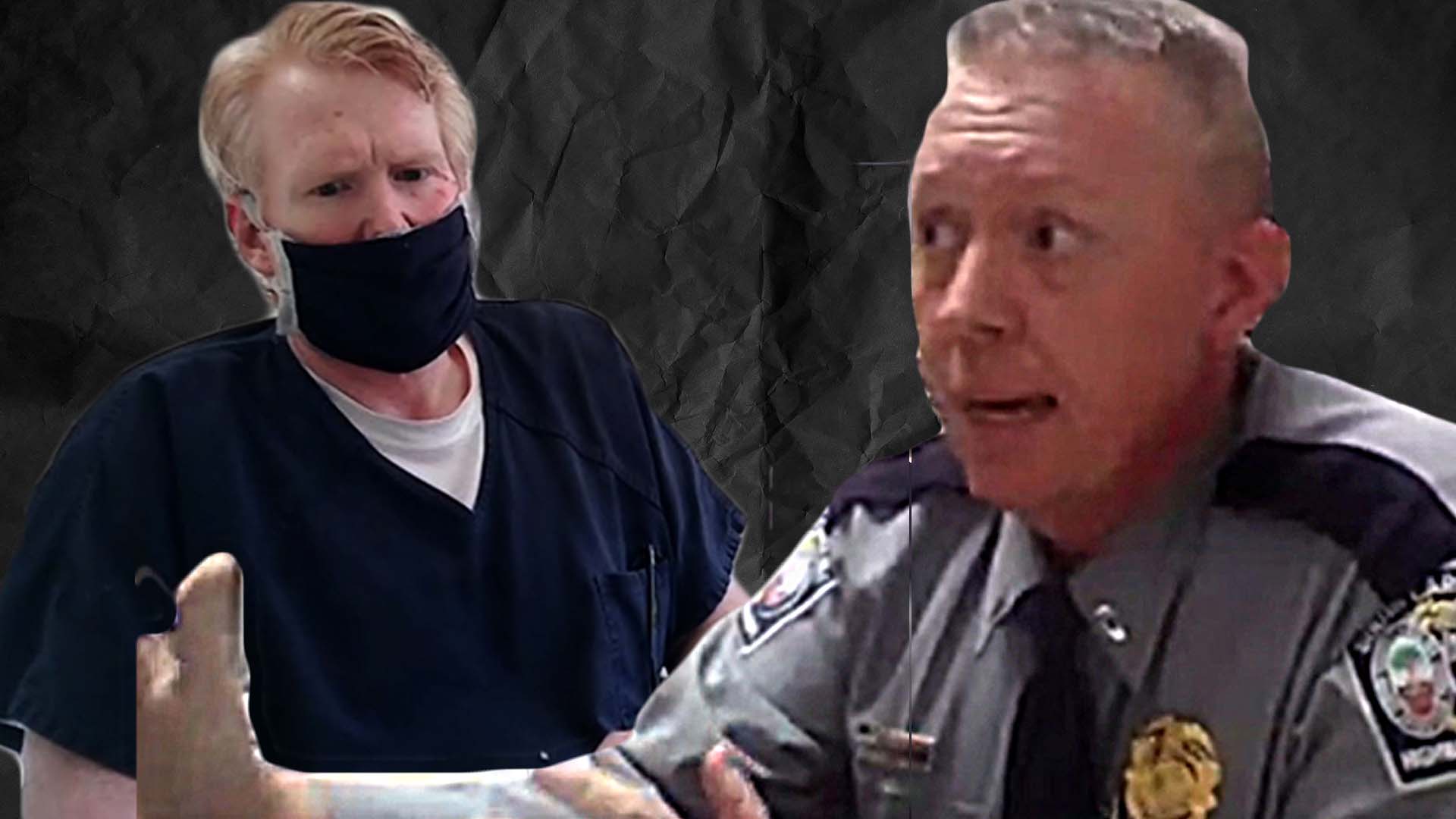 The hearing covered a lot of bases – including Murdaugh’s jailhouse phone calls, extensive disagreement over his financial status and speculation over his busted knuckles.

It also gave one of his alleged victims, South Carolina Highway Patrol Lieutenant Thomas Moore, an opportunity to express to the court the dire financial straits in which he has found himself after a seemingly affable Alex Murdaugh allegedly defrauded him.

Moore emotionally told the court he will eventually be forced out of his job due to a lifelong spinal injury he suffered in an on-duty accident. He added that he will have no way to pay his mounting medical bills and his family’s expenses after Murdaugh allegedly stole his insurance payout.

Moore’s heartfelt testimony provided the public with a compelling reminder that this story is more than just a series of legal battles – it is the story of a powerful family allegedly using its influence over institutions to cause other families immense distress and pain that they are still struggling with to this day.

Oh, and the hearing was also notable for the seeming indifference to the plight of these victims demonstrated by Murdaugh’s lead attorney, powerful S.C. senator Dick Harpootlian.

Judge Alison Lee will issue a written decision regarding the bond re-evaluation request made by Harpootlian, which this news outlet will provide coverage of just as soon as we receive a copy of the ruling.

One last thing: This is my first on camera appearance at FITNews. If you have any feedback, I’d love to hear it. My email address is dylan@fitsnews.com or you can reach me on Twitter (@DNolan2000).