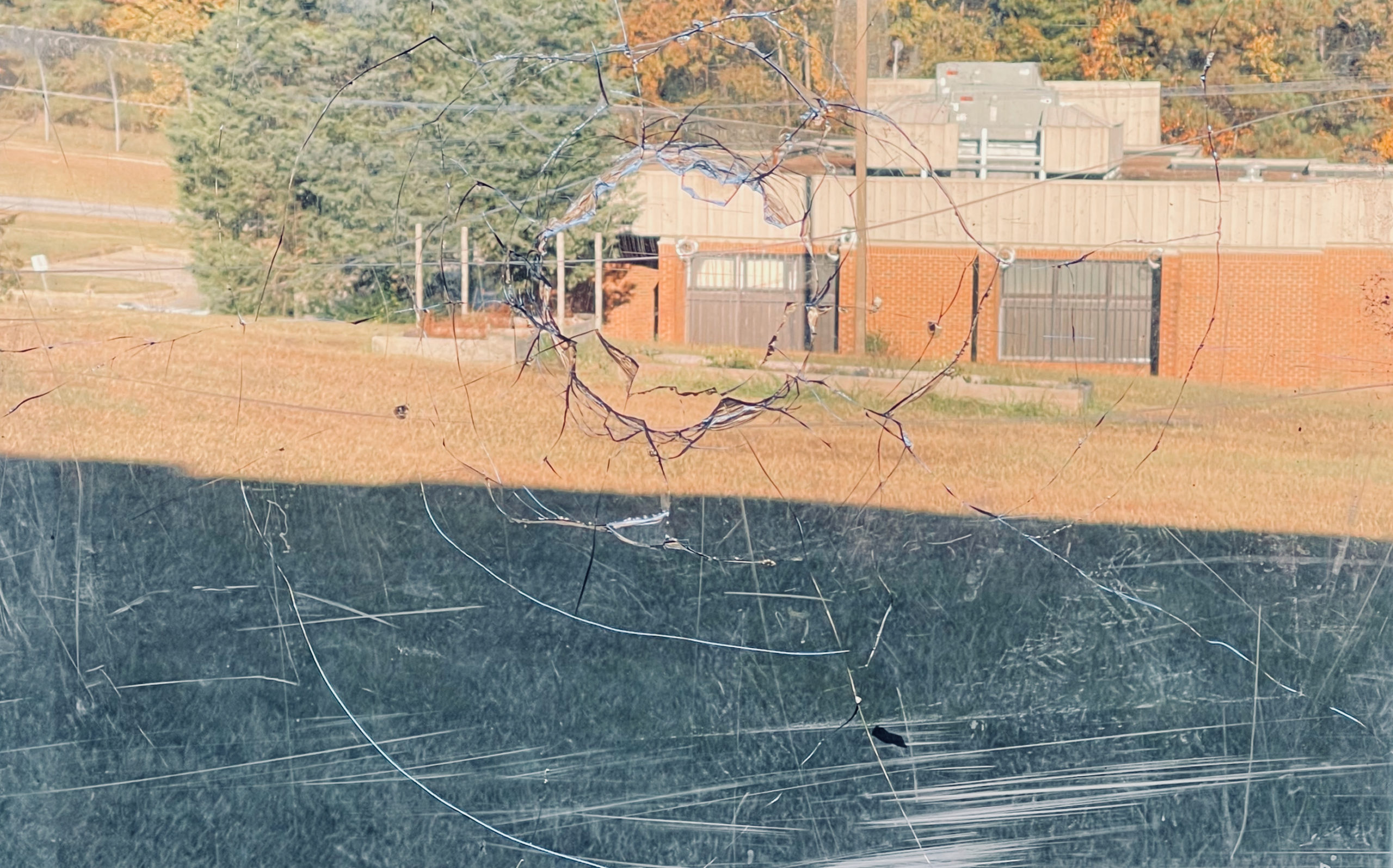 The scandal-scarred South Carolina Department of Juvenile Justice (SCDJJ) has lost control of its largest detention center, multiple sources familiar with the situation have confirmed to this news outlet. Guards are no longer in charge of SCDJJ’s dystopian Broad River Road Complex (BRCC) – which is located approximately seven miles northwest of the S.C. State House in Columbia, S.C.

Who is running the facility? Juvenile inmates …

Armed with makeshift “shanks” (or shivs), these juvenile inmates – some of whom are eighteen years old and ought to be incarcerated by the S.C. Department of Corrections (SCDC) – have reportedly assumed control of multiple dorms (and are said to be in effective control of the entire BRCC facility). In addition to ruling over these facilities, these juvenile inmates are reportedly forcing SCDJJ’s depleted ranks of guards to help them smuggle all manner of contraband into the facility.

Under threat of being “cut,” many guards are “following orders” just to stay alive …

“We’re not in charge anymore,” one SCDJJ guard told me over the weekend. “The inmates are in charge.”

As readers of this news outlet are well aware, SCDJJ is an utter shambles. And has been so for a long, long time.

Just last month, in fact, I reported on a new lawsuit filed in federal court on behalf of Ricky Dyckes, a former lieutenant and assistant unit manager at BRCC. Dyckes was fired by SCDJJ last August after he participated in a walkout at the agency in protest of its chronic mismanagement under former director Freddie Pough.

Pough resigned as SCDJJ director last September – ten days after I lambasted his agency for its culture of secrecy related to the rising violence “behind the fence.”

This news outlet has been covering problems at SCDJJ for several years. More recently, our news director Mandy Matney published a series of articles digging even deeper into the dysfunction – including the fallout from numerous issues raised in a scathing report published by the S.C. Legislative Audit Council (SCLAC) last April.

Matney was the first reporter in the state to cover the audit of SCDJJ – which determined the agency had lost over 32 percent of its security staff since 2017 while violence at its facilities increased by 42 percent over the same time frame.

Since then, Matney has chronicled the escalating violence in harrowing detail …

In addition to the SCLAC audit, a report issued in February 2020 by the U.S. Department of Justice (DOJ) slammed shortages of security staff at SCDJJ as creating an environment which “seriously harms youth or places them at substantial risk of serious harm from other youth.”


Despite these revelations, governor Henry McMaster steadfastly refused to fire Pough. In fact, he repeatedly doubled down on his support for the incompetent bureaucrat – and verbally harangued a pair of state senators who were attempting to bring some long-overdue accountability to this catastrophically mismanaged agency.

Five months after Pough’s resignation, McMaster has yet to nominate a permanent replacement for Pough – whom he hand-picked to fix SCDJJ in 2017 after a similarly scathing audit forced the resignation of former governor Nikki Haley’s director.

According to my sources, SCDJJ currently has a 22-to-1 inmate-to-guard ratio – nearly three times the recommended 8-to-1 ratio. Agency leaders have been consistently unable to lower this ratio because ongoing efforts to recruit and hire new guards have been unsuccessful – even with SCDJJ offering $10,000 hiring bonuses to prospective recruits.

This news outlet reached out to interim SCDJJ director Eden Hendrick but did not immediately receive a response.

Obviously, our open microphone policy extends to Hendrick and anyone with an informed perspective on the growing crisis at SCDJJ.