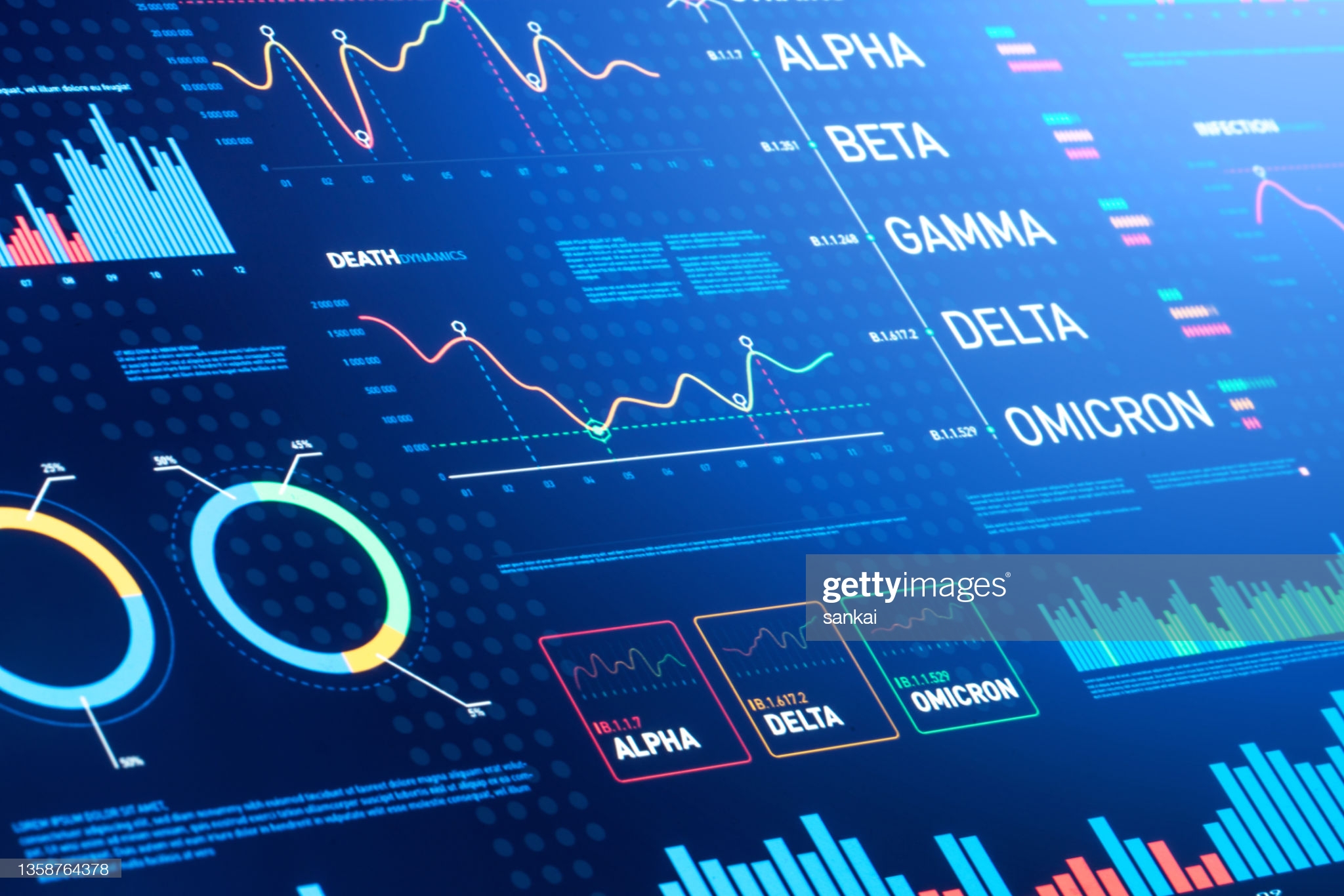 The omicron variant of the coronavirus pandemic pushed the state of South Carolina to a new record for daily cases, according to data released on Friday by the S.C. Department of Health and Environmental Control (SCDHEC).

The moving seven-day average of cases spiked to 4,038 – the highest level recorded since late September when the delta surge of this virus was on the wane. The percentage of positive tests also spiked to 25.6 – well above the 9.5 percent average since Covid-19 data first began to be collected on the virus, which originated in Wuhan, China in the fall of 2019.

Case counts aren’t the only metric on the move. A key transmission indicator has also spiked in recent days – signaling that case counts will likely remain elevated for the foreseeable future.


“Rt” (or “R naught”) is Covid-19’s “reproduction rate” – or the average number of people we can expect to be infected by someone who is Covid-19 positive.

This key leading indicator had plunged all the way to 0.55 prior to omicron’s emergence, but recent days has seen a sharp reversal. As of this writing, Rt in South Carolina stands at 1.02. That is well below the delta peak of 1.67 – reached between July 17-20, 2021 – but the number is clearly on the move.

Researchers warned there would be “extreme fluctuations” in this data over the holidays as “key parameters of the omicron variant remain highly uncertain.”

Are rising cases cause for alarm? Or … as irony would have it, cause for optimism?

Variants of viruses spread faster but do far less damage as time elapses owing to the elevated immunity of the population – causing them to essentially flame out.

Scientists have even argued that the U.S. Centers for Disease Control and Prevention (CDC) should stop using daily case counts as its basis for recommending mask mandates and other overbearing federal diktats.

“We have reached a point in the pandemic where policy should no longer be based around the idea that we cannot resume normal life until case numbers are below a particular (arbitrary) level,” Monica Gandhi and Leslie Bienin wrote earlier this month for Time magazine.

The two researchers added that guidelines based on case numbers “were set before vaccination, and have not been adjusted accordingly, even though a large proportion of cases, in part due to the growing proportion of cases that are breakthrough cases, are now mild.”