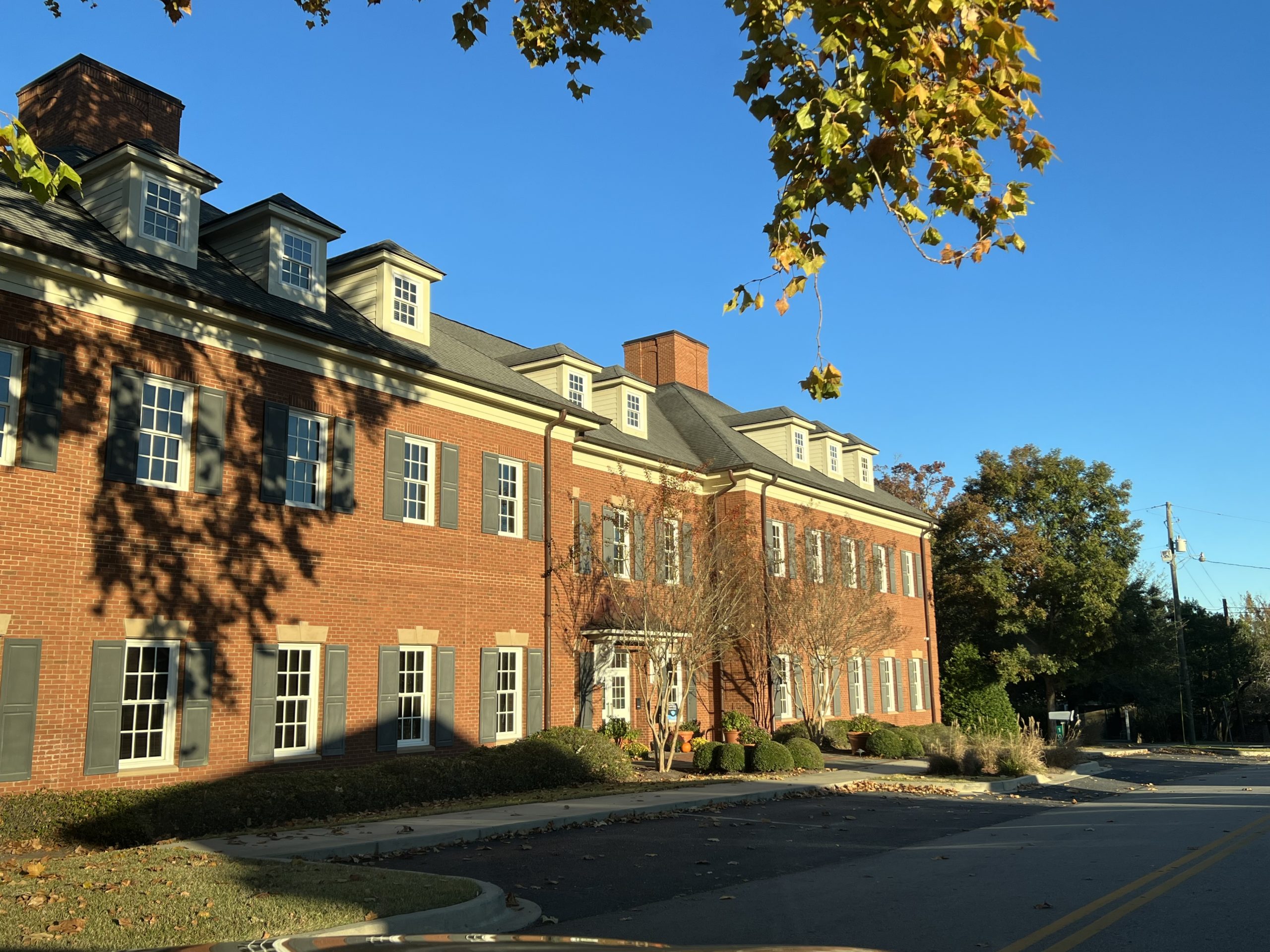 Editor’s note: This story is developing.

The more than 100-year-old Hampton County law firm at the center of the Murdaugh Murders Saga appears to be splitting up amid investigations involving the disgraced great-grandson of the firm’s founder, Alex Murdaugh, who stands accused of stealing more than $6.2 million from clients — including a law enforcement officer injured in the line of duty and the family of the woman who helped raised Murdaugh’s sons.

Over the past two days seven members of the firm — including Johnny Parker and Murdaugh’s brother, Randolph IV — have filed paperwork with the South Carolina Secretary of State’s Office to register at least eight new legal entities.

On Dec. 29, Daniel E. Henderson of Peters Murdaugh Parker Eltzroth and Detrick filed paperwork with the South Carolina Secretary of State’s Office for a new firm located at 101 Mulberry Street in Hampton — the same address of PMPED — but bearing the name Parker Law Group LLP.


Parker is the last name of Johnny Parker, whom sources say has been heading up the firm’s response plan to the discovery that Murdaugh had allegedly been stealing money from clients, as well as the firm.

Today at least five more legal corporations were registered with the state Secretary of State’s Office by PMPED attorneys.

All seven of these professional corporations are also registered to PMPED’s current office of Mulberry Street.

It is not immediately clear whether PMPED is dissolving altogether or these attorneys are simply splitting from the firm.

In late October, Parker and Randolph IV simultaneously filed separate lawsuits against Alex for debts they said he owed them.

The filing was made on the same day that the latest episode of the Murdaugh Murders Podcast aired.

In that episode state Rep. Justin Bamberg, who is representing alleged victims of Murdaugh, accused the firm of revictimizing Murdaugh’s former clients and spoke about several disturbing allegations against PMPED.

The firm is accused of threatening a former client of Murdaugh when that client informed the firm that they had sought outside counsel to handle a malpractice claim against the firm.

Earlier this month Murdaugh’s attorneys told a judge that the firm and others have worked to make “whole” 10 of the victims in the 12 indictments against Murdaugh, but a number of those victims have since come forward to say they disagree.

Lawyers across the state are also questioning how Murdaugh could have been able to continue his alleged crimes for so long at the firm. The oldest allegation that has been made publicly against Murdaugh originated in 2016, but sources close to the investigations have told FITSNews that the alleged thefts could go back much further.

In the more than three months since the firm said it found out about the alleged crimes that happened on its watch, it has been every last man for himself in and out of the firm’s offices — aka “The House that CSX” built — according to multiple sources with knowledge of the situation.

This is not the first time a Lowcountry firm will have felt compelled to change its name to erase its connections to Murdaugh.

In October, Moss Kuhn and Fleming in Beaufort dropped Fleming’s name from the firm after FITSNews first reported that Cory Fleming, Murdaugh’s longtime best friend and the godfather of his son Buster, was accused of conspiring with Murdaugh to steal $4.3 million from the family of Gloria Satterfield.

Murdaugh faces 11 charges for the alleged theft from the Satterfield family; Fleming and another alleged co-conspirator have not been charged.

Murdaugh’s brother, Randolph IV, continues to be associated with the firm and, as of Friday afternoon, still appeared on the firm’s website.

The firm was founded by Randolph Murdaugh, the first of the three generations of Murdaughs to be elected 14th Judicial Circuit Solicitor. For 86 consecutive years, a Murdaugh sat at the helm of law enforcement and politics in Allendale, Beaufort, Colleton, Hampton and Jasper counties.