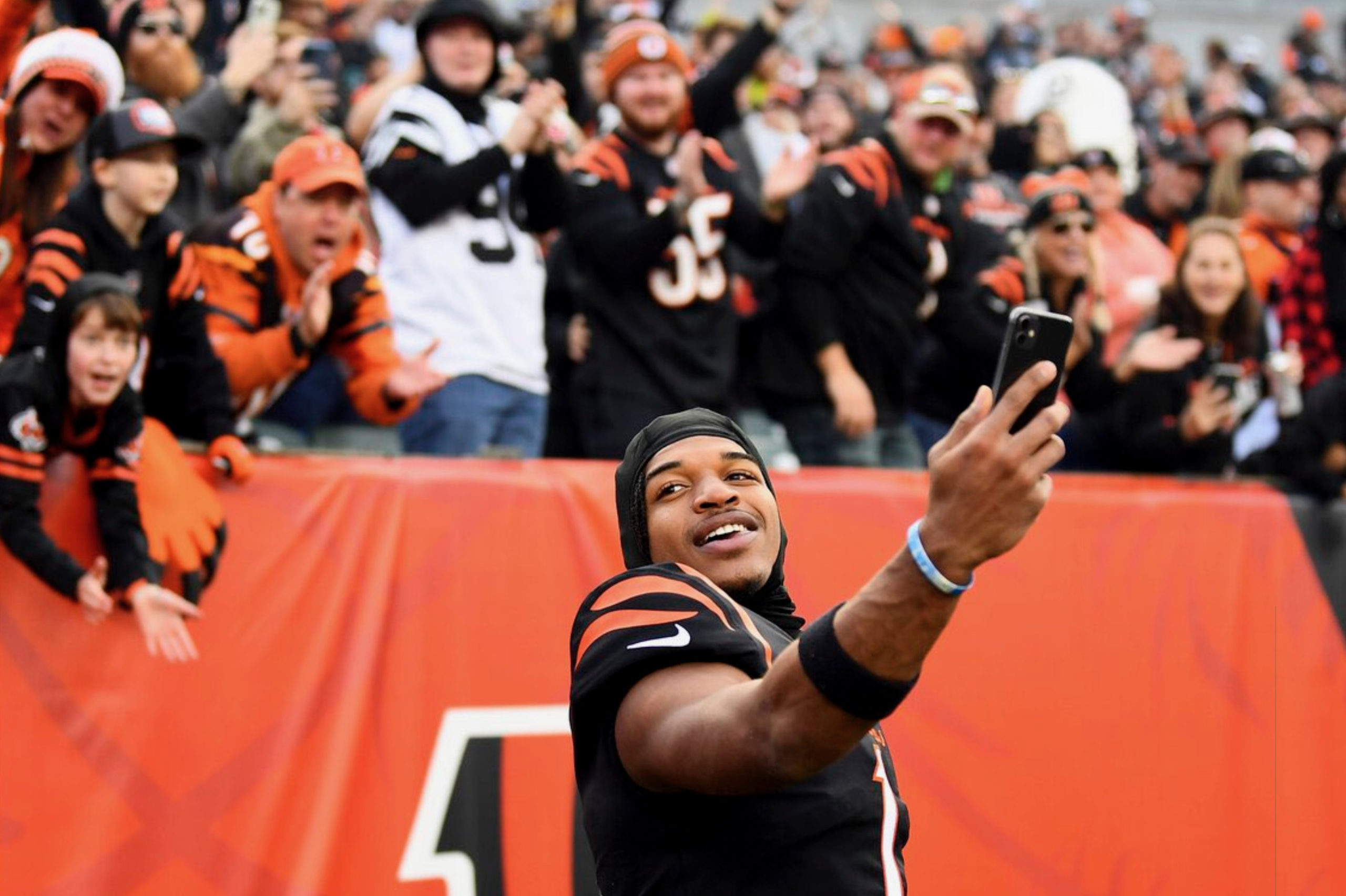 Cover the bad, cover the good – and cover everything in between. That’s the way I approach the news. I don’t try and make the facts conform to any particular narrative. I just call them like I see them based on the best available information.

We should all constantly challenge ourselves as independent thinkers anyway, right?

For the record, unlike a lot of sports fans I never abandoned the National Football League (NFL) during its ill-advised, one-sided immersion into America’s culture wars. Why not? Because since November 1986 I have been a fan of the Indianapolis Colts – and I plan on continuing to watch (and cheer for) my favorite team regardless of the NFL’s divisive, disingenuous woke machinations.

Did I appreciate the league ignorantly injecting itself into a misplaced debate over “social justice?”


But I exercised my right as a consumer to keep watching … just like I decided to keep playing fantasy baseball even though the national pastime also surrendered to the “new orthodoxy.”

The sports world “cannot belong to all of us (or any of us, really) if it is intent on shamelessly virtue signaling to one segment of the electorate based on the latest politically correct maxim the liberal establishment is dictating,” I noted in a recent column. And to be fair, the same goes for right-wing propaganda.

“People turn to sports and Hollywood to escape politics … not be bombarded by it,” I added.

Anyway … after falling off of a ratings cliff over the last few years, NFL football has bounced back in 2021. At least to an extent.

Over the Thanksgiving break, a 4:30 p.m. EST game between the Dallas Cowboys and Las Vegas Raiders – two of the NFL’s most storied franchises – drew a whopping 38.3 million viewers. That marked the largest audience for a regular season NFL game in nearly three decades – and a 23 percent uptick from the previous Thanksgiving afternoon broadcast.

Earlier this month, a primetime matchup between the Kansas City Chiefs and Los Angeles Chargers on the NFL Network drew 17.9 million viewers – a 38 percent increase from the same week a year ago and a 47 percent jump from the same week in 2019.

Are all of the numbers good? No …

The full ratings report – compiled by Sports Media Watch – features hits and misses (including some absolutely atrocious ratings for the Tennessee Titans following an October 31 injury to star running back Derrick Henry). Also, only two weeks featured across-the-board upticks from 2020 – and several weeks on the schedule saw further viewer erosion.

So … it will be very interesting to see where things end up when the regular season concludes on January 9, 2022.