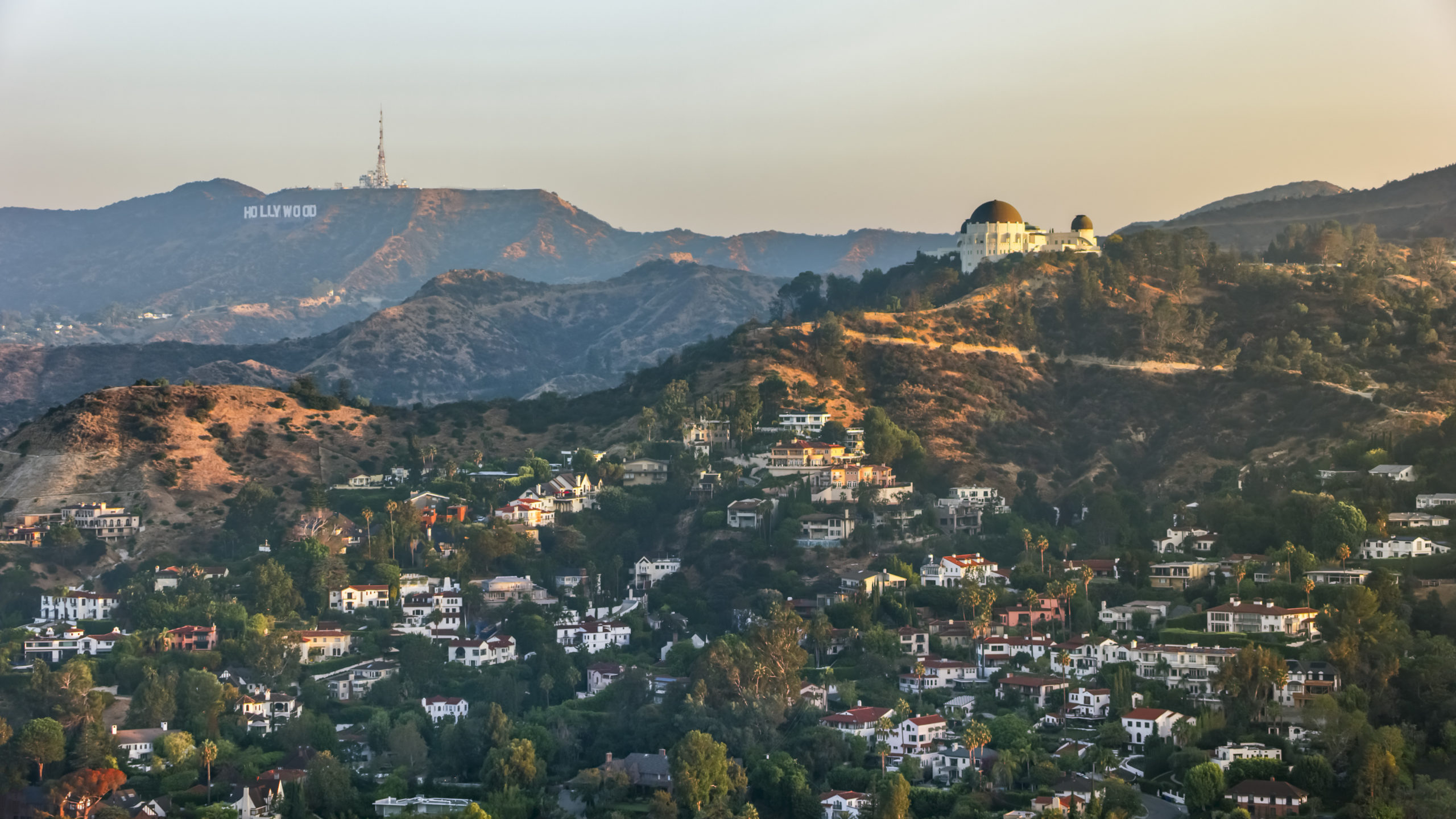 Ratings for the 93rd Academy Awards are officially “in” and they are … (opens envelope) … stunningly atrocious. Like … beyond bad. Oscar viewership cratered to less than half of its all-time nadir – which was recorded just last year. This dramatic plunge in eyeballs highlights the extent to which Americans are turning their backs on Hollywood as it ramps up its involvement in the ongoing culture wars.

According to Variety, Neilsen data revealed that only 9.85 million viewers tuned in Sunday night to watch “a more intimate and stripped-down version of the Oscars in the midst of a pandemic.” Last February, 23.64 million people tuned into the 92nd Academy Awards – which was held prior to the onset of the Covid-19 scare.

The 2020 number was the second-lowest Oscars’ viewership in history, by the way …

“That is an all-time low for Hollywood’s biggest night – by a huge margin,” noted Deadline, citing a 58.3 percent decline in overall viewership from 2020 as well as a 64.2 percent drop in the key 18-49-year-old demographic.

For those of you keeping score at home, Oscars’ ratings are down a staggering 77.5 percent from the 43.7 million viewers who watched the 86th Academy Awards back in 2014.


Curiously, Variety attributed the decline to logistics – saying the Academy was “plagued by production limitations and the overall effects of COVID-19 on the Hollywood landscape and entertainment consumption trends.”

“What used to be called The Academy Awards, and now is called the ‘Oscars’ – a far less important and elegant name – had the lowest television ratings in recorded history, even much lower than last year, which set another record low,” Trump said in a statement issued Tuesday. “If they keep with the current ridiculous formula, it will only get worse – if that’s possible.”

Trump – a former reality television star – offered the Academy some unsolicited advice in turning things around.

“Go back fifteen years, look at the formula they then used, change the name back to THE ACADEMY AWARDS, don’t be so politically correct and boring, and do it right,” Trump said. “ALSO, BRING BACK A GREAT HOST. These television people spend all their time thinking about how to promote the Democrat Party, which is destroying our country, and cancel conservatives and Republicans. That formula certainly hasn’t worked very well for the Academy!”

Trump’s production tips aside, the bigger issue involves Hollywood losing its place. Neglecting its “core function” in the marketplace. Years ago, my news outlet editorialized that the precipitous audience declines experienced by the Oscars and other awards shows were due to Hollywood (and the broader entertainment industry) forgetting its fundamental purpose.

“People consume entertainment because they want to be entertained. Or escape.  Or just relax,” my news outlet editorialized back in 2018. “They don’t want to be lectured or berated or indoctrinated or guilt-tripped.  They simply want to take a break from the stress, strain and monotony of their daily lives and watch something funny … or dramatic … or uplifting … or shocking (depending on their tastes).”

The longer Tinseltown and its stars fail to provide Americans with this escape – engaging instead in ideological indoctrination on the latest, leftist politique du jour – the lower these ratings will go.

U2: 360 Degrees Of Rock Comes To The Carolinas