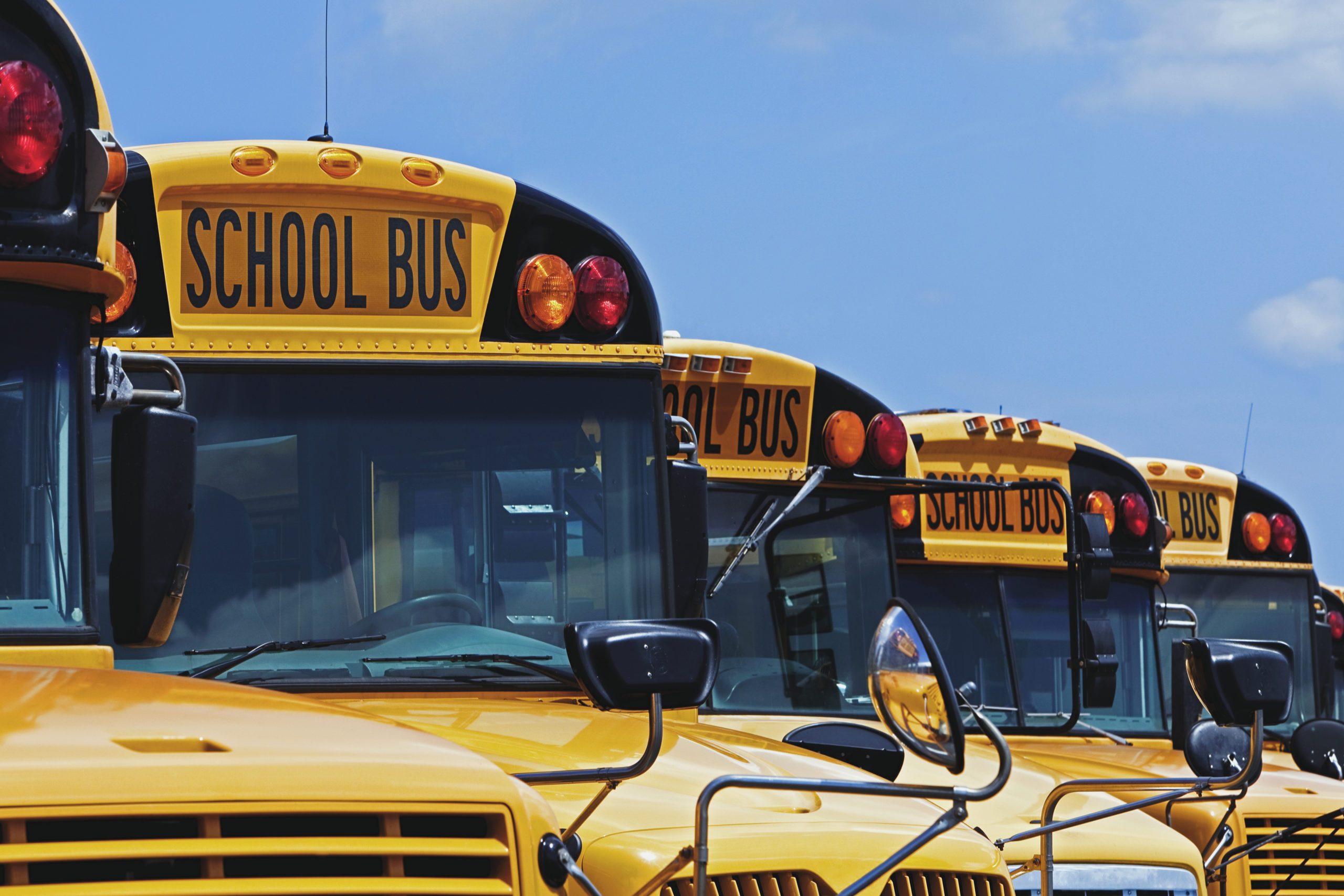 A Beaufort County School District teacher has filed a class action lawsuit against her employer, alleging that the district has been underpaying staff members who have been required to offer in-person and online instruction at the same time as a result of the pandemic.

The suit, filed on behalf of Amanda Patel and her co-workers on Dec. 8, accuses the district of being in breach of contract and the Beaufort County School Board of voting to “oppressively, arbitrarily, capriciously, and unreasonably” deprive teachers of their pay for what’s called “dual-modality instruction.”

On Sept. 7, the board agreed to pay dual-modality teachers an additional $1,000 for the first semester of the current school year.

The suit contends that this decision was unconstitutional and stands in contradiction to the district’s Salary and Stipend Schedules, which was adopted just weeks prior to the board’s vote and states that teachers who provide any instructional duties “beyond the scope of their normal work schedule at the request of the school or district” will be paid $27.87 an hour.


On Dec. 23, former Beaufort County School Board member JoAnn Orischak wrote about the lawsuit in an editorial for Beaufort newspaper The Island News, decrying the lack of coverage from the county’s daily newspapers and reminding the community that “this is not an inconsequential lawsuit.”

“On the contrary,” she wrote, “any teacher compensation dispute in the midst of a widespread teacher shortage is anything but … Taking on Goliath, aka the BCSD, is an extraordinary risk for an established, well-regarded teacher like Ms. Patel. After all, retaliation is not unheard of in our district’s annals for those who’ve ventured down this perilous path.”

Orischak served on the school board from 2012 to 2020 and represented parts of Hilton Head Island. She was one of the few outspoken board members who consistently pushed for transparency in governance and who openly questioned the board’s majority on their cozy and often-dysfunctional relationship with the district’s divisive superintendent Jeffrey Moss.

In the lawsuit, Patel’s attorneys — Daniel S. Haltiwanger and Brady Thomas of Richardson, Thomas, Haltiwanger, Moore and Lewis in Columbia, and Olin McDougall II of the McDougall Law Firm in Beaufort — point out that the district has received more than $61 million in federal funds to address the pandemic.

The suit accuses the district of breach of contract, unlawful taking, “promissory estoppel” (in layman’s terms, breaking a promise), violating teachers’ due process and violating the South Carolina Payment of Wages Act. It asks the court to declare the board’s vote unenforceable, to grant an injunction preventing the district from implementing the board’s vote and to award the plaintiff “three times the unpaid wages” as well as attorney fees and costs.

Mediation is scheduled for July 2022.