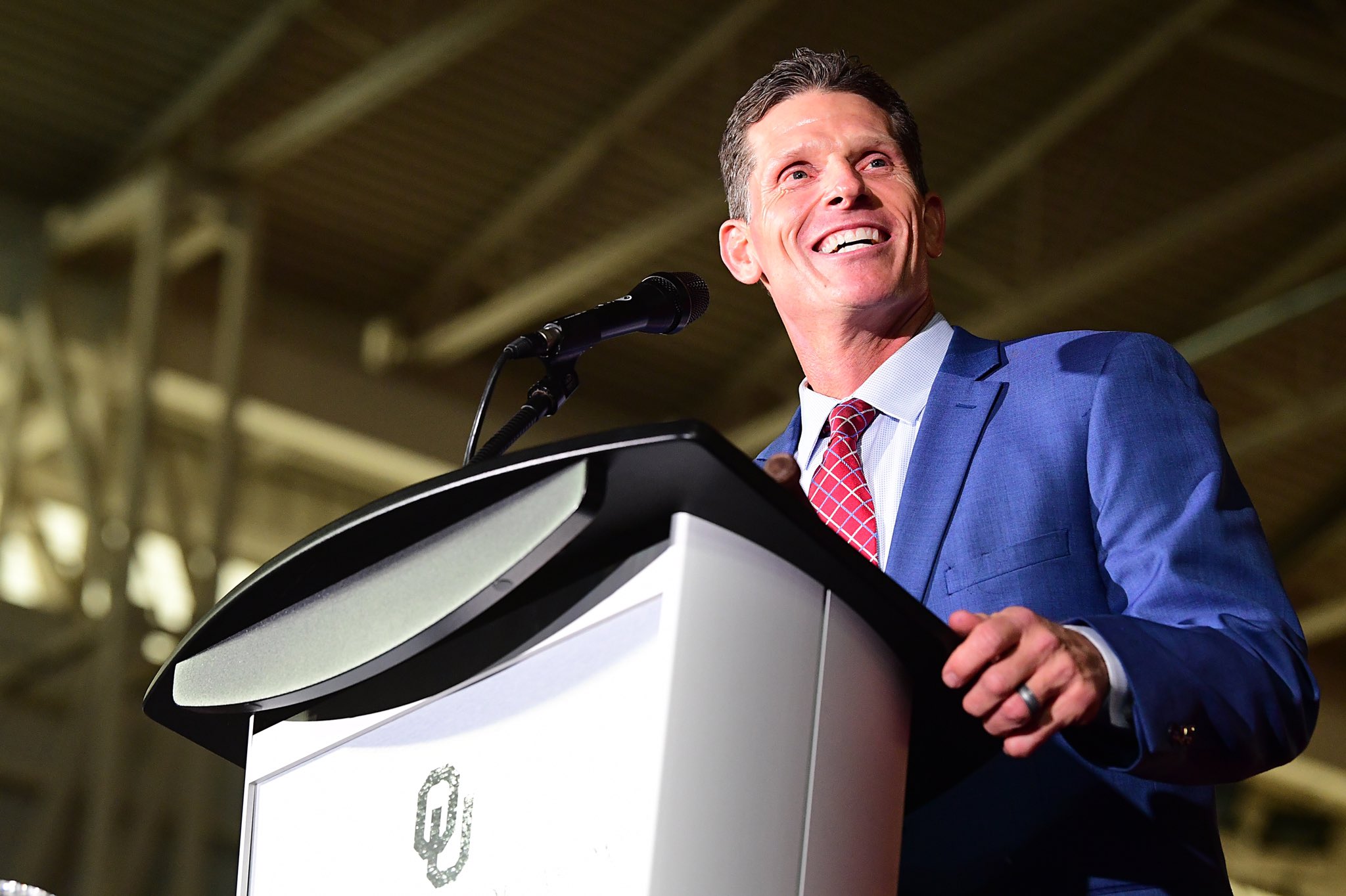 I have made no bones as to what I believe the secret to success has been for Clemson University’s football program over the past decade: Defense. And in particular, defensive coordinator Brent Venables – who was officially announced today as the new head coach of the Oklahoma Sooners.

Head coach Dabo Swinney? I have made my thoughts on his role in the Tigers’ ascension pretty clear, too.

“Since coming to Clemson in 2012, Venables has been the best football coach in America,” I noted after the 50-year-old Homestead, Florida native won the 21st annual Frank Broyles Award in 2016.

And unlike the Broyles’ voters, I did not distinguish between head coaches and assistant coaches in making that declaration …

“He’s the real reason Clemson’s program has reached its current level of success – not head coach Dabo Swinney,” I noted heading into the 2016 campaign, which saw the Tigers win the first of two championships over a three-year span.

When Venables received a raise and contract extension prior to the 2021 season, I credited Tigers’ athletics director Dan Radakovich for locking down “the most important piece of their championship puzzle.”

The evidence? It is nothing short of overwhelming, people …

At one point during that six-year CFP run, Clemson won a school-record 29 consecutive games – a streak broken by LSU in the championship game following the 2019 campaign.


In fact, Venables’ unit managed to rank No. 2 nationally this season in scoring defense (and No. 9 nationally in total defense) even though it was repeatedly put on the field by an underperforming offense that struggled to sustain drives and put up points all season long.

From 2014-2019, Clemson ranked in the top ten nationally in total defense each year – despite Venables’ unit losing a total of twenty players to the NFL draft during that stretch (including six first-round selections).

How was Venables able to do it so well for so long? By consistently identifying, landing and developing talent.

In addition to his stellar coaching, Venables has been regarded for decades as one of the best recruiters in the game – both at Clemson and during his thirteen years as an assistant coach at Oklahoma. In 2016, he was named recruiter of the year by Rivals.com – and has been instrumental in helping the Tigers finish in the top ten of the ESPN national recruiting rankings for seven straight seasons.

“He’s a super high-energy guy, always up and always positive,” said Mike Farrell of Rivals.com at the time. “The guy loves recruiting and he is just a people person. Whoever gets him as a head coach will be getting a guy who can definitely compete on a recruiting level.”

And what about the program losing Venables?

Clemson finished the 2021 season with a 9-3 mark – losing as many games as it did during the previous three seasons combined (from 2018-2020). That’s the program’s worst record since 2014, and if Clemson loses to Iowa State in the Cheez-It Bowl on December 29, the program would fail to hit ten wins for the first time since 2010.

The Tigers are also a virtual lock to finish outside of the top ten for only the second time in the last nine seasons (Clemson finished among the top four teams nationally in each of the last six postseason polls).

The slippage is evident on the recruiting trail, too. Clemson’s 2022 class is currently ranked No. 11 nationally – a ranking which, if it holds, would mark the first time since 2013 that the Tigers have fallen out of the top ten.

Don’t get me wrong: Clemson is still one of the nation’s premiere programs. And is likely to remain a top tier school for the foreseeable future. But this season’s marked downturn – due predominantly to a dramatic decline in offensive output – has now been accompanied by a devastating loss on the defensive side of the football.