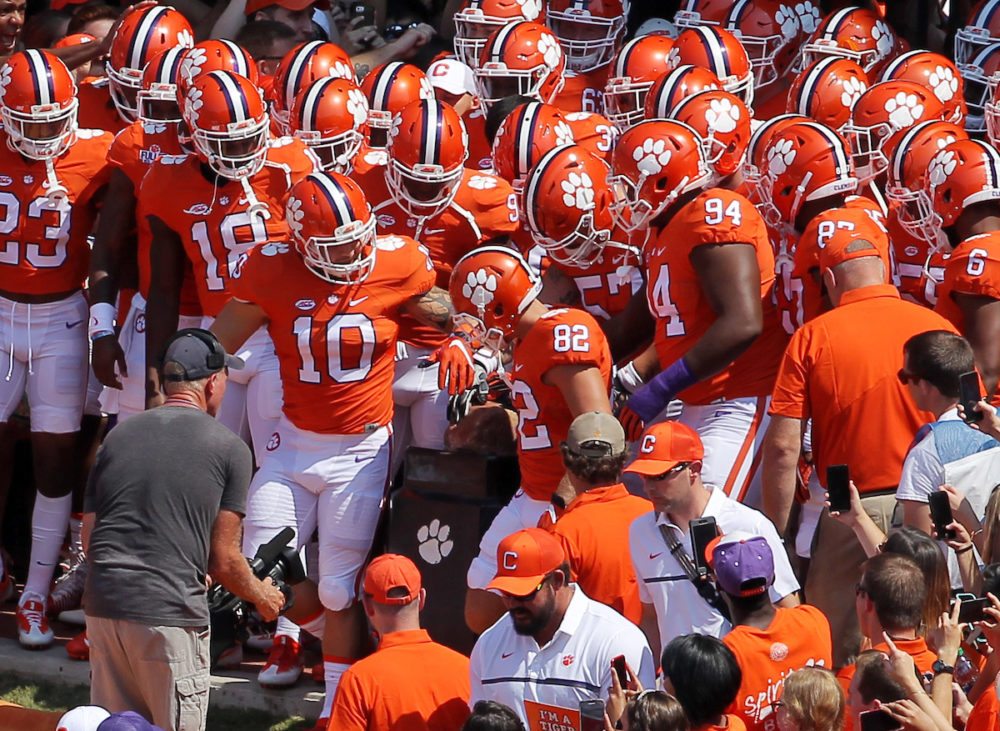 Does he deserve it?  Hell yes …

Since coming to Clemson in 2012, Venables has been the best football coach in America (note we didn’t distinguish between head coaches and assistant coaches in making that declaration).

He fielded the best defense in the nation in 2014 – and has survived (and thrived) since then despite losing multiple starters to the National Football League (NFL).

Last season, Venables turned what was supposed to be a rebuilding year on the defensive side of the football into a dominating performance that nearly delivered Clemson its first national title in three-and-a-half decades.

“He’s the real reason Clemson’s program has reached its current level of success – not head coach Dabo Swinney,” we noted back in September.

Venables’ magic act has continued this season – with the Tigers ranking in the top 25 nationally in 14 different defensive categories despite having to replace six starters lost to the NFL.

How has he done it?  Well, for starters Venables is one of the best identifiers and recruiters of raw athletic ability in the entire country.  And once he lands these four- and five-star blue chip high school recruits, he consistently develops them into elite NFL performers.

That’s what it’s all about … and the results speak for themselves.

As lifelong fans of the University of South Carolina (Clemson’s arch-rival), it gives us no pleasure to heap such praise on Venables … but there is no denying this honor is well-deserved.

Venables’ unit will be in action on New Year’s Eve in Glendale, Arizona when the Tigers face the Ohio State Buckeyes in the 2016 Fiesta Bowl – one of two national semi-final games.