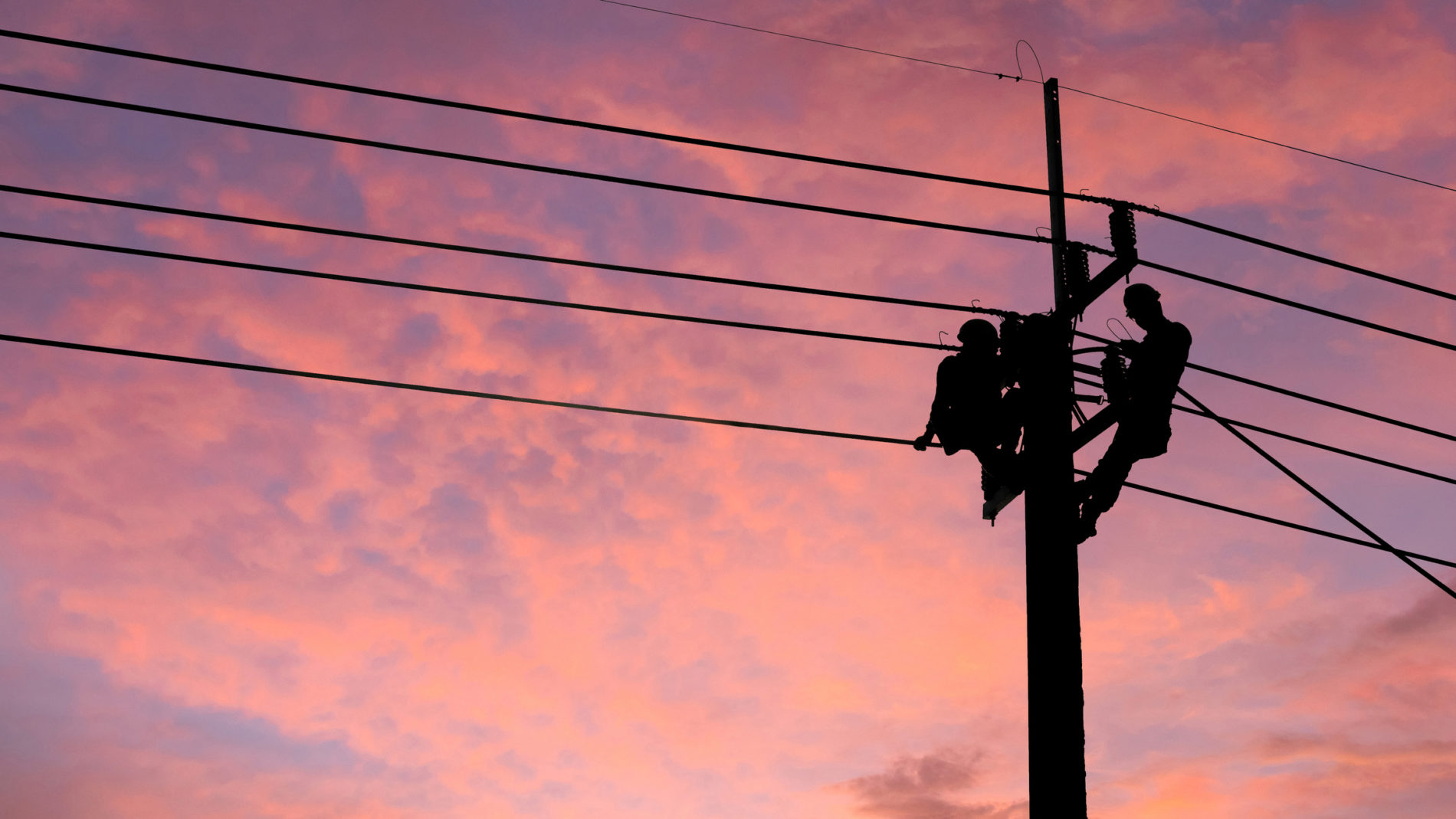 For years, Hampton county, South Carolina was known across the nation as a “judicial hellhole” – a place where frivolous lawsuits heard by “friendly” judges and juries routinely resulted in huge verdicts being issued against corporate defendants.

“Due to South Carolina courts’ lax interpretation of the state’s venue law, personal injury lawyers can chose to sue businesses in virtually any county in the state,” a 2004 report (.pdf) from the American Tort Reform Foundation (ATRF) noted. “As this report shows, they chose Hampton county and some of its surrounding neighbors because they expect to receive favorable treatment and large verdicts.”

One firm drove the racket, representing “plaintiffs in 96 of 156 pending jury cases in Hampton county,” the report noted.

That firm? Peters, Murdaugh, Parker, Eltzroth and Detrick (PMPED), which is currently in the midst of a spectacular implosion thanks to its proximity to 53-year-old Alex Murdaugh – the disgraced attorney at the heart of the ‘Murdaugh Murders’ true crime saga.


Ironically, the 2004 ATRF report also referenced Mark Tinsley – an attorney who is currently suing Murdaugh on behalf of his clients in a high profile civil trial connected to this made-for-Hollywood drama. Tinsley – an erstwhile ally of the firm – was accused by ATRF of engaging in “intimidation through use of subpoenas” in connection with one of the “hellhole” cases.

South Carolina reformed its statutes in 2005 – limiting the ability of firms like PMPED to exploit the state’s “lax” venue laws. Still, cases continue cropping up which hearken back to the “good ol’ days” – a time when wealthy, politically connected trial lawyers habitually imposed their will on a justice system that continues to struggle with fundamental fairness.

One such case was heard recently in Orangeburg county, South Carolina. There, a jury awarded a former utility lineman with the Orangeburg Department of Public Utilities (ODPU) a staggering $90 million from Dominion Energy in connection an electrocution incident that took place more than five years ago.

Ultimately, the verdict was reduced to $63 million after jurors determined the lineman – James Westly Garvin – was thirty percent responsible for the electrocution incident, which resulted in both of his arms being amputated.

What exactly happened? On June 27, 2016, Garvin was working on Fanfare Road in Orangeburg when he came into contact with a 14,000-volt power line. His attorney – David Williams – argued Garvin’s accident was the result of inadequate training provided by S.C. Electric and Gas (SCE&G), whose parent company SCANA was acquired in 2019 by Dominion in the aftermath of the state’s multi-billion dollar NukeGate fiasco.

Wait … did Garvin ever work for Dominion? No.

Did he ever work for any of its current or former subsidiaries? No.

In fact, the municipal lineman was trained by SCE&G between 1998-2000 – nearly two decades before the incident took place.

Still, the jury assigned 70 percent of the blame for the accident on Dominion – a move which Williams claimed would “save lives.”

“They won’t hear about the lives they saved, but I want (members of the jury) to know they can rest assured they just saved lives,” Williams told reporter Martha Rose Brown of The (Orangeburg, S.C.) Times and Democrat. “They saved lives because anyone in the utility industry who hears about this verdict should take the time to learn from it.”

Is that true, though? Or did it actually make linemen across the Palmetto State less safe?

Like SCANA before it, Dominion was providing training to utility workers at municipalities at cost – as a service to these smaller power providers. In the aftermath of this massive judgment against it, does anyone believe for a second that the utility will continue to offer this service?

And if it decides not to offer the training … does that really make linemen safer?

To be clear: I am not trying to minimize what happened to Garvin. What he experienced was horrific – well beyond anything I could ever conceptualize. Similarly, I am not vouching for the quality (or lack thereof) of the training he received from SCE&G twenty years ago.

“Linemen are a special breed of person (who) have tremendous courage, hope and faith,” Williams told his local paper. “We all owe it to them to make sure we provide the safest working environment.”

I concur … but again, this judgment doesn’t do that. If anything, it dramatically increases the likelihood of future accidents due to the reduced availability of training.

Judgments of such stratospheric denominations do not occur in a vacuum. Like crony capitalist subsidies, they have a cost beyond their punitive dollar amount. And there are unintended consequences associated with them which often work directly counter to the ostensible objective of the rulings.

Finally, there is a political component to this story that must be taken into account The mainstream media failed to pick up on it, but Williams’ law firm is exceedingly well-connected in the S.C. General Assembly – whose members appoint judges in the Palmetto State via an infinitely corrupt process. One of the firm’s partners is S.C. Senate minority leader Brad Hutto – one of the most senior members of the state legislature.

Is this another example of a firm with political connections receiving special treatment?