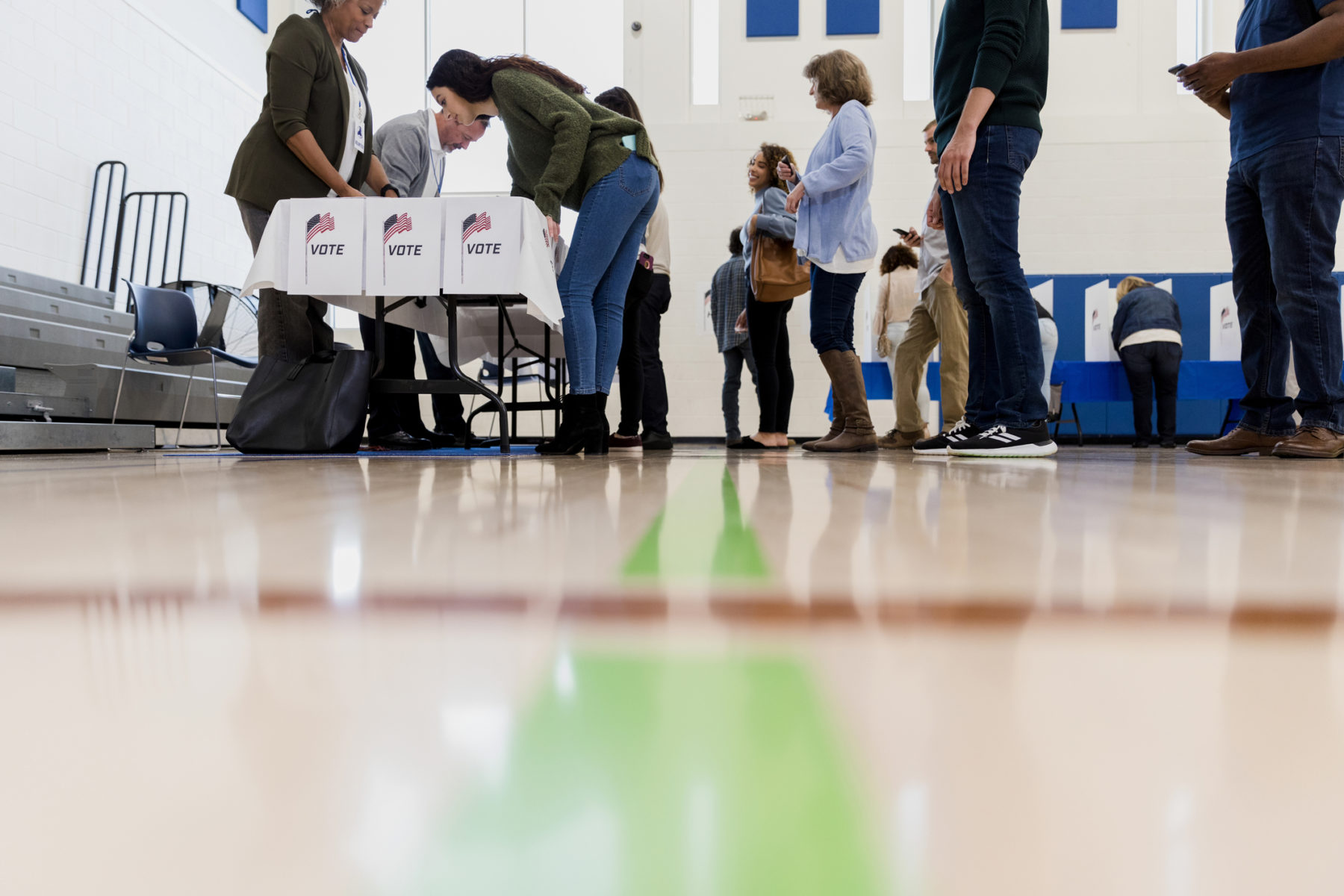 The city of Columbia, South Carolina’s 2021 mayoral runoff election is off to an inauspicious start as voting machines are either down or malfunctioning in multiple precincts which went overwhelmingly for one candidate in the initial balloting for this seat two weeks ago. Also, one precinct where machines were working reportedly offered voters the wrong ballot – potentially invalidating all of those results.

“Voting machines (are) already down in Columbia,” a source familiar with the situation told me less than one hour after polls opened in this hotly contested race.

According to this source – who attempted to vote at the Kilbourne Park precinct (a.k.a. Ward 24) early Tuesday – paper ballots were being offered to voters who were unable to vote electronically.

“Eight polling locations down,” one Columbia voter told me. “Conveniently, where all of the Rickenmann supporters live.”

Poll workers at another precinct – Logan elementary – reportedly provided voters with the wrong ballot, presenting them with the same slate of candidates they chose from two weeks ago.

Some Rickenmann voters also reported having been being turned away from the polls.

Voting machines at several of the pro-Rickenmann precincts were reportedly back up and running as of 8:30 a.m. EST, but by then the damage had already been done.

“They were out for peak commute time,” one voter told me.

Will we be able to trust the runoff results? Don’t bet on it. The entity administering this election – the Richland county election commission – has a lengthy history of problems which have prompted multiple allegations of corruption.

Also, electoral chicanery is clearly a club that resides in the bag of Devine supporters. Just last week, in fact, this news outlet filed an exclusive report detailing their latest efforts on this front.

So … are we looking at another rigged election? Yes, according to Rickenmann backers.

“This is happening right in front of our eyes,” one Rickenmann supporter told me, calling the reported outages and irregularities part of a “magnificent scheme.”

Howie Knapp – the interim executive director of the S.C. State Election Commission (SCSEC) – told me the problem originated with Election Systems and Software (ES&S), the vendor which handles voter services for the state and its various political subdivisions.

“We got a bad file from ES&S,” Knapp said. “It’s been perfectly fine up until now.”

According to Knapp, the problem involved erroneous “ballot style numbers.” A ballot style number is an identification code for an individual ballot which must be matched to the precinct where the votes are being cast.

Knapp said the error took place in “a number of precincts,” but he could not identify them all – nor could he say why they appeared to be confined to precincts where Rickenmann excelled two weeks ago.

Ballot styling issues were not the only problem which confronted Columbia voters on Tuesday, though.

“The second problem is a colossal training failure on the part of Richland county,” Knapp told me. “Under no circumstances should a voter be turned away from a polling location.”

Again, issues with electoral integrity are nothing new in Richland county. In 2018, local election officials failed to count more than 1,400 ballots – a galling development which came on the heels of our exclusive reporting about a voting machine virus affecting the county.

Then there is the notorious “Richland county robbery” – a 2012 election in which illegal shortages of voting machines were targeted in fiscally conservative precincts to help push through $1.2 billion tax hike.

This election’s irregularities could take the cake, though.

“This is beyond anything I have ever seen,” one veteran Midlands political consultant told me. “Literally every precinct where Rickenmann did well has had serious issues. (This is) not even a conspiracy theory because they’ve done it before.”

by Will Folks
Will FolksNovember 8, 2022November 12, 2022
South Carolina Politics