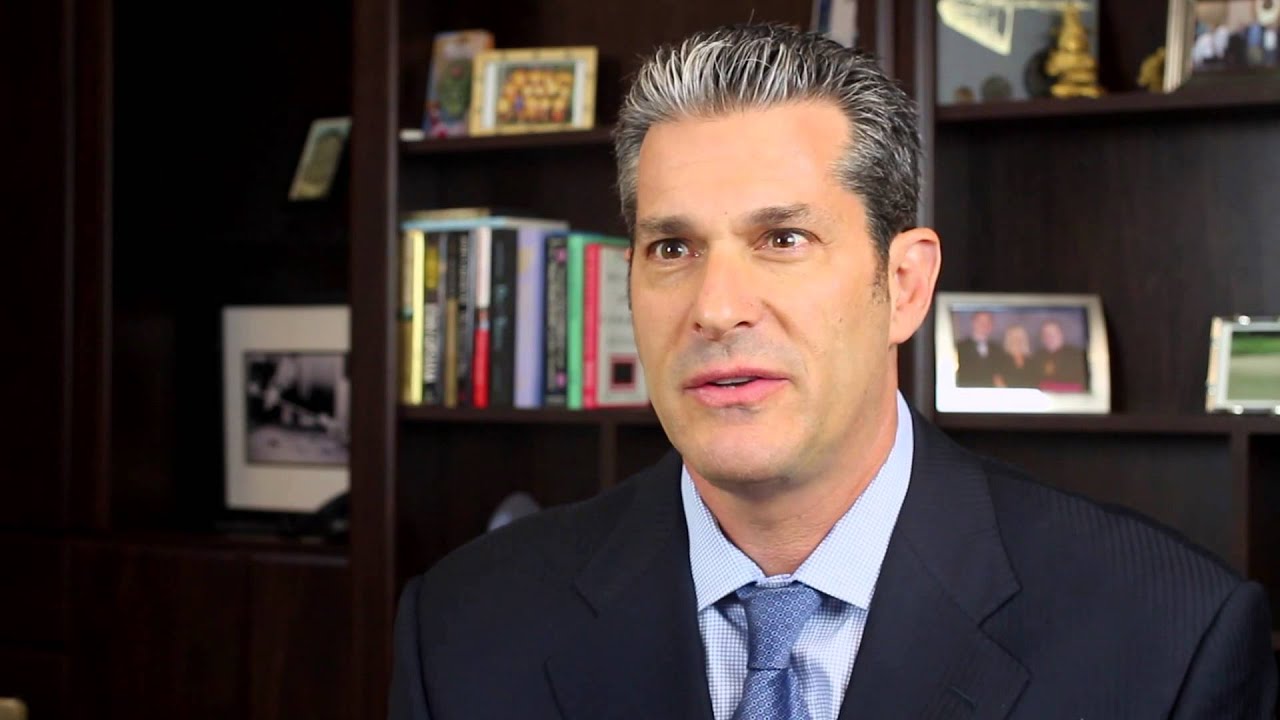 An attorney representing one of the victims in the ‘Murdaugh Murders’ true crime saga ripped South Carolina law enforcement investigators over the weekend, accusing them of factual inaccuracies in the latest arrest warrants issued against Alex Murdaugh – and of failing to sufficiently charge him in connection with an ongoing fraud case.

Wait … we are talking about one of the ethically challenged, truth-averse defense attorneys in this case criticizing law enforcement, right?

Eric Bland, the lead attorney representing the family of Gloria Satterfield, blasted agents of the S.C. State Law Enforcement Division (SLED), which is leading at least six active criminal investigations into Murdaugh, his family and the powerful law firm it built in Hampton, S.C.

One of those investigations revolves around the suspicious 2018 death of Satterfield – who served as the Murdaugh’s family housekeeper for more than two decades. Satterfield died in a Lowcountry hospital weeks after what the family insists was a “slip and fall” on one of their properties.

Alex Murdaugh (above) was arrested last week and charged with two felony counts of obtaining property by false pretenses in connection with “misappropriated settlement funds in the death of Gloria Satterfield,” according to a SLED statement.

As news director Mandy Matney reported last week, Bland and his law partner Ronnie Richter “uncovered a paper trail of evidence” showing how Murdaugh orchestrated a scheme to to steal millions of dollars in connection with Satterfield’s wrongful death settlement.

SLED has previously arrested Alex Murdaugh in connection with a bizarre roadside shooting incident alleged to have been concocted as part of an insurance scam. He is also the focus of an ongoing obstruction of justice inquiry in the aftermath of a 2019 boat crash involving his late son, Paul Murdaugh – as well as a person of interest in connection with the June 2021 murder of Paul Murdaugh and his mother (Alex’s wife), Maggie Murdaugh.

Agents arrested Murdaugh after he was released from a Florida rehab facility for his alleged drug addiction. According to sources close to the situation, Murdaugh detoxed at a facility in Atlanta prior to being transferred to a facility in Orlando.

In a scorching statement issued on Sunday, Bland claimed statements by SLED investigators “are all not factually correct on a number of fronts.”

“First these were legitimate claims that were brought in connection with Gloria Satterfield’s death,” Bland claimed. “The death was apparently caused by the Murdaughs’ four dogs tripping Gloria on the exterior steps of the Moselle home. As a result an appropriate negligence claim was asserted by her estate against Alex Murdaugh. The claim was not fabricated and Alex appropriately referred them to an attorney.”

That attorney, of course, was Cory Fleming – who has since had his license to practice law in the Palmetto State suspended by the S.C. supreme court for his role in the scam.

“The estate was unaware of the extremely close relationship though between Corey Fleming and Alex Mudaugh which was not fully disclosed,” Bland added. “As I have stated before, Cory Fleming did a good job in recovering $4.3 million for the death of Gloria Satterfield but everything else that he did was wrong and beneath the standard of care.”

Bland also said Satterfield’s family was “disappointed” that at this time only two criminal charges have been filed against Murdaugh.

As has been its custom from the inception of these inquires, SLED declined to comment on the specifics of Bland’s statement. However, chief Mark Keel did issue a comment regarding his prior interaction with the attorney.

“I have communicated with him directly regarding his concerns,” Keel said. “As I have said before, we will not try this case or any case in the media.”

Sources familiar with the status of the inquiry were puzzled by Bland’s comments given that he reportedly spoke with Keel over the weekend about the latest charges filed against Murdaugh. During that conversation, Bland was reportedly assured that any concerns he had regarding the specifics of these charges would be addressed prior to Murdaugh’s bond hearing – scheduled for 10:00 a.m. EDT on Tuesday.

Furthermore, these sources added that all six of the active SLED inquiries are ongoing – and are likely to result in any number of additional charges being filed.

“We are at the very beginning of a long process,” one source told me.

Also, new indictments against defendants in any of these cases can be issued at any time prior to trial.

To wit: Sources reminded me that deputies in the office of S.C. attorney general Alan Wilson – which is handling all of the prosecutions in this case – had not reached a final decision on whether to bring additional charges against the late Paul Murdaugh in connection with the fatal 2019 boat crash referenced earlier prior to his untimely death.

Murdaugh was charged with three counts of boating under the influence following the crash, but he could have faced additional charges – including kidnapping charges – prior to his case going to trial.

“Decisions regarding which charges are going to be brought can be made all the way up to trial,” one source told me.

Obviously Murdaugh was never tried – for anything – because he was shot and killed along with his mother, Maggie Murdaugh, in a savage double homicide on the family’s hunting property on the evening of June 7, 2021.

An attorney following the case closely told me Bland was “worried about his clients having to (cough back up) the money to the insurance companies – which they would have to do if the claim was fabricated from the start.”

The Wrong Way To Approach Secession