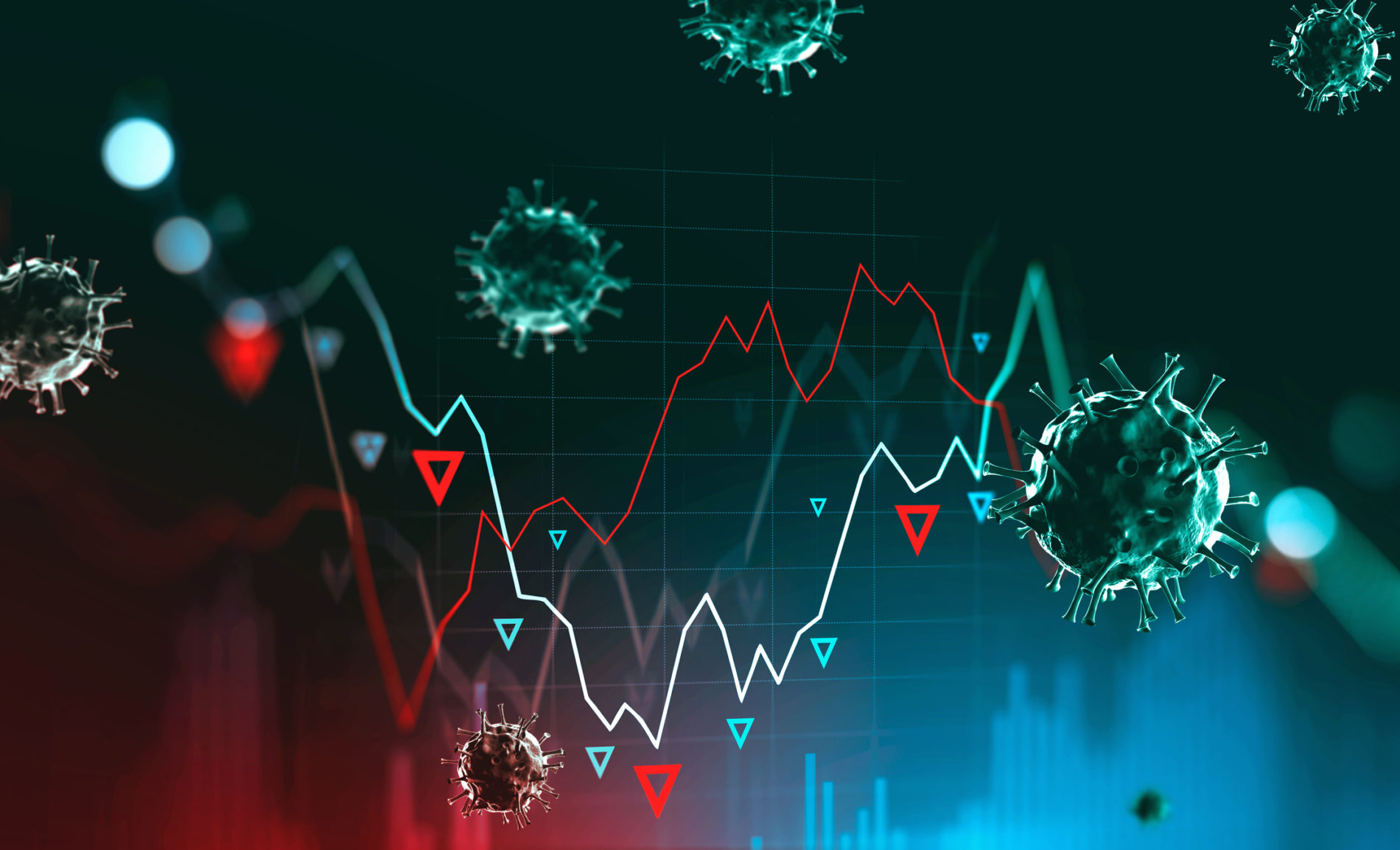 Here, the numbers are what they are … and I present them to you (with attribution) so you can make informed decisions as to what you deem best for yourself and those you love.

We are all adults here, right? Right?

When I last addressed the pernicious delta variant of Covid-19, the sense was the recent surge in cases and hospitalizations it has sparked across the country – and particularly in the southeast – had peaked.

Does this assessment still hold? Yes … although as I noted in my coverage “hospitals dealing with the latest surge still have some difficult weeks ahead.”

Also, while the “delta surge” does appear to be approaching a plateau in the Palmetto State, its decline hasn’t been quite as sharp as I initially anticipated.

Why? For starters, the effective reproduction rate of the virus – its “Rt” number – has not slowed as much as scientists originally projected.

Last week, Yale reported that South Carolina’s Rt on August 22 was 0.87 – and falling. Updated information, however, shows Rt was actually much higher on that date – 1.06.

In other words, the virus was still expanding at a time when scientists believed it to be contracting.

As you can see from the graph (above), Rt stood at 0.91 as of Monday. While that number is dramatically lower than the revised “delta peak” of 1.65 (recorded from July 19-22, 2021) – it is clear the indicator has not beat as rapid a retreat as originally projected.

Accordingly, infections, hospitalizations and deaths attributed to the virus have continued to rise …

Speaking of those numbers, as of August 29 the S.C. Department of Health and Environmental Control (SCDHEC) was reporting a total of 596,688 confirmed Covid-19 cases and another 138,599 probable cases since testing began last spring. That adds up to 735,287 total cases – with a percent positive rate of 10.2 percent (again, since testing began last March).

Within the last four days, though, a total of 20,415 confirmed or probable cases have been reported – putting the state’s seven day rolling average of new cases at its highest level since mid-January. The most recent daily percent positive number stood at 15.8 percent – while the percent positive number over the past month has been 14.4 percent.

How badly infected are those who test positive with delta? That’s a good question … but SCDHEC unfortunately still isn’t collecting cycle threshold data which would show how much viral load is present in each positive test. So, we have no way of knowing whether one day’s batch of positive results is more heavily laden with Covid-19 than the other. Make no mistake: Given the amount of money that has poured into the Palmetto State over the last year-and-a-half for the purpose of monitoring the progression of the virus, the failure of the state to collect and publish this critical information is inexcusable.

The latest figure released by the agency is just shy of the 2,290 Covid-19 positive patients who were hospitalized at the peak of the “dark winter” on January 14, 2021.

On the most important metric, SCDHEC announced 148 new deaths related to the virus and its attendant comorbidities over the last four days – including 33 “probable” Covid-19 related deaths. All told, an estimated 10,600 South Carolinians have died “with” Covid-19 since the agency began tracking data last March.

According to SCDHEC, 65 percent of these deaths have been among citizens 71 years of age or older. Conversely, only 5.5 percent of Covid-19-related fatalities have been among citizens fifty years of age or younger. As I have often said, these numbers – impacted only incrementally by the delta variant – reinforce the fact that if you are younger and in relatively good health, in the overwhelming majority of cases this virus is not a serious threat to you.

Some good news? While deaths have been on the rise with delta, Covid-19’s widely watched case fatality rate has continued to decline. It currently stands at 1.4 percent – the lowest level on record since last March.

Finally, as of this writing the widely watched (yet exceedingly mercurial) Institute for Health Metrics and Evaluation (IHME) projects roughly 12,521 total Covid-19 deaths by December 1, 2021 – meaning its analysts believe another 1,900 South Carolinians will die “with” the virus over the next three months.

My take on all these numbers? I concur with the assessment that delta appears to have peaked, although it would be nice to see the reproduction rate of the virus falling further, faster. Still, I continue to believe state leaders should hold firm against the reimposition of repressive mandates that erode individual liberty and draconian societal shutdowns which would tank the economy (again).

“We should all be smart and be safe, but we cannot allow Covid-19 fear to once again impose ‘cures’ on our society that are worse than the disease,” I wrote.

As for the ongoing debate over vaccinations, I have received both of my “jabs” – despite having had Covid-19 once (and probably twice). I believe the vaccines are safe and effective, and would encourage anyone who is medically able to get them to do so. However, this personal choice must never be made compulsory – nor should we seek to punish or shame anyone who makes a choice different from our own.

The University Of South Carolina Has A Starting Quarterback … Sort Of