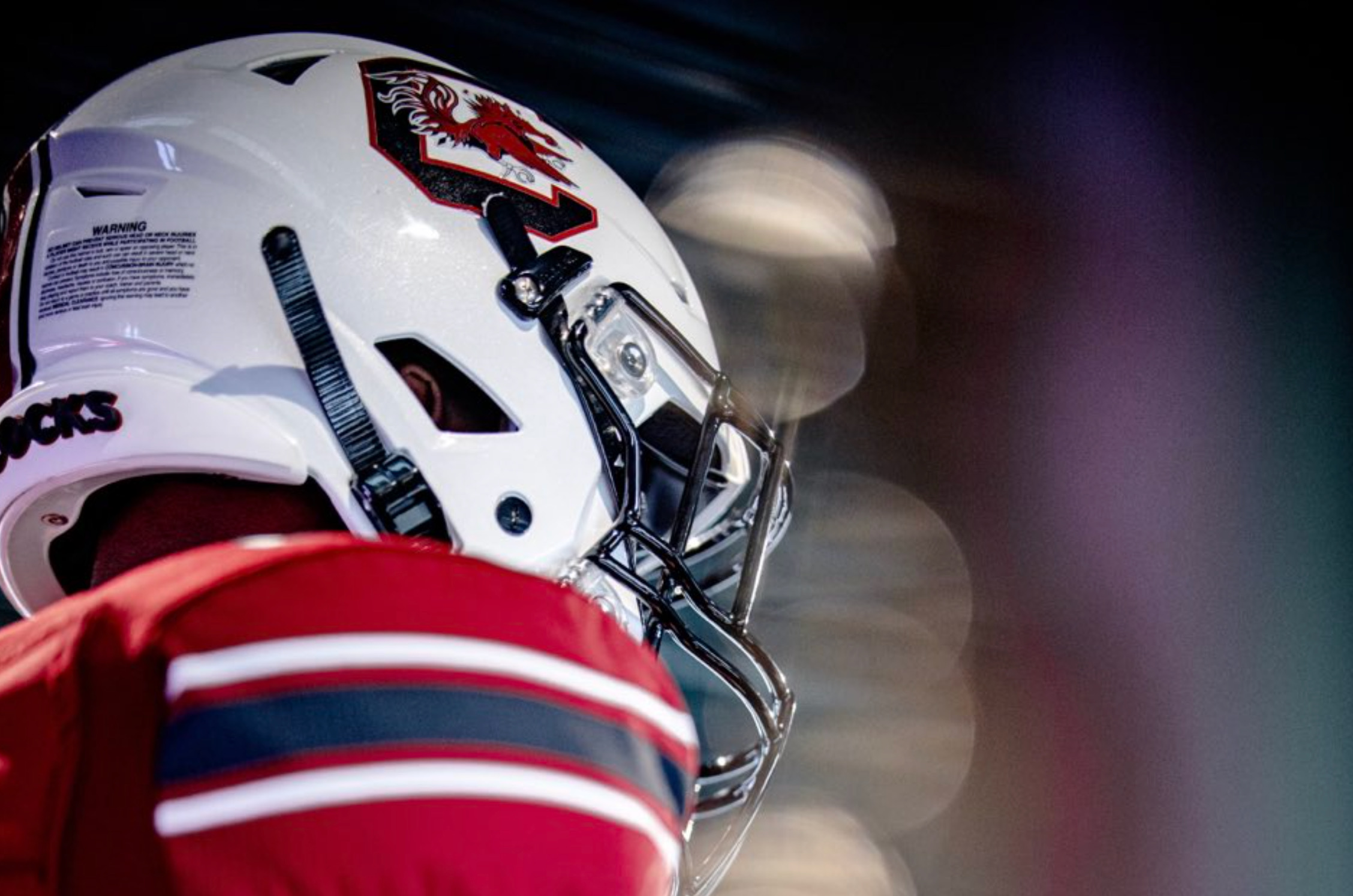 He is also playing for a perennial national championship contender – a team which has won six championships over the last thirteen seasons (and played for two other titles).

No wonder Young stands to make at least a million dollars in endorsements this year as part of college football’s new ‘Name, Image, Likeness’ rules, according to guest columnist Joe Spencer.

So … what sort of endorsement money is South Carolina starting quarterback Zeb Noland in line to receive?

Until earlier this month, Noland was a graduate assistant on the staff of first-year head coach Shane Beamer. Sometime during fall practice, though, he decided to avail himself of his sixth year of athletic eligibility to play the quarterback position. And on Tuesday, Beamer named Noland as the starter under center for his team’s home opener on Saturday against Football Championship Subdivision (FCS) bottom-feeder Eastern Illinois.

Now, I am not going to say this author – or anyone else reading this column (my 77-year-old dad?) – could do better than Noland in this role (although handing off the football to first-team All-SEC tailback Kevin Harris and redshirt freshman MarShawn Lloyd doesn’t seem terribly complicated).

But seriously … is this how far Gamecock football has fallen?

Didn’t this team once boast the likes of Dylan Thompson … as a backup?

To recap: The Gamecocks were down to FCS transfer Jason Brown and true freshman Colton Gauthier after sophomore Luke Doty of Myrtle Beach sustained a foot injury during practice three weeks ago. Doty should be ready for action when South Carolina heads to Greenville, N.C. on September 11 to take on the East Carolina Pirates (a ‘trap game’ I previewed here), but in the meantime Beamer and new offensive coordinator Marcus Satterfield  obviously felt they needed someone with game experience for the season opener.

Enter Noland, who was a backup (and occasional starter) at Iowa State and North Dakota State from 2017-2019.

At both schools, Noland (above) was eventually beaten out for the starting job. At Iowa State, he was benched in favor of Brock Purdy (who has gone on to become one of the best quarterbacks in college football), while at North Dakota State he played behind current San Francisco 49ers’ quarterback Trey Lance. Noland started seven games for the Bison during the spring 2021 season (after Lance opted to go professional), but he ultimately lost his job to freshman Cam Miller.

Can Noland play? Yes … the 6-foot-2, 232-pound native of Watkinsville, Georgia has turned in a few impressive performances during his collegiate career. On September 15, 2018, for example, he completed 25 of 36 passes for 360 yards with two touchdowns and one interception against then-No. 5 Oklahoma – keeping the Cyclones within striking distance of the Sooners for most of the game. Noland finished his afternoon against Oklahoma with an impressive 166.2 passer rating.

And while defense obviously isn’t the Big XII’s calling card, the Sooners finished a respectable No. 67 (out of 129 FBS programs) that season in total defense.

I doubt Noland will face much in the way of a challenge against Eastern Illinois – especially if Harris and Lloyd get cranked up in the backfield. So, he should be a serviceable option under center for what amounts to an exhibition game.

The problem? South Carolina faces one of the toughest schedules in the nation over the next three months – including games on the road against No. 5 Georgia (September 18) and No. 6 Texas A&M (October 23) and at home against No. 13 Florida (November 13) and arch-rival No. 3 Clemson (November 27).

Can any of Satterfield’s arms match up against these elite opponents?

No … which is why the smart money doesn’t see South Carolina winning more than four games this season no matter who is under center.