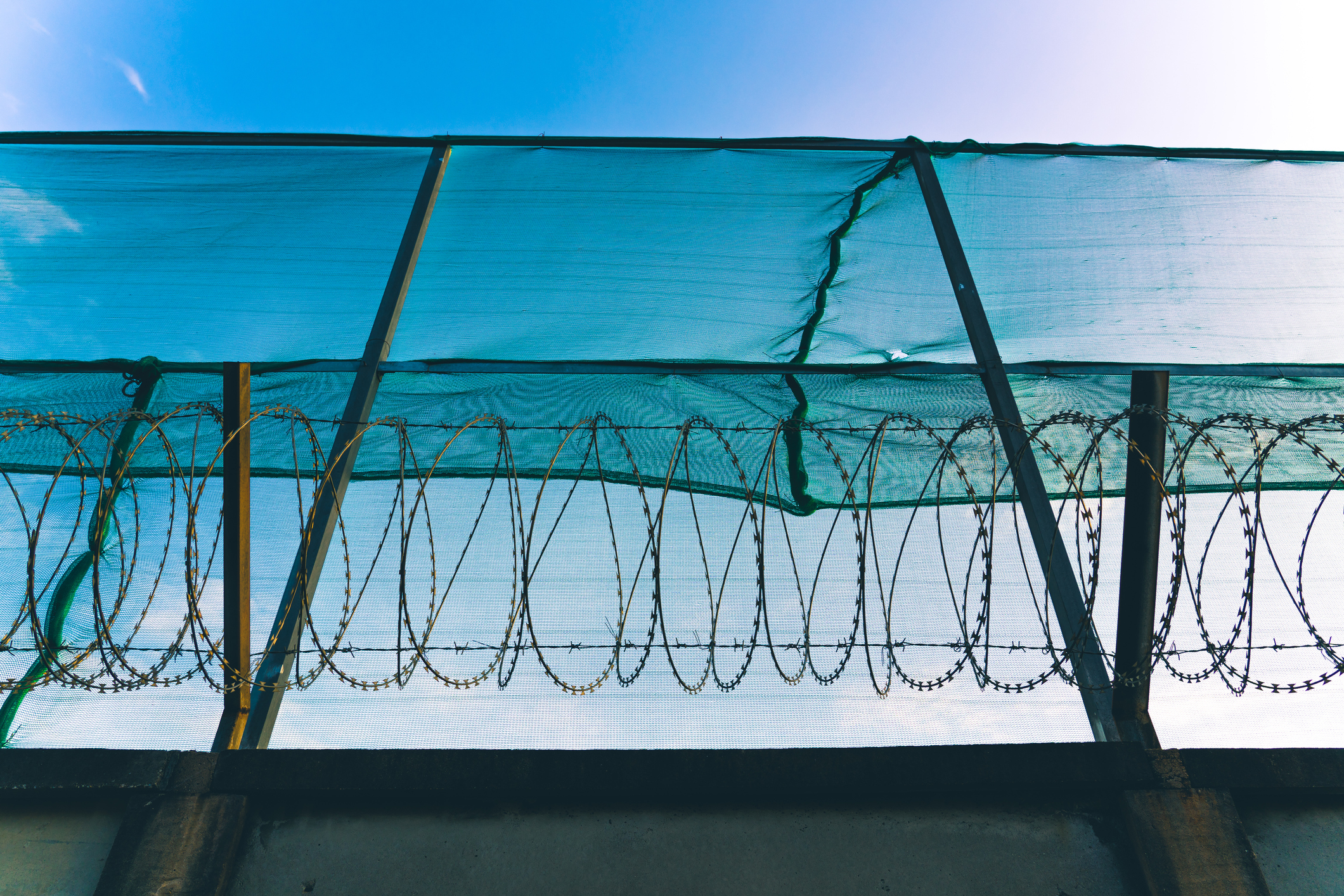 The latest example of the chaos?

According to sources familiar with the situation, agents of the S.C. State Law Enforcement Division (SLED) were called to SCDJJ’s notoriously understaffed Broad River Road Complex (BRCC) at around 10:00 p.m. EDT on Monday evening in response to a “disturbance.”

What happened? It is not immediately clear … although sources inside the facility told me late Monday that “weapons were found in cells.”

These sources also indicated that at least two juvenile correctional officers (JCOs) were attacked during the “disturbance,” which began with a yet-to-be explained power outage.

According to SLED spokesman Tommy Crosby, the agency provided to SCDJJ “at their request to assist in restoring order after the facility experienced a power outage last night.”

The situation unfolded just hours after embattled SCDJJ director Freddie Pough rolled out his latest dog and pony show in response to the deteriorating conditions inside his agency – which has been the focus of multiple state and federal inquiries over the past two years.

“It’s ‘Lord of The Flies,’” S.C. senator Dick Harpootlian said during a legislative hearing on the agency back in April. “It’s inmates running the asylum.”

And as bad as things were then, they have only gotten worse over the last four months … with underpaid, under-supported, over-worked guards going so far as to stage a walkout in the hopes of drawing attention to the escalating crisis behind SCDJJ walls.

According to my sources, multiple guards were forced to work 24-hour shifts in the days leading up to the latest violence due to chronic staffing shortages. These shortages were cited in a report issued earlier this year by the S.C. Legislative Audit Council (SCLAC) – a report which concluded Pough has been wasting money that could have been spent hiring more guards (and paying them better salaries).

A report issued last February by the U.S. Department of Justice (DOJ) cited staffing shortages as a contributing factor in the rise of violence, making SCDJJ a place which “seriously harms youth or places them at substantial risk of serious harm from other youth.

“Nothing has changed,” one guard at the facility told me.

Nothing is likely to change as long as Pough remains at his post, either.

In his latest public relations gambit, Pough announced the formation of a SCDJJ-affiliated nonprofit on Monday afternoon to leverage “agency resources and community partnerships to set youth on the best possible trajectory for their lives, lowering youth crime rates and recidivism in the process.”

Needless to say, I took a dim view of this “glorified circle jerk,” which I noted was “in no way, shape or form a credible response to the dumpster fire that continues to consume his agency.”

Pough was hand-picked by governor Henry McMaster to fix this troubled bureaucracy in 2017 after a scathing audit forced the resignation of former governor Nikki Haley’s director.

Unfortunately, things have gotten worse under his “leadership.”

Not only is McMaster doubling down on his support of Pough, though, he is accosting lawmakers trying to hold him accountable.

“It’s a total mess there and at this point there is really only one person to blame,” one veteran lawmaker told me early Tuesday.

This is a developing situation … please check back for updates.