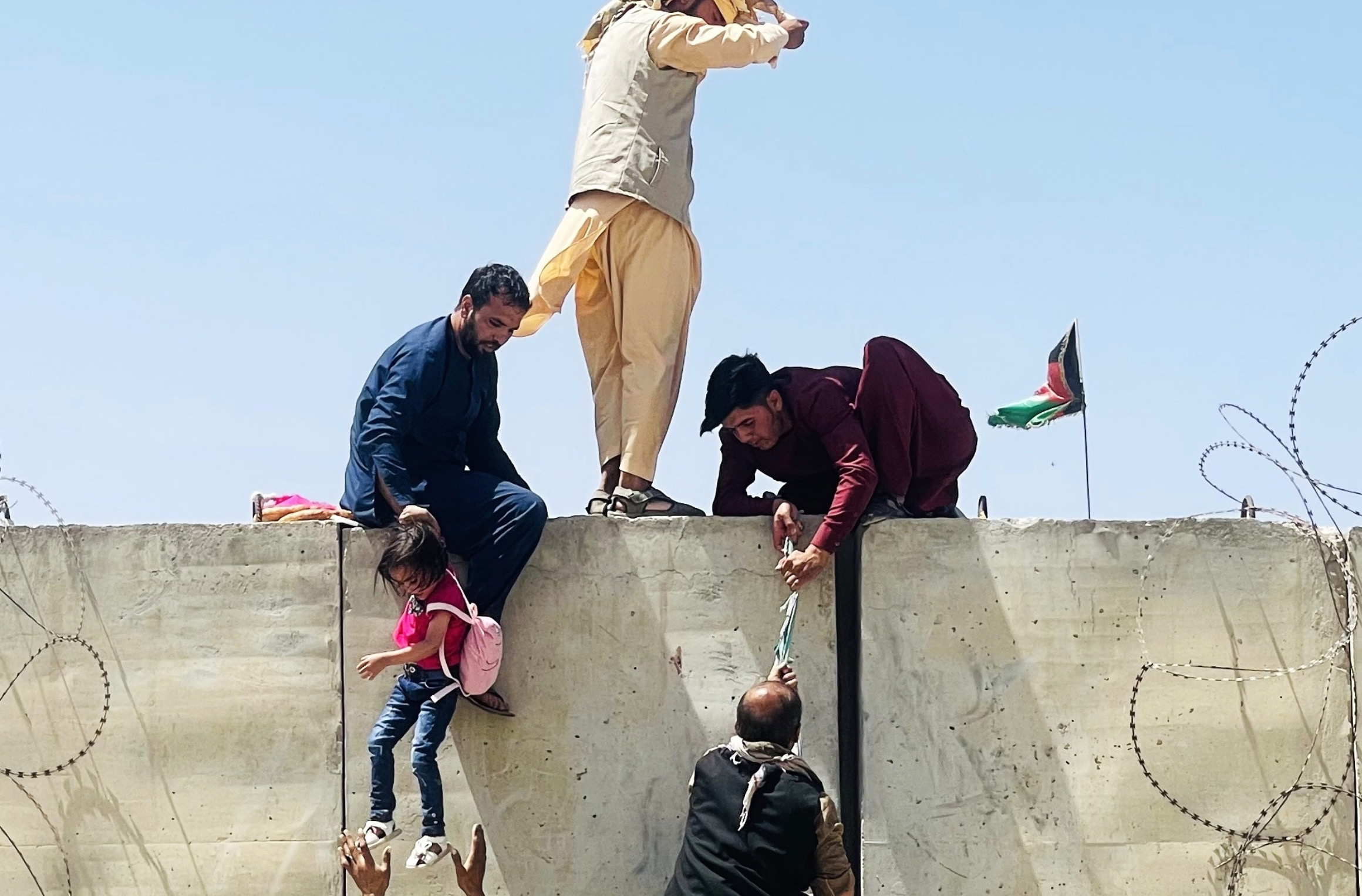 by RON PAUL || This weekend the US experienced another “Saigon moment,” this time in Afghanistan. After a 20 year war that drained trillions from Americans’ pockets, the capital of Afghanistan fell without a fight. The corrupt Potemkin regime that the US had been propping up for two decades and the Afghan military that we had spent billions training just melted away.

The rush is on now to find somebody to blame for the chaos in Afghanistan. Many of the “experts” doing the finger-pointing are the ones most to blame. Politicians and pundits who played cheerleader for this war for two decades are now rushing to blame President Biden for finally getting the US out. Where were they when succeeding presidents continued to add troops and expand the mission in Afghanistan?

The US war on Afghanistan was not lost yesterday in Kabul. It was lost the moment it shifted from a limited mission to apprehend those who planned the attack on 9/11 to an exercise in regime change and nation-building.

Immediately after the 9/11 attacks I proposed that we issue letters of marque and reprisal to bring those responsible to justice. But such a limited and targeted response to the attack was ridiculed at the time. How could the US war machine and all its allied profiteers make their billions if we didn’t put on a massive war?

So who is to blame for the scenes from Afghanistan this weekend? There is plenty to go around.

Congress has kicked the can down the road for 20 years, continuing to fund the Afghan war long after even they understood that there was no point to the US occupation. There were some efforts by some Members to end the war, but most, on a bipartisan basis, just went along to get along.

The generals and other high-ranking military officers lied to their commander-in-chief and to the American people for years about progress in Afghanistan. The same is true for the US intelligence agencies. Unless there is a major purge of those who lied and misled, we can count on these disasters to continue until the last US dollar goes up in smoke.

The military industrial complex spent 20 years on the gravy train with the Afghanistan war. They built missiles, they built tanks, they built aircraft and helicopters. They hired armies of lobbyists and think tank writers to continue the lie that was making them rich. They wrapped their graft up in the American flag, but they are the opposite of patriots.

The mainstream media has uncritically repeated the propaganda of the military and political leaders about Afghanistan, Iraq, Syria, and all the other pointless US interventions. Many of these outlets are owned by defense industry-connected companies. The corruption is deep.

American citizens must also share some blame. Until more Americans rise up and demand a pro-America, non-interventionist foreign policy they will continue to get fleeced by war profiteers.

Political control in Afghanistan has returned to the people who fought against those they viewed as occupiers and for what they viewed as their homeland. That is the real lesson, but don’t expect it to be understood in Washington. War is too profitable and political leaders are too cowardly to go against the tide. But the lesson is clear for anyone wishing to see it: the US global military empire is a grave threat to the United States and its future.

Mayhem On Interstate 26 In South Carolina