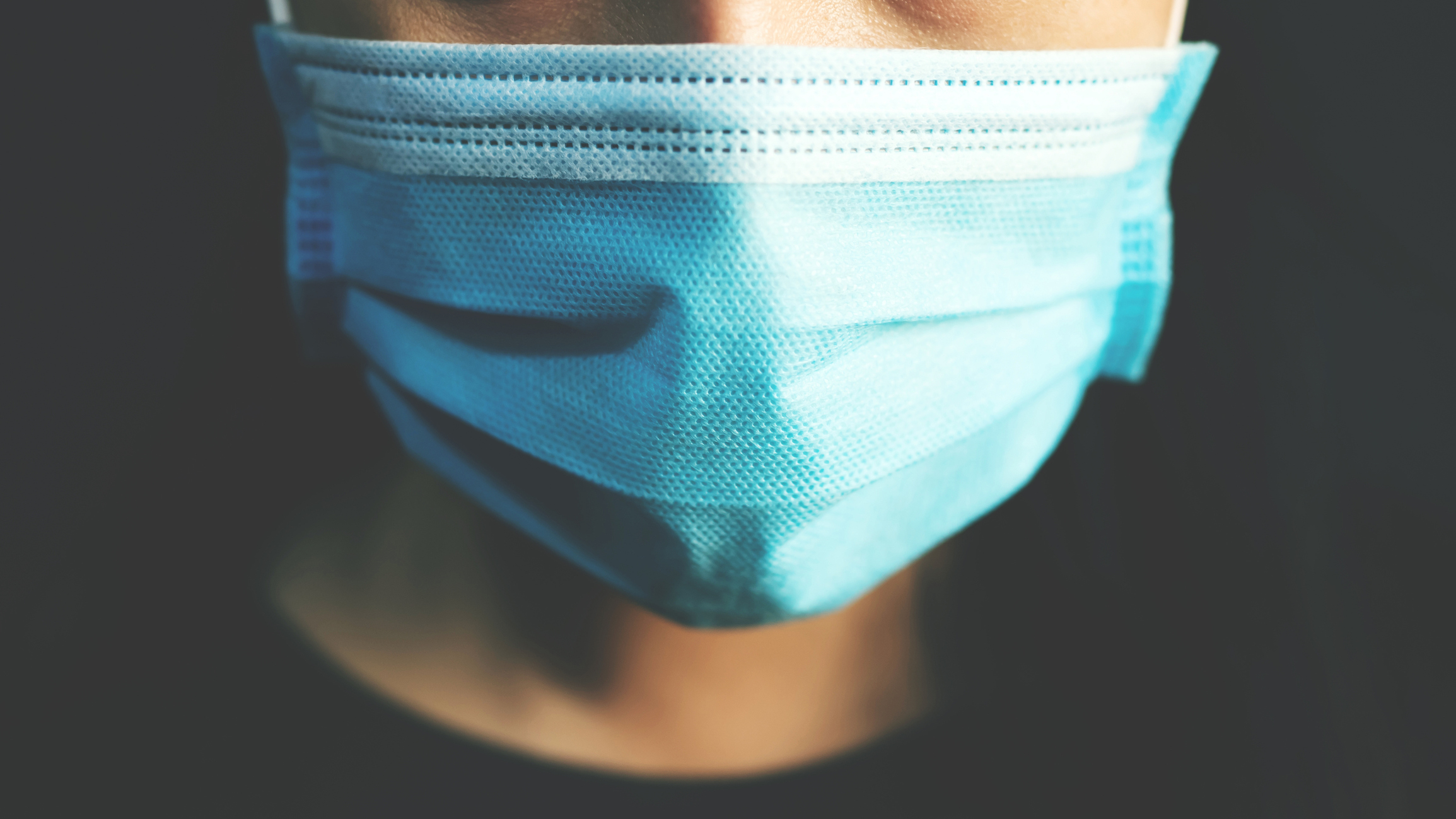 The federal government announced on Tuesday that it was recommending all Americans begin wearing masks again indoors – even if they have already been vaccinated against the Covid-19 virus. The U.S. Centers for Disease Control and Prevention (CDC) also recommended “universal indoor masking” in all government-run schools this fall.

Just when you thought things were going back to “normal,” right?

The new recommendations came less than a week after The New York Times quoted an anonymous federal official as saying the CDC did “not plan to change its guidelines” related to masks.

Driving this controversial shift in policy? A recent spike in Covid-19 infections linked to the highly contagious delta variant of the virus. According to epidemiologists, the delta variant of Covid-19 is spreading 50 percent faster than the alpha variant – which itself was 50 percent more contagious than the original strain of the virus, which began spreading in the fall of 2019 in Wuhan, China.

“The big concern is that the next variant that might emerge — just a few mutations potentially away — could potentially evade our vaccines,” CDC director Rochelle Walensky said during a press briefing on Tuesday afternoon.

According to a press briefing Walensky gave earlier this month, “over 97 percent of people who are entering the hospital right now are unvaccinated.”

Still, is that a sufficient rationale to return to mask mandates? Err … “recommendations?”


“The government is essentially saying that vaccinated people must resume indoor mask-wearing, not because the delta variant poses any danger to them or their vaccinated friends and family members, but because the minority of the country that stubbornly refuses to get vaccinated is at risk,” noted Robby Soave in a piece for Reason.

“Federal health bureaucrats cannot perpetually deprive people of their rights in the name of public health,” Soave wrote. “The cure for the pandemic is here, and if people won’t take advantage of it in order to keep themselves safe, at some point — like, now — that’s on them, not the already vaccinated.”

One potential counterpoint to his argument? Concerns over vaccine “accessibility.”

“The issue with the vaccines is clearly not availability or affordability – because there are more than enough of them to go around, and the government is paying for them,” one nurse who has been dutifully tracking the virus told me late Tuesday. “For some, the issue is accessibility. There are unvaccinated Americans out there who know that they are going to be sick for a few days after getting one – or both – of their shots, (and) they cannot afford to miss work or cannot find someone to watch their children.”

That’s a fair point … although a recent poll from The Associated Press/ National Opinion Research Center (NORC) found that the vast majority of unvaccinated Americans were refraining from getting their shots by choice. According to that survey, 45 percent of unvaccinated Americans said they were “definitely” not getting the jabs – while another 35 percent said they were “probably” not getting vaccinated. Conversely, only 3 percent said they would “definitely” get vaccinated compared to 16 percent who said they would “probably” would get their shots.

Also worth noting? The survey found that 64 percent of unvaccinated Americans had “little to no confidence” that vaccines were effective against the latest variants of the virus – despite all evidence to the contrary.

My thoughts? Simply put, I believe the new CDC guidance is overkill.

“While the latest mutation-driven case spike is obviously concerning, I think it is important to reiterate something I have said from the very beginning of this pandemic: If you are under the age of sixty and at least in relatively good physical health, this virus is not a threat to you,” I wrote last week.

And I say that having had Covid once (and probably twice).

To be clear: I support vaccination – and as a result, I’ve gotten both of my shots. Still, I believe this decision remains a deeply personal choice, and I oppose any effort by government to “try and make (vaccination) compulsory – as well as any effort to demonize those who choose not to get vaccinated.”

And I certainly oppose any renewed push to impose the sort of draconian societal shutdowns that tanked the American economy last spring.

Stay tuned … I plan on addressing the impact of these new guidelines on my home state of South Carolina in a follow-up piece very soon.

Mainstream Media, Government Officials And Twitter Ideologues Are Freaking Out Over The Delta Variant … Should You?