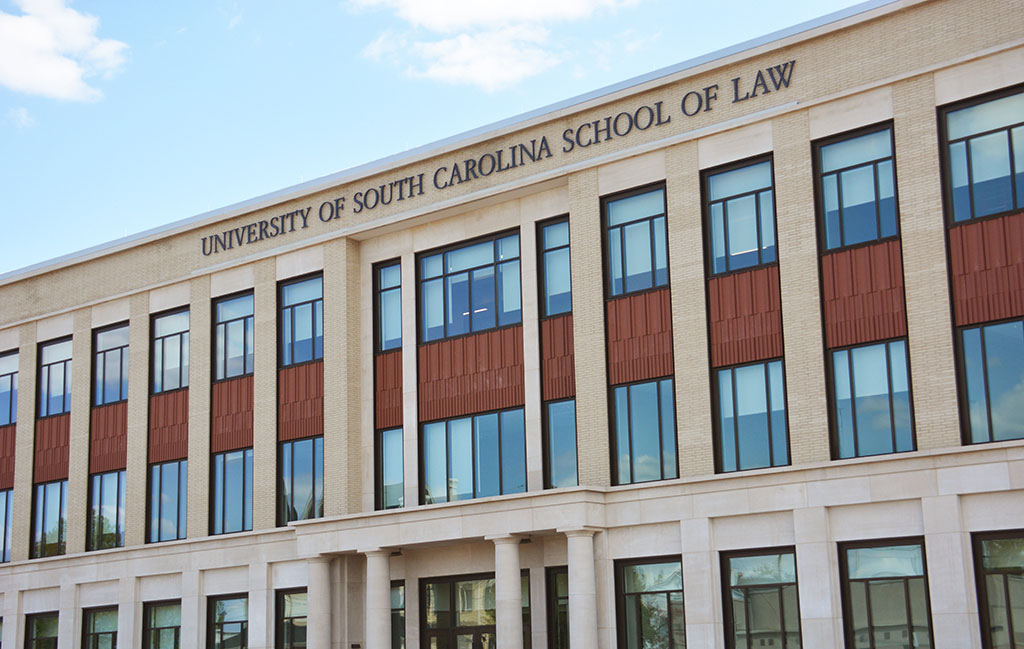 A professor at the University of South Carolina school of law has told his students they will be required to wear masks in his classroom this fall – even if they are vaccinated – for as long as the U.S. Centers for Disease Control and Prevention (CDC) recommends such preventative measures.

According to an email obtained by this news outlet, criminal justice professor Seth W. Stoughton wrote to his colleagues yesterday (August 3, 2021) to advise them of his views on the “problematic” public health situation – specifically rising coronavirus cases and hospitalizations linked to the highly contagious delta variant of the virus.

“To be clear, we will follow the guidance of public health experts as the situation evolves,” Stoughton wrote in his email. “I would truly prefer that this measure was not necessary, but it is. The adoption of basic public health measures – getting vaccinated if you are medically able to do so and wearing a mask when the situation requires – are entirely consistent with the high demands that accompany participation in the legal professional and the behavioral norms of our educational community.”

“If you are unwilling to abide by basic, well-established, scientifically validated public health precautions, I urge you to drop this section of criminal procedure at a minimum and, more broadly, to rethink your pursuit of a career in a service profession,” Stoughton wrote.

Translation? Wear a mask or drop out of his class …

The email from Stoughton (above) was sent on the same day interim university president Harris Pastides backed off of his plans to impose a campus-wide mask mandate. News of South Carolina’s mandate – which I reported on exclusively last Friday – sent state lawmakers into orbit.

“Under the cover of Covid and plunking the strings of fear, the response of power people is to take more power and suppress more of (our) rights arbitrarily,” state representative Bill Taylor of Aiken wrote on his website Saturday. “Those pesky Constitutional rights are of no concern.”

Pastides’ decision to back down came in response to an opinion issued by S.C. attorney general Alan Wilson on Monday upholding the right of state lawmakers to ban mask mandates and “vaccine passports.” According to Wilson’s opinion (.pdf), the S.C. General Assembly “possesses the ultimate authority over health policy and has prohibited mandatory vaccinations and masking at schools and colleges, siding with a student’s liberty interests.”

Is that really what they have done, though?

As I have noted in several recent stories, it is not clear whether state lawmakers have crafted an enforceable statewide ban against mask mandates or Covid-19 “vaccine passports” promulgated by state agencies or political subdivisions – as they ostensibly “intended” to do.

Not only did lawmakers fail to address either issue via permanent law (choosing instead to adopt temporary provisos within the fiscal year 2021-2022 state budget), as I noted yesterday the wording of their regulations “veers in a most undisciplined manner from confusing and obtuse in some places to narrow and needlessly specific in others.”

I believe legislative “bans” on mask mandates and Covid-19 vaccine passports are ripe for legal challenge, in other words … not because lawmakers lack the authority to impose such mandates, but because they did such a terrible job articulating their “intent.”

I reached out to Stoughton to see if he planned on moving forward with his mask mandate in contravention of the attorney general’s opinion. As of this writing, I have not heard back from him but will be sure to update this story in the event he provides a response.