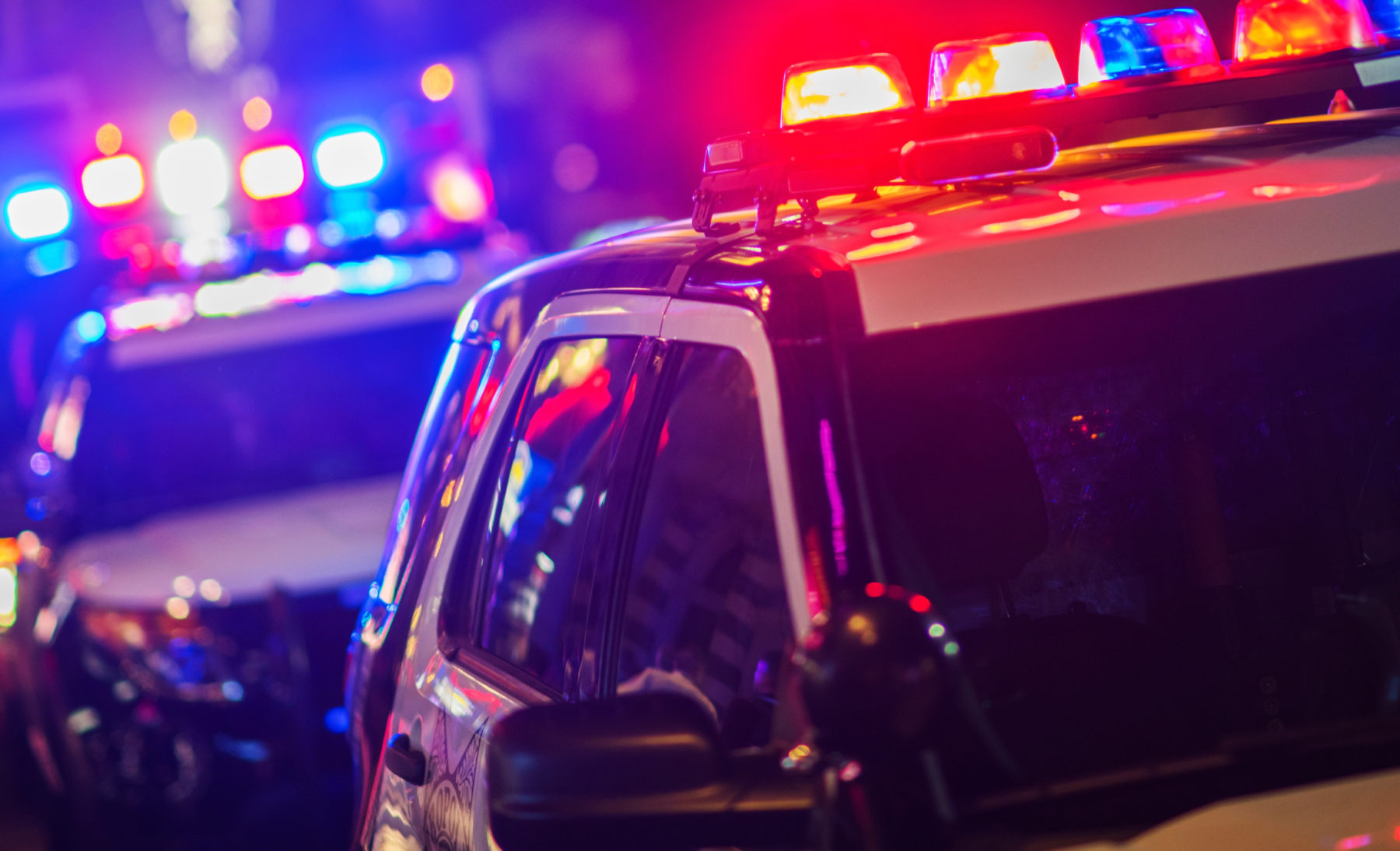 One of the hottest rumors in Hampton county, South Carolina at the moment is that a massive drug bust orchestrated last month by sheriff Thomas “T.C.” Smalls is somehow tied to a brutal double homicide that took place in early June at a hunting compound owned by one of the Palmetto State’s most prominent families.

Connected how? As a way of flushing out a suspect, some have suggested …

As this news outlet exclusively reported two months ago, the bodies of 52-year-old Maggie Murdaugh and her son – 22-year-old Paul Murdaugh – were discovered by family patriarch R. Alexander “Alex” Murdaugh on their “Moselle” hunting property on the evening of June 7, 2021.

The “Murdaugh Murders” have dominated headlines in the Palmetto State (and beyond) ever since.

As a result, the family wields tremendous power over police, prosecutors, politicians and judges in this five-county region.

What do we know about these savage slayings? So far, not much …

Maggie Murdaugh was reportedly killed by a semi-automatic rifle – sustaining multiple wounds – while Paul Murdaugh reportedly sustained multiple shotgun blasts, including one to the chest and another to his arm and face. Beyond that, few details from the crime scene have emerged.

At the time of his death, Paul Murdaugh was facing a trio of boating under the influence charges in connection with a February 2019 boat crash in neighboring Beaufort county. Meanwhile, his family is the reported focus of an ongoing statewide grand jury investigation into allegations of obstruction of justice in connection with that fatal crash – which killed 19-year-old Mallory Beach of Hampton, S.C.

Nearly two months later, no one has been apprehended for the murders – nor have any suspects been identified in connection with the slayings. The S.C. State Law Enforcement Division (SLED) has offered only limited information as to the status of its investigation – with its leaders working overtime to plug leaks.

Given this information vacuum, it is not surprising that rumors have run rampant …

Ever since breaking this story, my news outlet has sought to address the most pervasive rumors while at the same time providing readers with exclusive reports on the very latest developments related to the investigation. FITSNews has also been reporting on the many attendant dramas related to the Murdaughs – including a homicide investigation into another suspicious death that has been linked to the family.

As noted above, residents of Hampton county have speculated that the massive Hampton county drug bust – dubbed “Operation Pentagon” – was set up with the goal of flushing out an individual who was allegedly supplying a member of the Murdaugh family with drugs.

“They are back on that theory,” one local source told me, referring to SLED (which participated in the Hampton county raids).

In fact, some local residents have gone so far as to say that this multi-agency bust – which yielded eighteen arrests – may have netted the individual allegedly responsible for the Moselle slayings.

Is any of this speculation credible?

Shortly after news of the Hampton county drug bust broke, I reached out to my network of trusted investigative and prosecutorial sources – individuals who have direct knowledge of the Murdaugh Murders probe.

As of this writing, there seems to be very little of substance related to these reports … although my sources cautioned against definitively ruling anything “in” or “out” at this stage of the investigation. Still, one local law enforcement leader rebuked the rumor in no uncertain terms – calling the response of police following the shootings “totally out of character” with what you would typically observe in the aftermath of a drug hit (or for that matter any violent murder in which the suspect or suspects were still unaccounted for).

Indeed, local law enforcement did not issue any “be on the lookout” notices, any “shelter-in-place” commands or engage in any manhunts or pursuits following the murders. Police also offered no description of possible suspects (or descriptions of suspect vehicles) and repeatedly advised residents of Hampton and Colleton counties that they were in “no danger” of harm.

In fact, it wasn’t until nearly ten days after the killings that SLED set up a tip line soliciting information related to the case …

To its credit, SLED has been very careful not to fall into the trap of confirming or denying every rumor that gets run up the flagpole – which would leave its investigators with very little time for anything else. The agency simply refuses to comment on any rumors related to the Murdaughs – which is smart. While the adoption of such a policy is certainly frustrating for reporters, SLED is “doing what it needs to do” in order to “preserve the integrity and operational effectiveness of its inquiries,” as I noted in a recent post.

As the agency’s work continues, count on this news outlet to continue doing its best to separate fact from fiction as this ongoing, unsolved mystery continues to slowly unfold …

‘His Ass Will Be Responsible’: Dashcam Video From Murdaugh Boat Crash Released

University Of South Carolina Professor: ‘Mask Up Or Drop My Class’