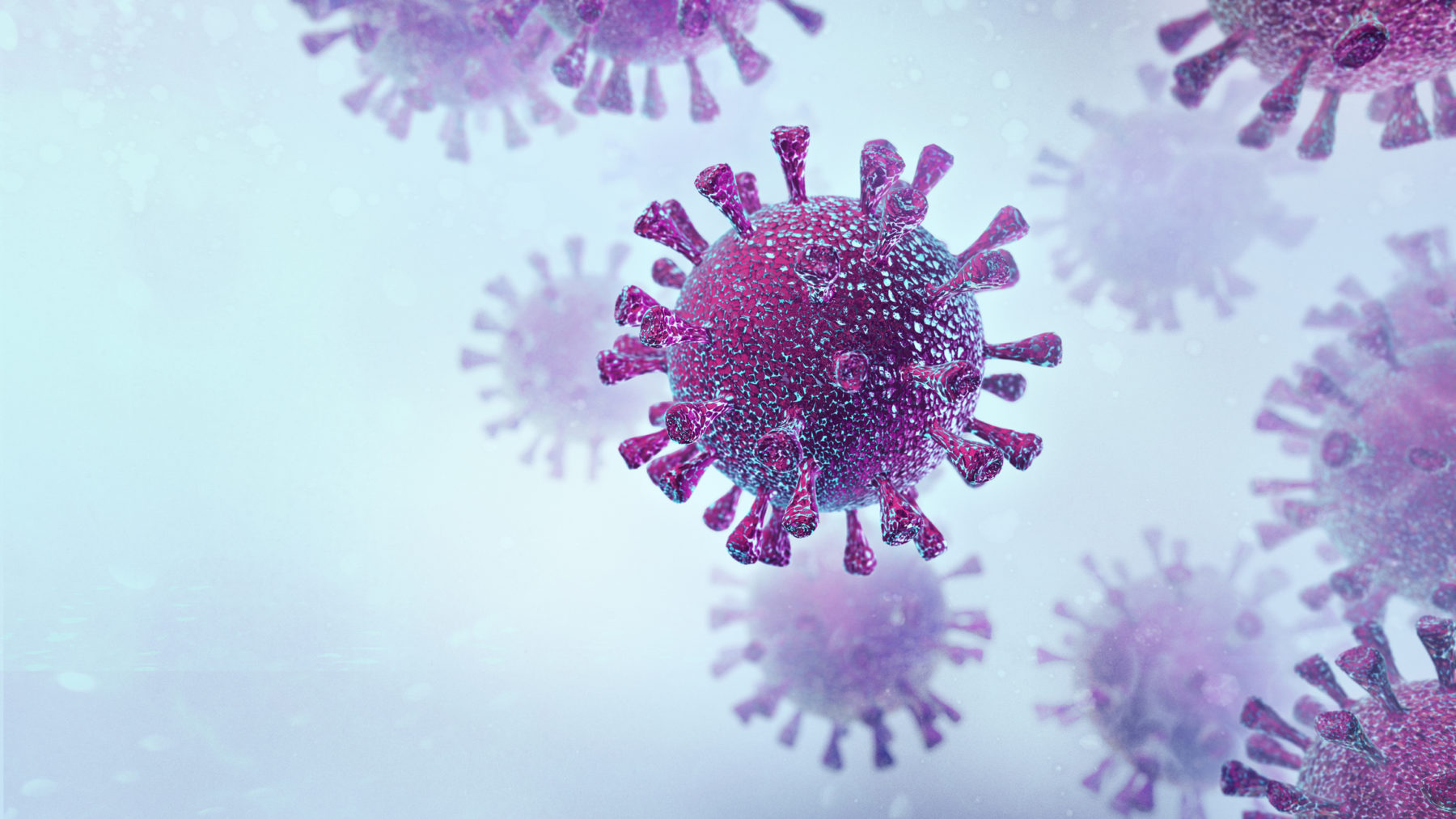 Less than two months after it had effectively vanished from South Carolina, Covid-19 is back – with a new, highly-transmissible strain of the virus driving a surge in confirmed cases and hospitalizations across the Palmetto State (and the rest of the nation).

Just when you thought things had gotten back to normal, right?

The “delta variant” of Covid-19 – first identified in December 2020 in India – arrived in the United States in March of this year. According to data from the U.S. Centers for Disease Control and Prevention (CDC), it is now the dominant coronavirus strain America – responsible for a staggering 83.2 percent of reported Covid-19 cases between July 4-17, 2021.

While there are any number of theories as to its true origin, Covid-19 appears to have escaped from a government laboratory in Wuhan, China in the fall of 2019. It quickly raced around the planet, prompting draconian societal shutdowns that tanked the global economy.

Prior to the emergence of this new variant, Covid-19 had been on the wane in the United States. According to epidemiologists, though, the delta variant of Covid-19 is spreading 50 percent faster than the alpha variant – which itself was 50 percent more contagious than the original strain of the virus.

“Because of the math, it grows exponentially and more quickly,” Dr. F. Perry Wilson of Yale University’s school of medicine noted in a recent campus publication. “So, what seems like a fairly modest rate of infectivity can cause a virus to dominate very quickly — like we’re seeing now. Delta is outcompeting everything else and becoming the dominant strain.”

How prevalent is the delta variant in the Palmetto State?

According to the S.C. Department of Health and Environmental Control (SCDHEC) “variant testing is not a routine part” of its Covid-19 monitoring efforts. However, the agency provided reporter Zak Koeske of The (Columbia, S.C.) State newspaper with data earlier this week showing an estimated 54 percent of cases sequenced by its public health lab as being of the delta variety.

After bottoming out at 82 back on June 22, 2021, South Carolina’s rolling seven-day average of new Covid-19 cases currently stands at 717, according to updated data. That is a whopping 774.4 percent increase in one month – and the highest number of new cases since early May. Still, the seven-day rolling average remains well below its peak of 5,338 cases – recorded in early January.

The good new? As of this writing, there has not been a spike in deaths attributed to Covid-19 and its attendant comorbitities – at least not in the Palmetto State. And while deaths are obviously a lagging indicator, the latest projections from the Institute for Health Metrics and Evaluation (IHME) do not suggest an imminent increase.

Obviously, I will keep a close eye on that data (and those projections) in the weeks to come …

While the latest mutation-driven case spike is obviously concerning, I think it is important to reiterate something I have said from the very beginning of this pandemic: If you are under the age of sixty and at least in relatively good physical health, this virus is not a threat to you.


Again, I am not trying to downplay the severity of the virus. I’ve had Covid once (and probably twice).

Is it something people should treat cavalierly? Absolutely not …

But is it something we should whip ourselves into a frenzy over – shutting the entire country down (again)?

Not surprisingly, health officials in the Palmetto State (and beyond) are using the spike associated with the delta variant to promote Covid-19 vaccinations. According to the latest SCDHEC data, an estimated 2.15 million South Carolinians over the age of 12 (50.1 percent of that population) have received at least one dose of a coronavirus vaccine while 1.89 million (or 44.1 percent) have “completed (their) vaccination.”

Nationally, CDC data puts the percentage of Americans over the age of 12 with at least one vaccine dose at 66.1 percent and the percentage of those “fully vaccinated” at 57.2 percent. According to the CDC, South Carolina ranks No. 41 nationally in vaccine doses administered per 100,000 citizens.

Should you get your vaccination? I believe so (and as a result, I’ve gotten both of my shots). Still, vaccination is a deeply personal choice, and I oppose any effort by government to try and make it compulsory – as well as any effort to demonize those who choose not to get vaccinated.

Will Folks is the founding editor of the news outlet you are currently reading. Prior to founding FITSNews, he served as press secretary to the governor of South Carolina. He lives in the Midlands region of the state with his wife and seven children. And yes, he has LOTS of hats (including that Asheville Tourists’ lid pictured above).