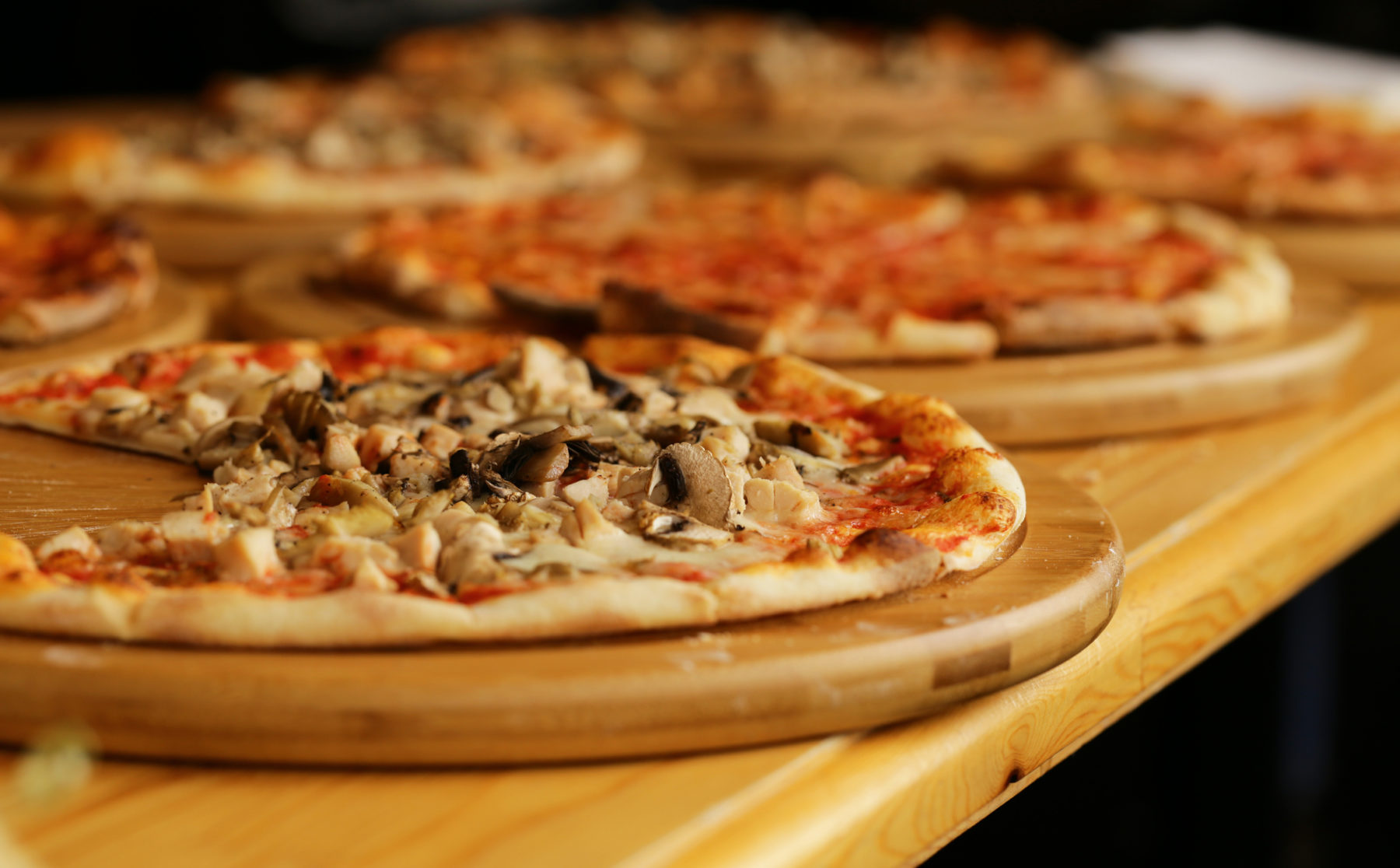 A group of Upstate Republicans are gathering on Friday evening for a “Pizza and Palmetto Politics” event hosted by Greenville, S.C. attorney Steve Shaw – who is currently campaigning for a seat on county council.

Shaw’s GOP pizza-palooza is taking place at a tumultuous time for Greenville county Republicans. A contentious party chairman’s election and countywide primary fight for sheriff recently concluded, and battle lines were already being drawn for what would have been a bitterly contested special election for S.C. House District 21 (.pdf) – a Greenville county seat which is currently occupied by Cox.

This special election is “off,” however, after Cox was forced to withdraw his name from consideration to become the inaugural secretary of the newly created S.C. Department of Veterans Affairs (SCDVA).

At least three candidates were eying this seat – including one who was reportedly planning on making her announcement at this event.

Who is she? And who were her would-be opponents?

In light of his botched confirmation for secretary of SCDVA, Cox announced this week his intention to campaign for a second term as a state representative – likely ending any chance of a competitive GOP primary for this seat.

Still, we expect to see Upstate politicos jockeying for position at tonight’s event – and at other gatherings scheduled in the weeks and months to come as the 2020 election cycle ramps up.

Which reminds us: Got an event you would like for us to promote? Send us the details (including a website or social media link, attendee information, location, date, time and any other relevant details) via our tip line.

We are happy to help you get the word out …

The Union County SC Sheriff’s Report Everyone Is Talking About