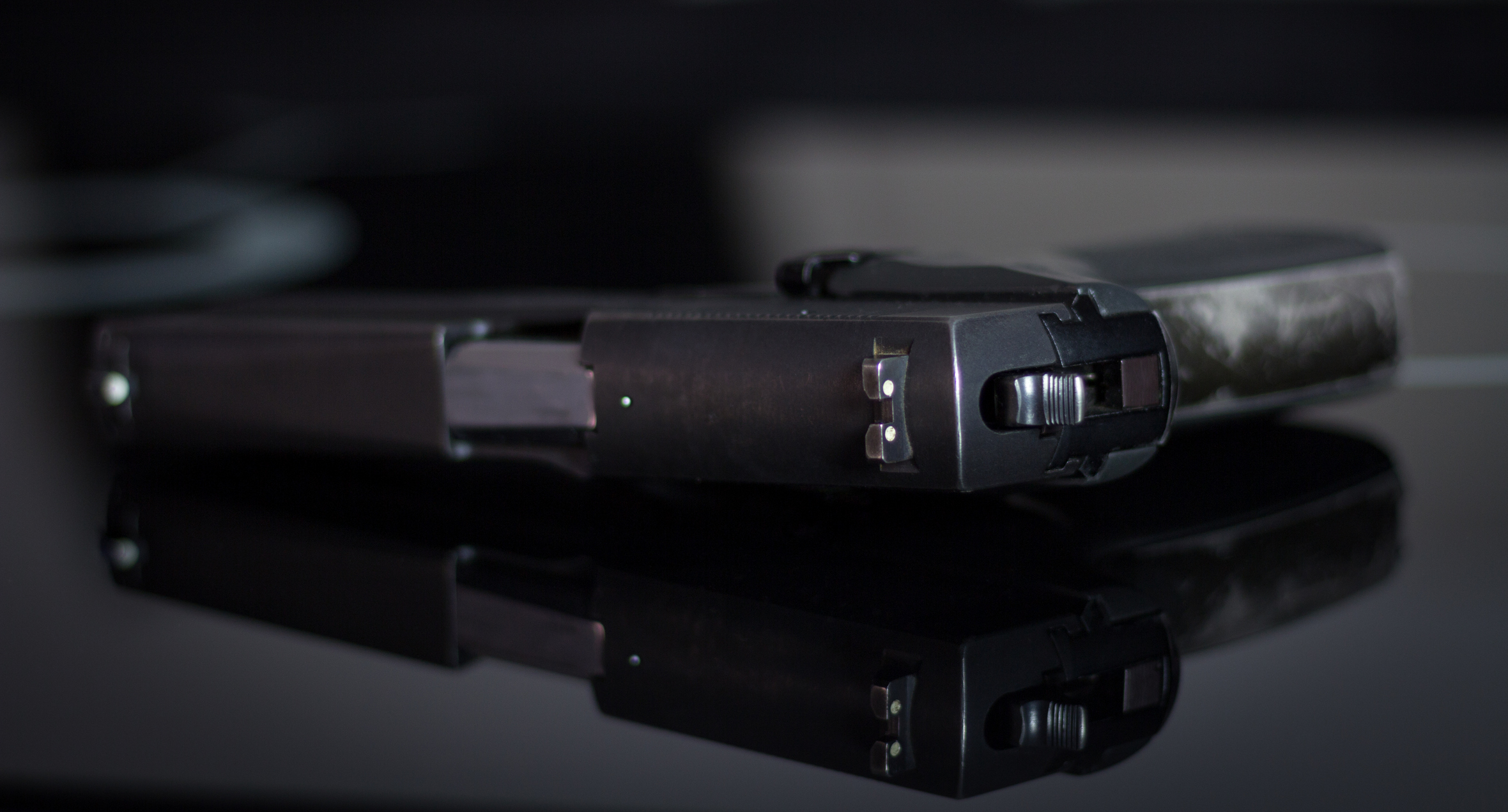 One month after he was arrested in connection with an ongoing drug investigation, 33-year-old Geoffrey Sears of Columbia, South Carolina was shot and wounded at one of the bars owned by his brother, 39-year-old Jonathan Sears.

“The guy was insistent on moving from inside to the outside area of the bar,” one source familiar with the situation told me.

Sources familiar with the incident – which was reportedly captured on video – told me the suspected shooter began arguing with bouncers at Jake’s when he was informed that fire code regulations prohibited any additional individuals from moving from the inside of the bar to the back deck area outside.

Sears arrived on the scene to help ensure that the suspect – described by witnesses as a “young black male” – was escorted off of the property peaceably by his employees.

Obviously, that did not happen …

As the suspect grew more agitated, he is said to have produced a pistol and begun “waving it around,” according to a source who watched surveillance videos of the incident. Sears was not directly involved in the effort to remove the suspect – but was standing behind his employees when the suspect fired his weapon.

As of this writing, there is nothing to suggest Sears was targeted by the shooter. In fact, witnesses to the shooting told me the gunman was attempting to shoot one of the bouncers who had previously denied him entry to the back deck area of the bar.

The gunman missed his intended target and hit Sears instead – with the bullet entering his abdomen and exiting his lower back.

The shooting reportedly sparked a “stampede” at the establishment, sources familiar with the situation told me.

“The bouncers started yelling about a gunman and everyone stampeded out of Jake’s,” one source said.

According to a tweet from the city of Columbia, S.C. police department, 21-year-old Johnathan Wise of Columbia was arrested shortly after the shooting and charged with attempted murder and possession of a weapon during a violent crime in connection with the incident.

Columbia police public information officer Jennifer Timmons said the shooting took place at around 12:30 a.m. EDT on Saturday at 2112 Devine Street in Columbia (the location of Jake’s Bar). Timmons did not identify the victim, although she confirmed that one person had been hospitalized in the aftermath of the shooting with non-life threatening injuries.

Sources close to Sears confirmed he was in stable condition in the intensive care unit of a Columbia, S.C. hospital.

Wise was apprehended about four blocks away from Jake’s by an off-duty law enforcement officer who initiated pursuit after noticing a suspect with a weapon headed east on a sidewalk on Devine Street. While Wise was taken into custody by police, as of 4:00 p.m. EDT on Saturday the weapon used in the commission of this crime had not been recovered.


Wise was booked at the Alvin S. Glenn detention center where he will await arraignment on the charges filed against him.

As with anyone accused of any crime, Wise is considered innocent until proven guilty by our criminal justice system – or until such time as he may wish to enter some form of allocution in connection with a plea agreement with prosecutors related to any of the charges which have been filed against him.

Will Wise be released on bond? Based on the charges filed against him I do not believe that should happen, but this is South Carolina …

In addition to Jake’s, Jonathan Sears – the brother of the shooting victim – is a co-owner of The Bird Dog, The Cotton Gin, The Gourmet Shop, Hendrix and Pavlov’s.

Columbia, S.C. attorney Joe McCullough – who represents the owners of Jake’s – said Saturday that the shooting was not a reflection of either the bar or the Five Points area.

“We operate a business 365 days a year that is fun and safe – where people go because they know they are going to have a fun time and a safe time,” McCullough said. “This is not a Five Points-centric problem. This could happen in the lobby of city hall, at the State House or any other popular restaurant or public place in the city.”

According to the attorney, the problem is systemic and societal – and is reaching the point when restaurants and bars “are going to have to put metal detectors at the doors.”

Will Folks is the founding editor of the news outlet you are currently reading. Prior to founding FITSNews, he served as press secretary to the governor of South Carolina. He lives in the Midlands region of the state with his wife and seven children. And yes, he has LOTS of hats (including that Asheville Tourists’ lid pictured above).