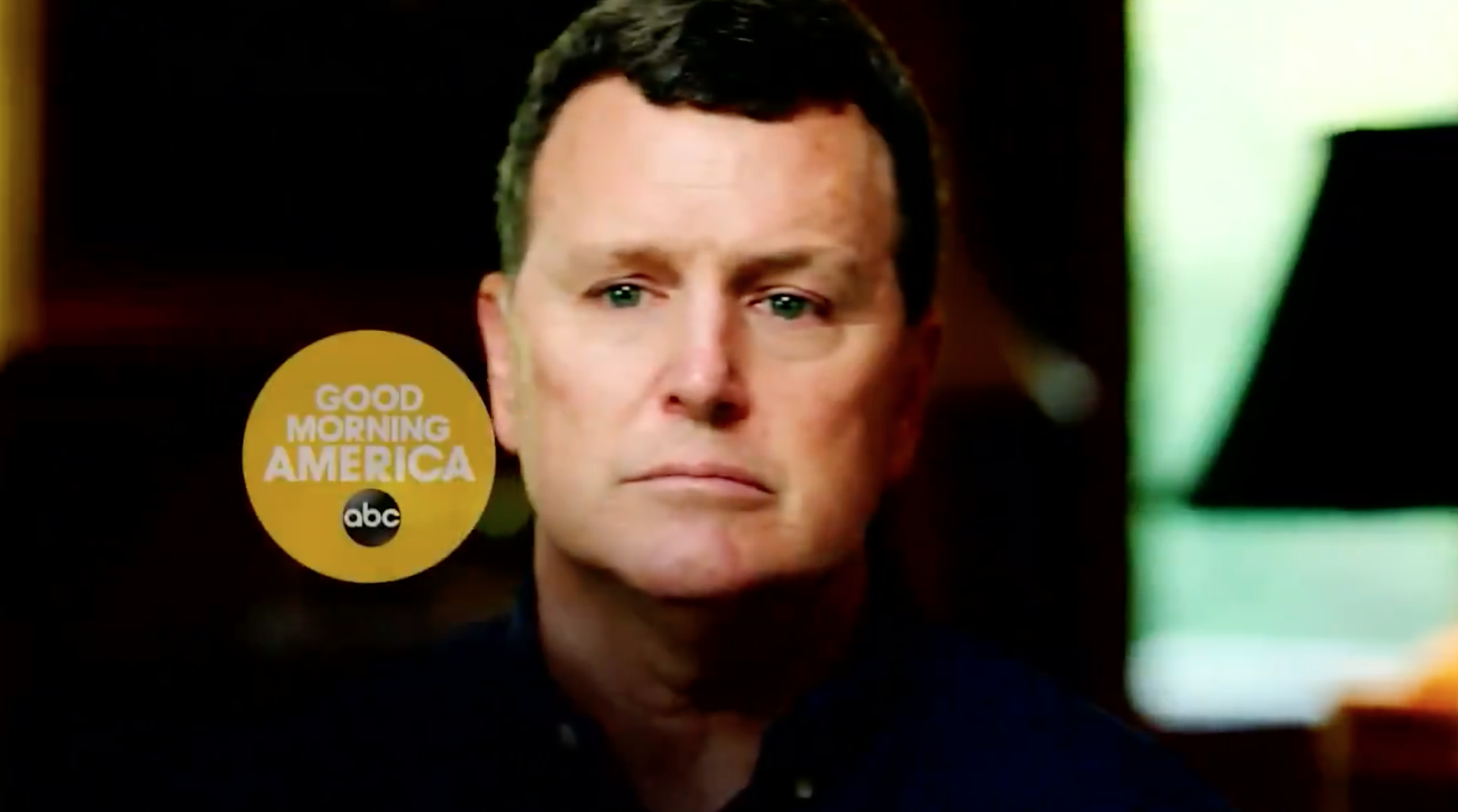 For the first time since Paul and Maggie Murdaugh were murdered last Monday, members of the prominent South Carolina family spoke publicly about the killings.

Ten days after the murders, Paul’s uncles John Marvin Murdaugh and Randy Murdaugh spoke to Good Morning America and asked for the public’s help in finding the perpetrators of the crime. Randy and John Marvin are R. Alexander “Alex” Murdaugh’s brothers.

“The person who did this is out there and there’s information, however big or or however small it is,” Randy Murdaugh said.


While no suspects have been named in the case, Alex Murdaugh — Paul’s father and Maggie’s husband — was named as a “person of interest” in connection with the Moselle shootings, according to FITSNews sources. Alex Murdaugh called police around 10:07 p.m. June 7, 2021 and informed them that he had discovered the bodies.

Good Morning America reported that Alex was taking his father Randolph Murdaugh III — who died last week of cancer — to the hospital on the day of the killings. After that, he reportedly checked in on his mother before returning to the hunting property, known locally as Moselle. This could be the “ironclad” alibi Alex Murdaugh is said to have provided police.

Randy Murdaugh said his brother Alex was “just distraught.” He said he didn’t know of any family enemies.

“I don’t really know of any enemies,” Randy Murdaugh said. “You hear all of this talk on social media with regard to Paul, but I don’t know of anybody that would truly be an enemy and would truly want to harm them.”

John Marvin Murdaugh told reporters that Paul had been receiving threats from strangers after the 2019 boat crash that killed 19-year-old Mallory Beach.

On February 24, 2019, Paul Murdaugh was allegedly intoxicated when he crashed a 17-foot center console fishing boat into a piling near the Archer’s Creek bridge just north of the Marine Corps Recruit Depot (MCRD) at Parris Island. At the time of his death, Paul Murdaugh stood accused of three felony BUIs in the fatal boat crash.

John Marvin Murdaugh said he didn’t think the threats were credible and said the family didn’t try to identify the people behind them.

“But maybe I made a mistake,” he said.

Both brothers were crying during the interview.

John Marvin Murdaugh was recently seen in Post and Courier photos conversing with Dylan Hightower, Donnie Hutto and JoJo Woodward — all of whom work for the fourteenth circuit solicitor’s office — at the Moselle property in the aftermath of the murders.

Photos of John Marvin Murdaugh at the crime scene conferring with investigators from the solicitors office have underscored the conflicts associated with 14th Circuit Solicitor Duffie Stone — the Murdaugh’s hand-picked replacement for their late father, the third in a line of solicitors from the family that dispense justice in the Lowcountry for nearly a century.

Stone has still not recused himself from the case — despite mounting pressure due to his many conflicts of interest.

In the Good Morning America interview, the Murdaugh brothers were asked about accusations that the family intervened in the boat crash investigation.

Law enforcement and prosecutorial sources told FITSNews investigators are actively probing obstruction of justice allegations in the aftermath of the crash — including allegations that could involve Alex Murdaugh and possibly other members of his powerful family.

Randy and John Marvin Murdaugh rejected these allegations on Good Morning America and said their family is misunderstood.

“You see words like ‘dynasty’ used and ‘power’ and I don’t know exactly how people use those words,” Randy Murdaugh said. “But we’re just regular people.. and we’re hurting just like they would be hurting.”

Earlier this week, FITSNews pointed out that neither the Murdaugh family nor its influential local law firm — Peters, Murdaugh, Parker, Eltzroth and Detrick (PMPED) — have offered any reward money for information leading to the identification or capture of the killers.

Instead, the law firm asked for “patience” in their statement to the public.

Alex Murdaugh was identified very early in the investigation by law enforcement and prosecutorial sources as a “person of interest” in connection with the slayings.

Attorneys close to the powerful Murdaugh family have told FITSNews that Alex is not a suspect in the case and is “cooperating fully” with SLED. These sources further claim that Murdaugh’s interview with SLED investigators last week was all about “closing the book on him as any sort of suspect” in the case. However, FITSNews’ sources have challenged those assumptions.

According to the statement issued Tuesday by SLED, the investigation into these murders began at 10:07 p.m. EDT last Monday when R. Alexander “Alex” Murdaugh – Maggie’s husband and Paul’s father, who is a prominent local attorney – placed a 9-1-1 call which was routed to the Colleton county dispatch center.

“During that call, Murdaugh indicated to the Colleton county dispatch center that he had returned to family property located at 4147 Moselle Road in Islandton, South Carolina to find the bodies of his wife Margaret ‘Maggie’ Murdaugh and his son Paul Murdaugh shot outside of the residence on the property,” the statement noted.

At that time, SLED’s “assistance in conducting this double murder investigation” was requested. At 11:47 p.m. EDT, agents from SLED’s various Lowcountry regional offices started to arrive on scene.

According to our sources, all of the boat crash survivors — and Beach’s family members — voluntarily submitted to questioning and volunteered to provide their DNA as a part of the double homicide investigation. A source close to the family also told FITSNews that the Beaches have not been questioned again since providing their statements and DNA.

Yesterday, officials from S.C. State Law Enforcement Division (SLED) said in a statement that investigations have created a tip line solely dedicated to the Murdaugh case.

Just an hour and a half after the tip line opened, SLED agents were reportedly collecting evidence in a swampy area near the Salkehatchie River approximately two miles south of Moselle, FITSNews first reported.

Richland One Teacher Was Sexually Harassed By Principal, Then Retaliated Against, Lawsuit Says