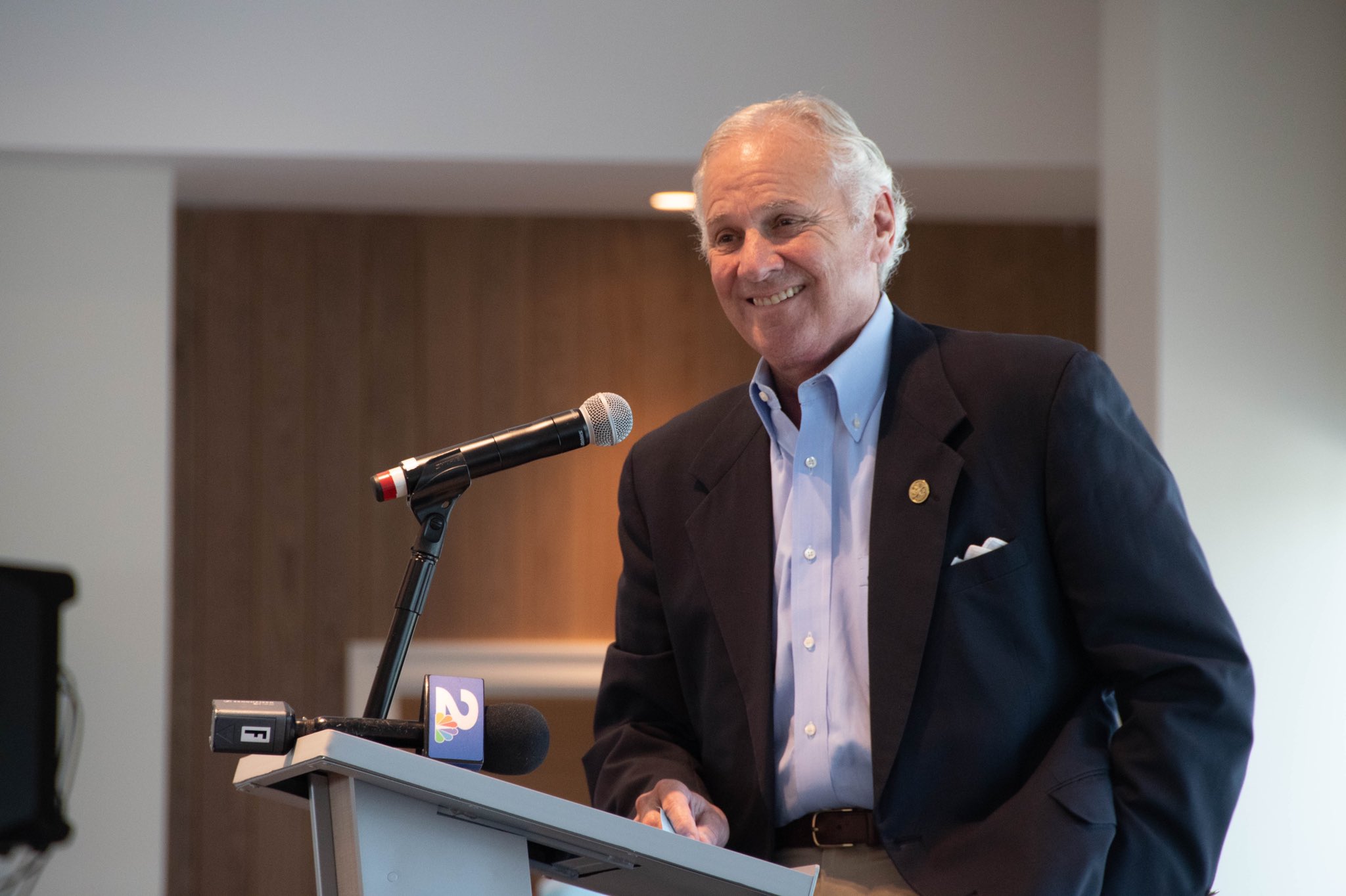 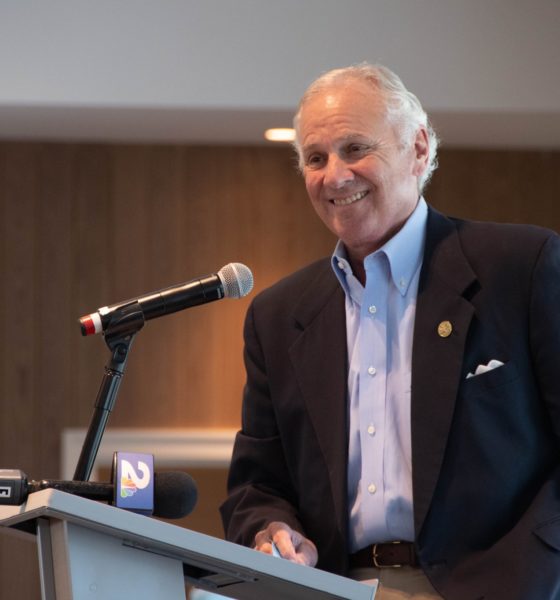 South Carolina governor Henry McMaster has reportedly settled on a nominee to replace Bobby Hitt as secretary of the S.C. Department of Commerce (SCDOC), sources familiar with the situation told me this week. According to my sources, McMaster will roll out his commerce nominee sometime this month … perhaps as soon as this week.

Who is McMaster’s nominee? Good question … but according to my sources, the yet-to-be-named individual is (at least) his fourth choice for the job.

As noted in a previous report, McMaster has been struggling mightily to find a replacement for Hitt – who was appointed to this post in 2011 by former governor Nikki Haley and has been trying to exit stage left for months.

My news outlet has been sharply critical of Hitt in recent years – decrying his agency’s ongoing reliance on crony capitalism (a.k.a. corporate welfare) to lure jobs to South Carolina opposed to growing these jobs via broad-based tax relief for individual income earners and small businesses.

Doling out billions of dollars worth of market-distorting subsidies to select corporations (including liberal billionaires) at the expense of individual taxpayers and small businesses has not helped South Carolina expand its work force or raise income levels. In fact, as of this writing, the Palmetto State has the fourth-worst labor participation rate in America – and ranks seventh-lowest in per capita personal income.

Those are absolutely terrible metrics … and they have only worsened under the watch of McMaster and his fiscally liberal allies in the “Republican-controlled” S.C. General Assembly.


McMaster’s challenger in the 2018 Republican gubernatorial election – Upstate businessman John Warren – has recently reemerged on the South Carolina political scene and could use the governor’s economic struggles against him in the upcoming election cycle. Last month, Warren blistered GOP lawmakers for their fiscal profligacy and failure to provide tax relief.

“With a $1.7 billion tax surplus, South Carolina politicians spent our money on their pet projects instead of lowering taxes,” Warren tweeted in May.

That number is now closer to $2 billion …

Earlier this week, Warren announced he was launching a new initiative aimed at holding “career politicians” in Columbia, S.C. accountable for their votes on fiscal policy.

“As we prepare for the 2022 election cycle, we want incumbent and prospective candidates to know that voters expect conservative policy,” Warren said. “Every candidate seems to talk like a conservative on the campaign trail, but they start voting and acting like liberal Democrats when they get to Columbia!”

South Carolina is scheduled to receive its next monthly report card from the U.S. Bureau of Labor Statistics (BLS) on Wednesday, June 23, 2021. For my report on the most recent data, click here.