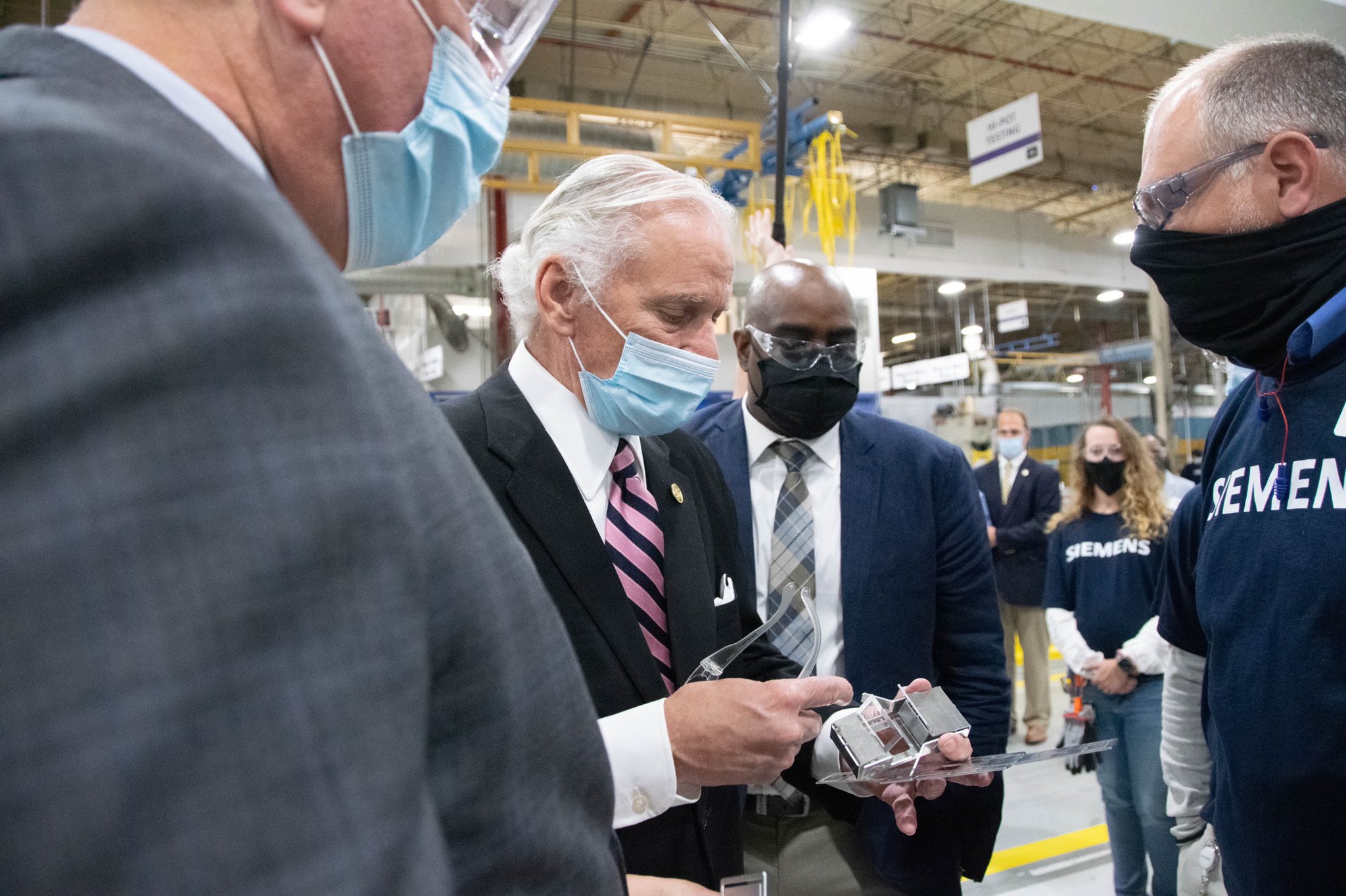 South Carolina governor Henry McMaster is encountering difficulty when it comes to locating a top crony capitalist, multiple sources familiar with the search process told me this week. In fact, multiple rejections have forced the “Republican” governor to move on to what one source called “Plan D” in his bid to fill this high-profile position.

Three months ago, my news outlet published a report on the status of Bobby Hitt – a former newspaper reporter turned corporate spokesman who is eager to be relieved of his duties as secretary of the S.C. Department of Commerce (SCDOC).

Hitt has held this title since 2011, when he was appointed by former governor Nikki Haley.

Has Hitt done a good job as SCDOC secretary? Yes, if you believe in crony capitalism – which as I have often noted consists of state and local leaders “doling out billions of dollars worth of market-distorting subsidies to select corporations at the expense of individual taxpayers and small businesses.”

If you believe in positive employment outcomes, Hitt’s record is a bit sketchier …


Anyway, SCDOC’s crony capitalist scam has been exposed in recent years, forcing Hitt’s agency to spike the numbers on some of its most egregious corporate giveaways.

Hitt’s problem? McMaster cannot find anyone to take his place …

According to my sources, the governor has asked at least three candidates to take this job – but so far none have replied in the affirmative. That is curious considering the Commerce post is widely viewed as one of the “plum” posts in the governor’s cabinet – which controls approximately one-fifth of the state’s splintered executive branch of government.

One possible reason for the reticence? State lawmakers – most notably S.C. senator Dick Harpootlian – are fed up with this agency’s secrecy and have been pushing for a major expansion of transparency in its operations. Ordinarily I would chalk this up to lawmakers talking a big game and then failing to deliver (a.k.a. the “Republican” way) … but that is not Harpootlian’s modus operandi.

Oh, and Harpootlian is not a Republican …

The ongoing inability of McMaster to find a replacement for Hitt underscores larger problems within his cabinet.

As I reported last month, McMaster was exceedingly fortunate to convince health care expert Robbie Kerr to leave the private sector and serve as the next director of the S.C. Department of Health and Human Services (SCDHHS). Kerr’s hiring was a huge win for the governor, who has seen the rest of his cabinet devolve into a seemingly un-extinguishable parade of dumpster fires.

Kerr is the exception to the rule, though …

Do I care who McMaster chooses as Hitt’s replacement (assuming that ever happens)? Not really. This post is inherently anti-business, anti-free market, and anti-taxpayer. So whoever fills it, there is little that can be done to move the needle in the right direction.

Rather than continuing to engage in market-distorting corporate handouts, I have repeatedly editorialized in favor of slashing individual income tax rates and reducing other more regressive taxes. I have also encouraged state lawmakers to take steps to diversify South Carolina’s battered tourism economy – and reduce the size, scope and cost of its unruly, unaccountable state government.


Have they listened? Hell no …

“With a $1.7 billion tax surplus, South Carolina politicians spent our money on their pet projects instead of lowering taxes,” Warren tweeted.

Meanwhile, as I have often noted, economist Rebecca Gunnlaugsson has done some excellent work highlighting the extent to which anti-competitive tax climates are curtailing economic expansion at the municipal level – saddling individuals and existing businesses with exorbitant tax burdens.

Unfortunately, neither McMaster nor state lawmakers are interested in heeding the wisdom of any of these voices … meaning whomever ultimately inherits this job will continue to be working against the best interest of Palmetto State citizens and taxpayers.