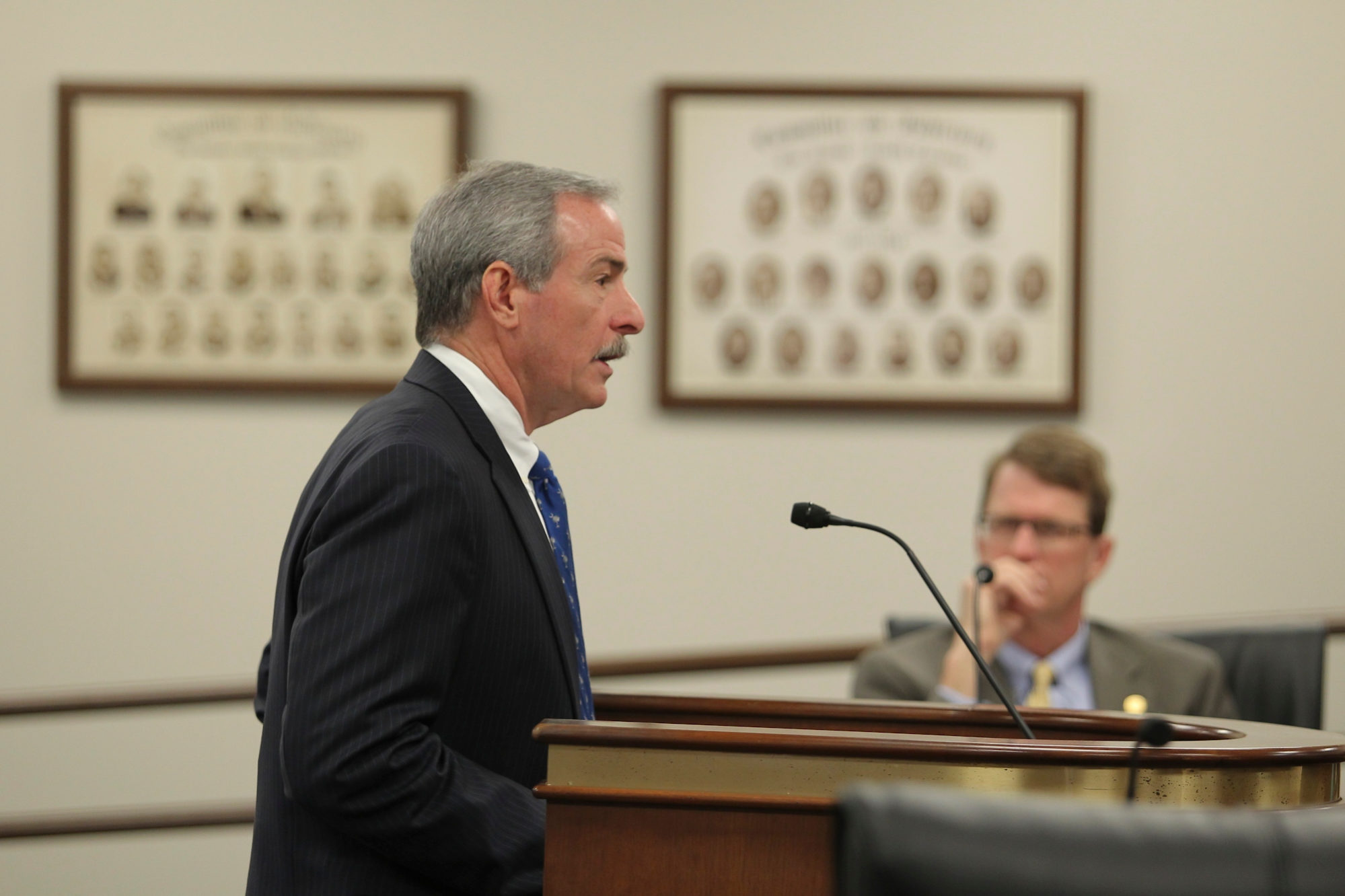 Last fall, the South Carolina State Law Enforcement Division (SLED) published crime data from 2019 which showed another uptick in murders – which were already at a five-year high in the Palmetto State.

This week, this bad news is expected to get worse as SLED chief Mark Keel reveals preliminary data from 2020.

According to a media advisory, Keel will join sheriffs, police chiefs and other law enforcement leaders at a press conference at the S.C. Criminal Justice Academy (SCCJA) on Thursday to “release preliminary 2020 crime data statistics showing a significant increase in violent crime” in the Palmetto State.

Included within this “significant increase?” A huge spike in murders, according to one law enforcement source familiar with the data.

The source declined to elaborate on the specific numbers associated with this spike, but called the increase in murders “significant” – which is consistent with prior warnings from Keel.

In releasing the 2019 data last October, Keel sounded an ominous tone for 2020.

“I’m concerned that these numbers may go even higher due to the many stresses we have faced so far in 2020,” Keel said at the time.

I will save my sermonizing for the release of the data, but suffice it to say my website has been leading the way in calling out those within the Palmetto State’s judicial branch of government who have been consistently coddling violent criminals. Or trampling on victims’ rights. I have also consistently pushed to fund law enforcement and prosecutorial functions in a manner commensurate with their status as a core function of government.

State lawmakers and governor Henry McMaster have failed to heed this advice … and now they have blood on their hands as a result.

How much blood? We will find out tomorrow …