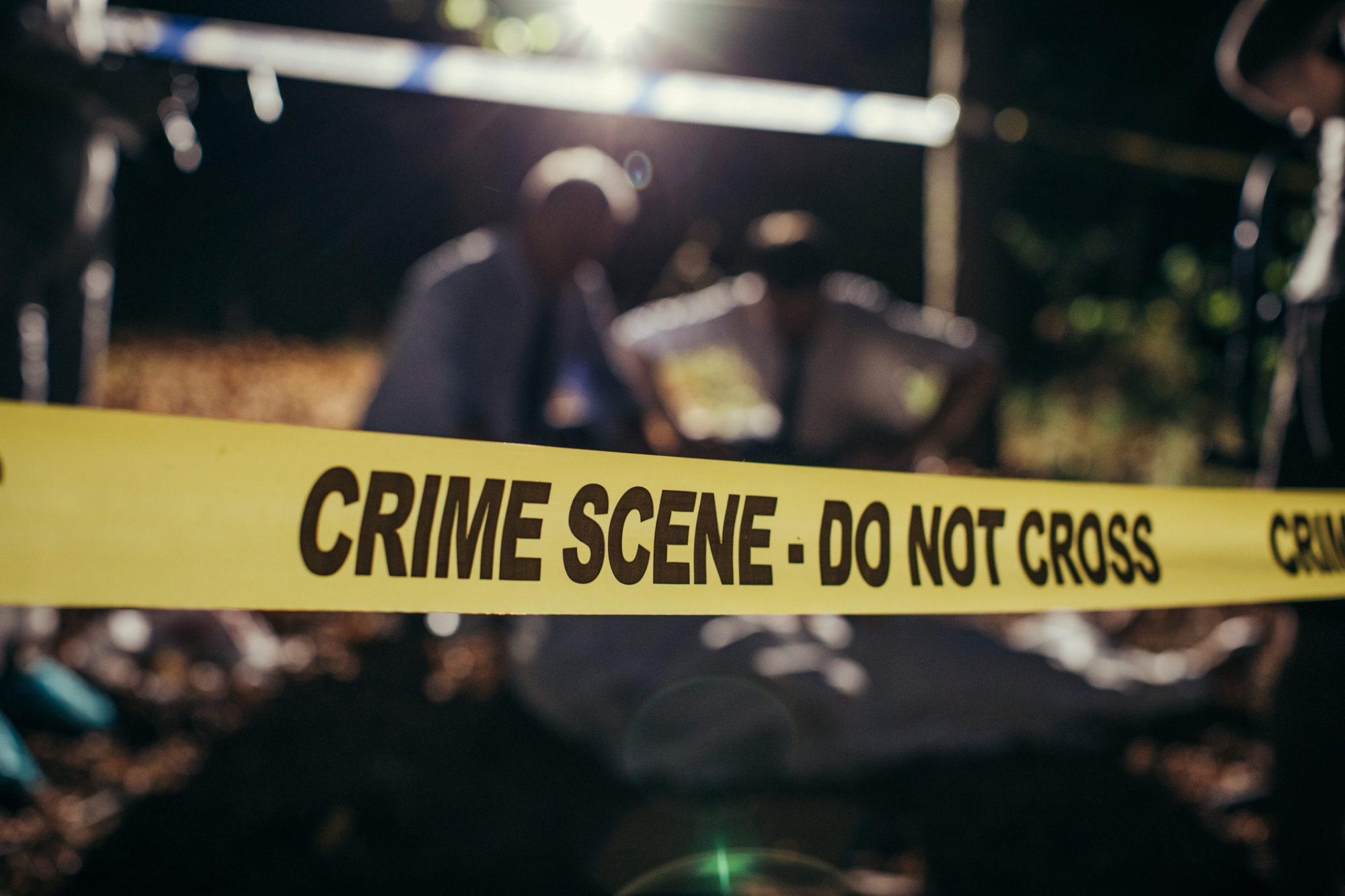 Murders in the Palmetto State – already at a five-year-high – climbed again in 2019, according to the latest crime data released by the South Carolina State Law Enforcement Division (SLED). Meanwhile, assaults against law enforcement officers skyrocketed last year – another dangerous escalation likely to climb further when the 2020 data is tallied.

According to the 2019 uniform crime report (.pdf), the state’s murder rate climbed by 6.7 percent, its aggravated assault rate climbed by 4 percent and the rate of law enforcement officers assaulted climbed by 20 percent.

“I am extremely concerned by the increased amount of violence in our state including the number of murders, assaults and violent attacks on law enforcement officers,” SLED chief Mark Keel said in a statement announcing the new numbers.

“I’m concerned that these numbers may go even higher due to the many stresses we have faced so far in 2020,” he said.


Violent crime has been out of control this year in the Palmetto State – particularly in the city of Charleston, S.C. There, municipal leaders like über-liberal mayor John Tecklenburg abdicated their obligation to protect life, liberty and property during the violent rioting that broke out following the killing of George Floyd in Minneapolis, Minnesota on Memorial Day.

Not surprisingly, this ongoing failure has invited a wave of fresh lawlessness.

Another factor contributing to the rising violent crime rates? The excessive leniency being shown to violent offenders by certain S.C. circuit court judges.

“I am pleased to see a steady decline in the rate of property crimes including burglary and arson,” Keel said. “We’re also encouraged to see the rates for robbery and sexual battery drop as well.”

Santee Cooper’s CEO Is Living In An Alternate Reality